Former President Donald Trump said Republican Florida Rep. Matt Gaetz never asked him for a pardon and mentioned that the congressman has denied accusations of having a sexual relationship with a 17-year-old girl and more.

“Congressman Matt Gaetz has never asked me for a pardon. It must also be remembered that he has totally denied the accusations against him,” Trump said in a Wednesday statement. The New York Times reported Tuesday that Gaetz asked White House officials for blanket pardons for himself.

The NYT also reported that the Justice Department is investigating whether Gaetz had a sexual relationship with a 17-year-old girl. Gaetz reportedly showed other lawmakers photos and videos of nude women and talked about having sex with them, according to a CNN piece published Thursday. Some of the incidents reportedly happened on the House floor. (RELATED: REPORT: Matt Gaetz Showed Other Lawmakers Photos Of Nude Women On House Floor, Talked About Having Sex With Them) 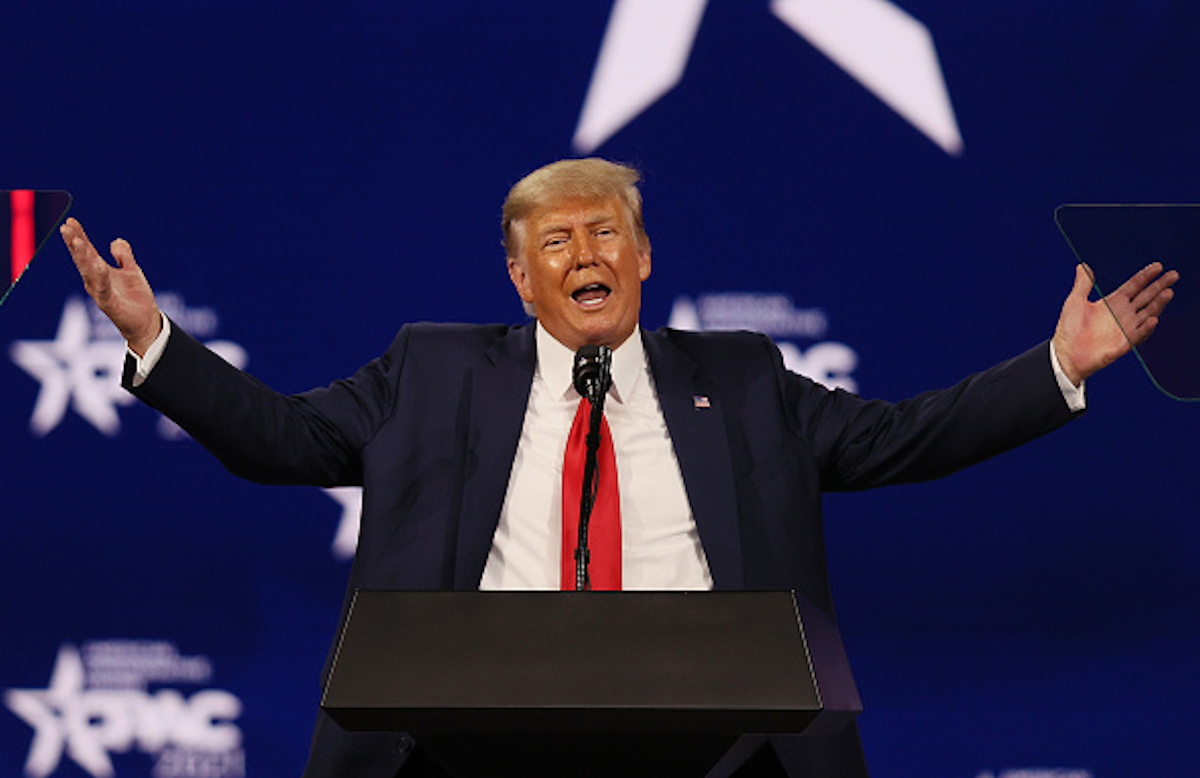 Gaetz said Tuesday he is a subject in a federal sex trafficking investigation and had denied any wrongdoing, saying he is the victim of a $25 million extortion plot. (RELATED: Rep. Matt Gaetz Says He Is Subject Of Sex Investigation, But Claims He’s The Target Of An ‘Extortion’ Plot)

The Daily Caller contacted Gaetz for a comment about Trump’s statement to which they did not immediately respond.