Gohmert mentioned some of the dangers of crossing the river in that area — namely snakes and tarantulas — and noted that in spite of the risks, large numbers of particularly women and children were crossing anyway. (RELATED: ‘Holy S**t!’: Critics Blast Louie Gohmert For ‘Encouraging More Uprisings,’ But He Was Quoting Pelosi)

“Who is putting up the signs pointing to asylum at the U.S. border in Texas and why are they in Homeland Security bags? #BidenBorderCrisis,” Gohmert tweeted along with a video of himself at the U.S.-Mexico border.

Who is putting up the signs pointing to asylum at the U.S. border in Texas and why are they in Homeland Security bags? #BidenBorderCrisis pic.twitter.com/Eo0VgyZqNU

In the video, Gohmert pointed out a sign hung on a tree near where he said illegal immigrants were coming out of the river. That sign, he said, gave directions to a Border Patrol processing station a few kilometers away. 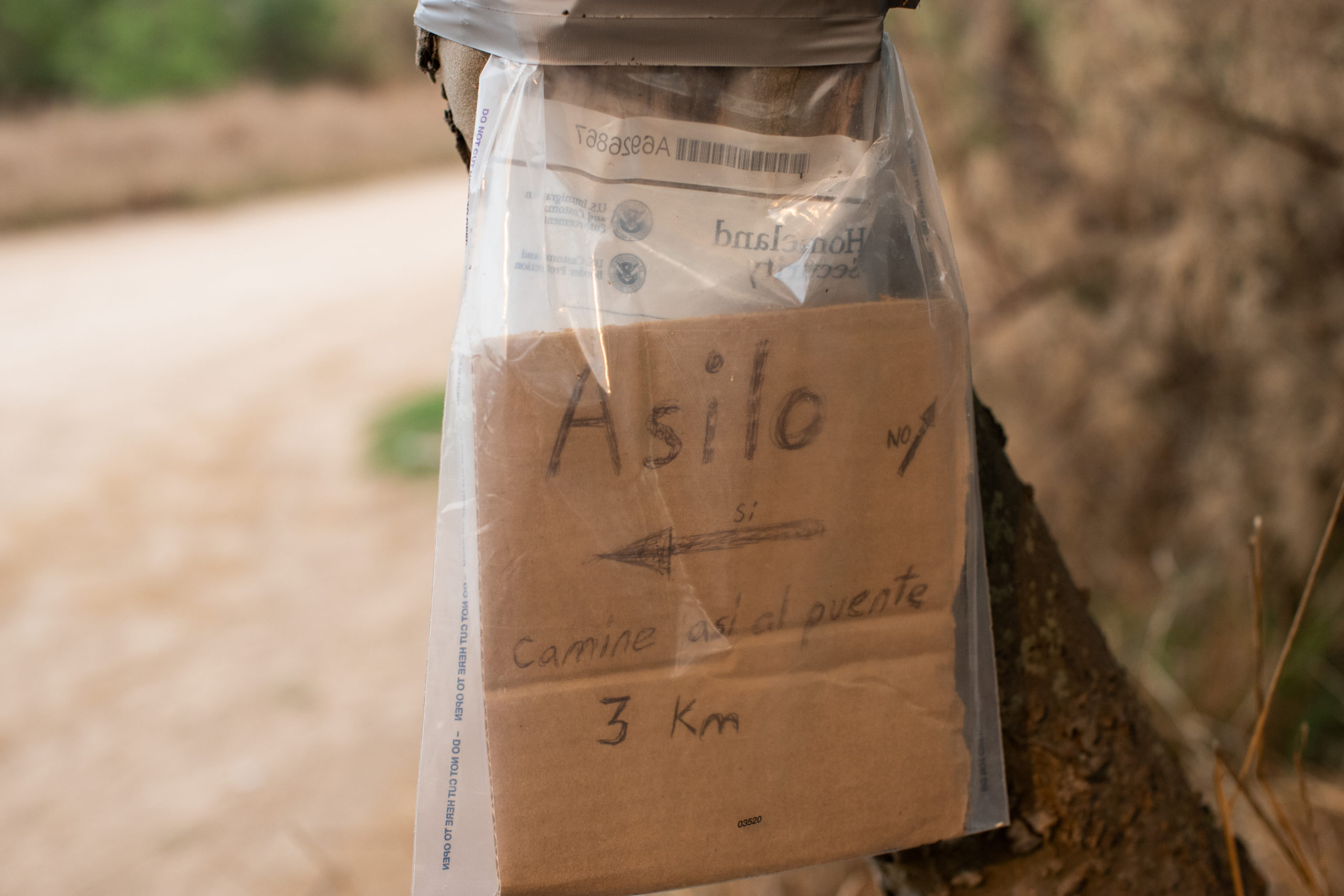 “It’s amazing how many women and children are coming right now, just because the president is promising them amnesty down the road,” Gohmert said. “But the great irony here is theses are on Homeland — they put these messages in Homeland Security bags so they’ll stay nice and dry and fresh for the thousands and thousands of people that are coming up from the river right over here.” 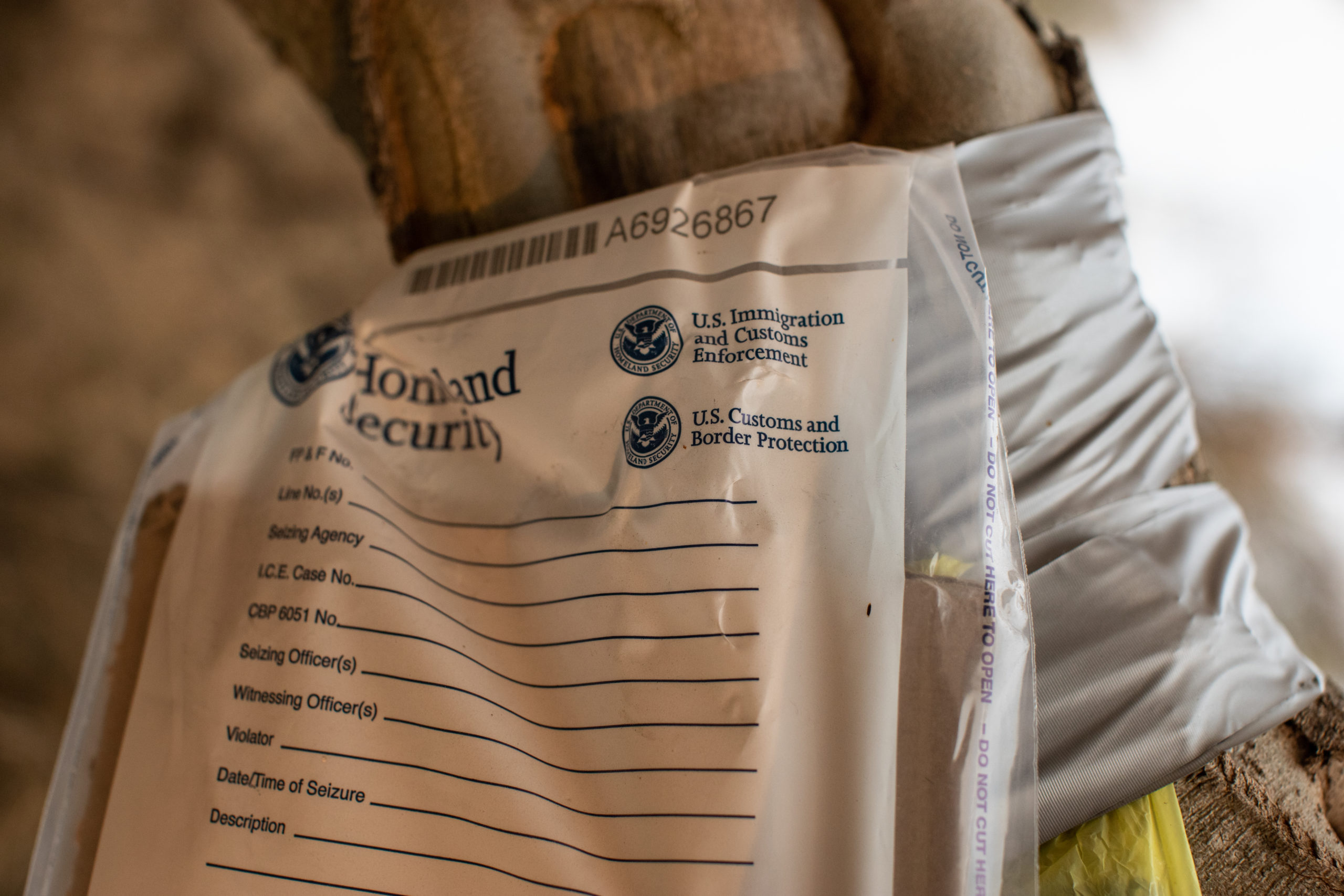 “Tarantulas, snakes and all kinds of stuff around here,” Gohmert continued, adding, “This is no place people ought to be coming in.”

President Joe Biden’s administration has been criticized for removing former President Donald Trump’s immigration policies, as critics say he is responsible for the surge of migrants that has only grown since his inauguration.