President Joe Biden’s pick for national cyber director is on the advisory board of an intelligence think tank co-founded by Stefan Halper, the longtime political operative who worked as a confidential human source for the FBI during its investigation into the Trump campaign.

Chris Inglis, the former deputy director of the National Security Agency, was nominated for the cyber role on Monday, the Associated Press reported.

“We are determined to protect America’s networks and to meet the growing challenge posed by our adversaries in cyberspace — and this is the team to do it,” National Security Adviser Jake Sullivan said in an announcement of the nomination.

Inglis, who left the NSA in 2014, is currently on the board of multiple defense and intelligence consulting groups. He is a senior adviser to WestExec Advisers, a strategic consulting firm and managing director of Paladin Capital, an investment firm made up of former intelligence officials.

He is also on the advisory board for the Cambridge Security Initiative (CSi), which is based at the University of Cambridge.

Halper co-founded CSi in 2015 with Sir Richard Dearlove, the former chief of MI6, and two other Cambridge academics. Halper and Dearlove have worked closely together for years on intelligence issues at Cambridge. They were also co-conveners of the Cambridge Intelligence Seminar, which hosts current and former intelligence operatives from across the globe. (RELATED: A London Meeting Before The Election Aroused George Papadopoulos’s Suspicions)

According to CSi’s website, it “provides a unique link between the worlds of business, government and academia.”

“With unrivalled expertise in security and intelligence issues, the organisation integrates long-term historical trends with the experience of security professionals to deliver prescient analysis of current and future threats to a range of clients,” the website states.

It is not clear what work Inglis does for CSi or whether he is paid. CSi did not respond to a request for comment. Inglis could not be reached for comment. 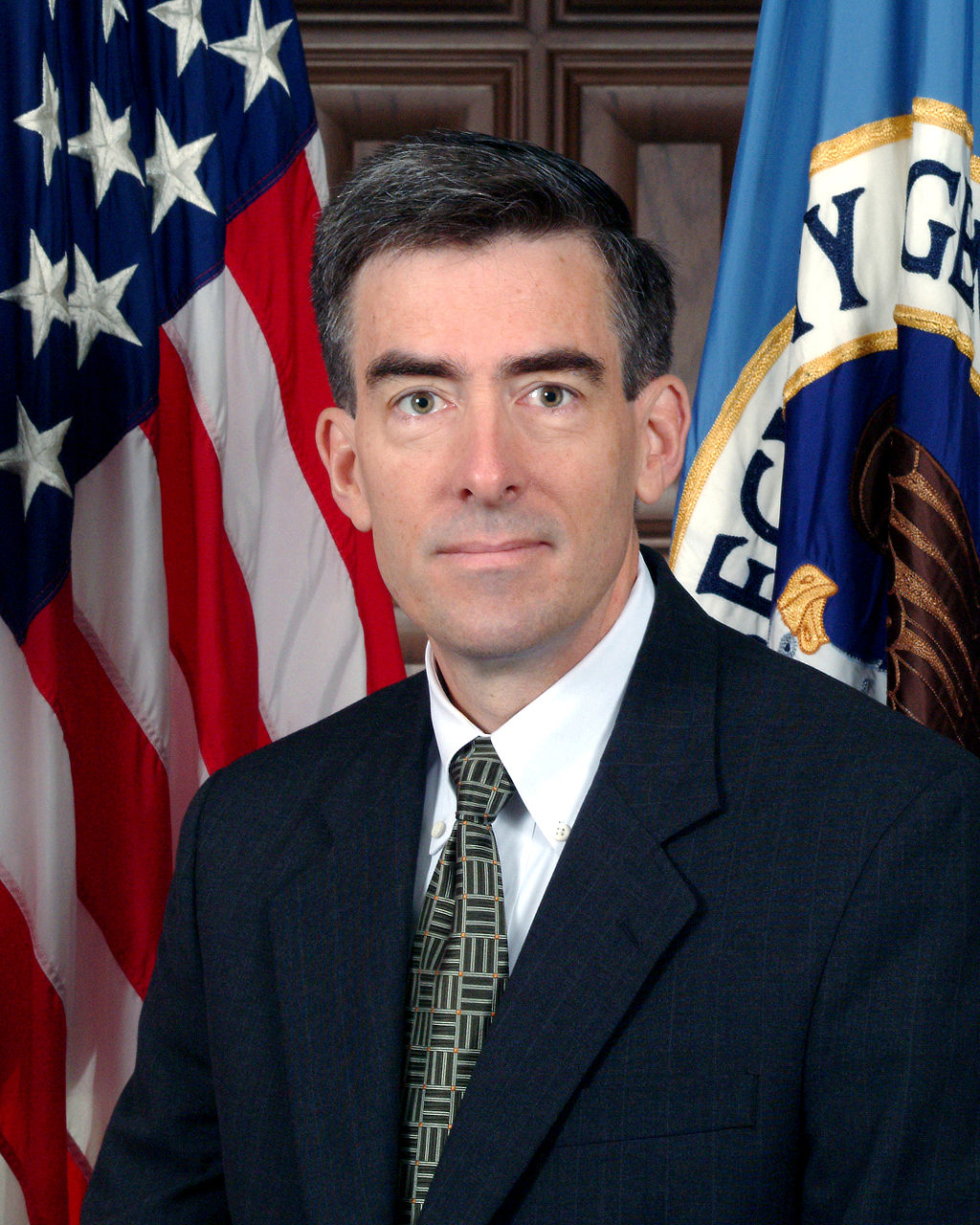 The Biden administration created the national cyber director position to respond to major hacks on government and corporate computer systems. One of Inglis’s first likely tasks will be to deal with fallout from the hack of federal contractor Solar Winds. Nine federal agencies were breached in the hack, one of the largest in U.S. history.

Halper, who served as a professor at Cambridge through 2016, was a key figure in Crossfire Hurricane, the FBI counterintelligence investigation of the Trump campaign.

The FBI used Halper, who held government positions in four Republican administrations, to make contact with three Trump campaign officials as part of the investigation into whether the campaign was working with the Russian government to influence the 2016 election.

It is unclear whether the University of Cambridge or CSi were aware of Halper’s activities on behalf of the FBI.

Halper was identified as an FBI source following a series of stories from The Daily Caller News Foundation about his interactions with Trump campaign aides.

Halper first met Page at the University of Cambridge on July 10, 2016, three weeks before the FBI formally launched its investigation of the Trump campaign. Halper hosted Page at his home in Virginia on Aug. 20, 2016, according to documents declassified by the Trump administration.

In September 2016, Halper contacted Papadopoulos through email seeking a meeting in London under the guise of working on an academic paper about energy issues in the Mediterranean Sea.

Papadopoulos accepted the offer and flew at Halper’s expense to London. There, Halper secretly recorded Papadopoulos during at least two meetings. Halper would later pay Papadopoulos $3,000 for the research paper.

Halper was paid more than $1 million by the Defense Department’s Office of Net Assessment between 2012 and 2018, according to government documents.

Halper, whose former father-in-law was CIA legend Ray Cline, may also have provided false information to the FBI about Michael Flynn.

According to declassified FBI documents, Halper told his handling agents on Aug. 11, 2016, that he witnessed Flynn and a Cambridge graduate student, Svetlana Lokhova, leave in a cab together following an event held at Cambridge on Feb. 28, 2014, when Flynn served as director of the Defense Intelligence Agency.

Allegations about Flynn and Lokhova would appear in media reports in March 2017.

But the FBI’s lead agent on the Flynn investigation later determined that the FBI’s source was wrong. William Barnett, the special agent, told federal prosecutors last year that the claim was “not plausible.”

Both Lokhova and Flynn have vehemently denied leaving the Cambridge event together, or of having an illicit relationship. Lokhova and her husband have both told the DCNF that they left the Cambridge event together. Flynn told the special counsel’s office in November 2017 that the allegations in news reports about him and Lokhova were “ridiculous.”

The FBI has declined to comment on whether Halper made false statements to the Crossfire Hurricane team.

Halper began working as a CHS for the FBI in 2008. He was temporarily suspended in 2011, according to an inspector general’s report, because he displayed “questionable allegiance” to an intelligence target.

The target is not identified, but Halper did maintain a relationship with Vycheslav Trubnikov, the former head of Russia’s SVR spy service.

Halper cited Trubnikov in one of the reports he produced for the Office of Net Assessment. He also hosted Trubnikov at two Cambridge Intelligence Seminars in 2012 and 2015.

Halper has largely avoided public spotlight since being identified as an FBI source, though this month he published an analysis for CSi of the early days of the Biden administration