During a Thursday press conference, McCarthy was asked if he would pull Gaetz off the House Judiciary Committee after he denied accusations of having a sexual relationship with a 17-year-old girl, to which McCarthy said there are no charges against him and if there are, it will be handled then.

“Matt Gaetz is the same as any American, he’s innocent until proven guilty,” McCarthy told reporters. “There’s no charges against him yet. If a charge comes forward, that will be dealt with at that time.” 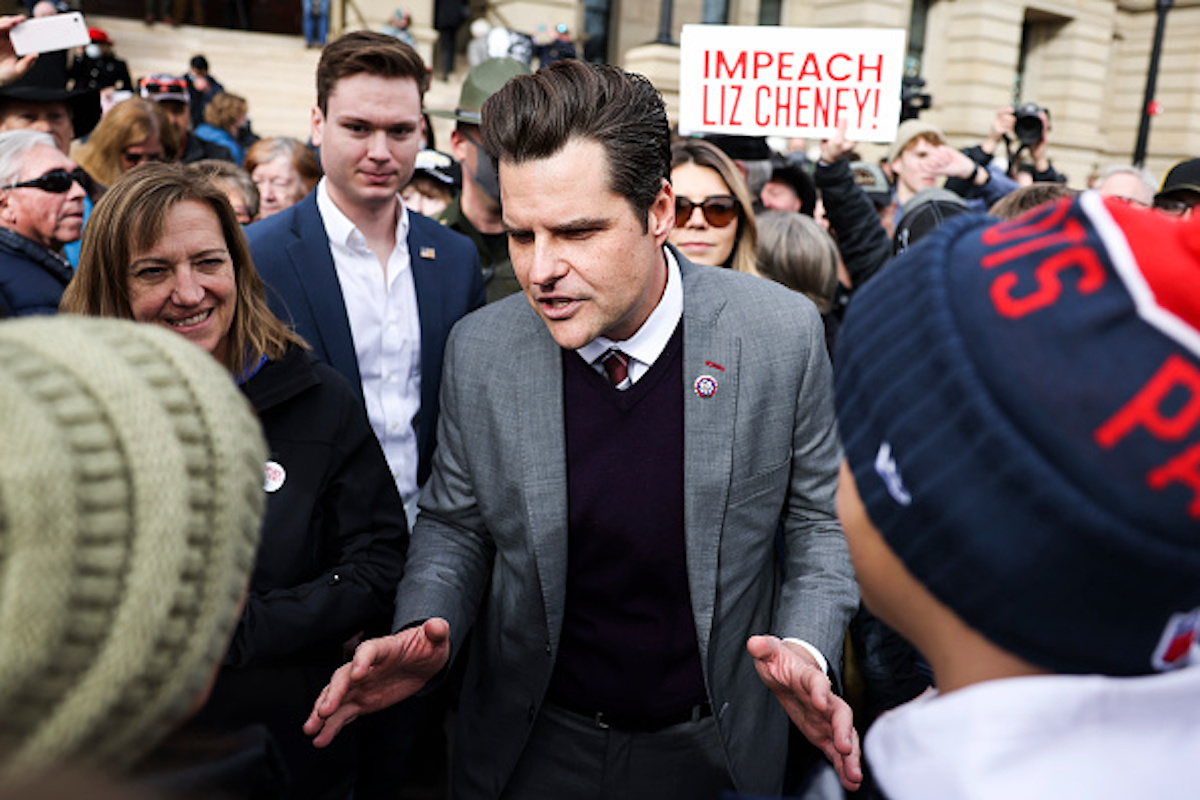 Last Wednesday, McCarthy said he would remove Gaetz from his position on the House Judiciary Committee if sexual misconduct allegations against him turn out to be true.

“Those are serious implications,” McCarthy said of the allegations against Gaetz on Fox News. “If it comes to be true, yes, we would remove him if that was the case,” he added.