Reps. Adam Schiff and Eric Swalwell, two Democrats on the House Intelligence Committee, hyped reports last year that the Russian government paid bounties to kill American soldiers, an allegation that the Biden administration now says is based on inconclusive intelligence.

Schiff and Swalwell, along with other Democrats, used reports of the alleged bounty payments to accuse President Donald Trump of turning a blind eye to Russian aggression against the U.S.

Schiff, the chairman of the House Intelligence panel, accused Trump and other Republicans of refusing to confront Russian President Vladimir Putin over the alleged bounties. In a tweet on Aug. 27, Schiff said that their silence put U.S. troops “in danger.”

“Americans are outraged by reports that Russia offered bounties on U.S. troops,” Schiff tweeted on July 2.

“The only American who isn’t? Donald Trump. Trump is again taking the Kremlin’s side and calling it a hoax.”

Swalwell accused Trump of not supporting U.S. troops, saying that the Republican “hasn’t said shit about serious allegations Russia is paying bounties to kill them.”

The two Democrats, who also pushed since-debunked theories of collusion between the Trump campaign and Russia, were responding to reports first published by The New York Times. (RELATED: US Has Only ‘Low To Medium Confidence’ In Russia Bounty Claim)

On June 26, The Times reported that U.S. officials believed that Russian intelligence had paid Taliban operatives to kill American troops in Afghanistan. What’s more, according to the initial Times report, Trump had been briefed on the intelligence but done nothing in response. 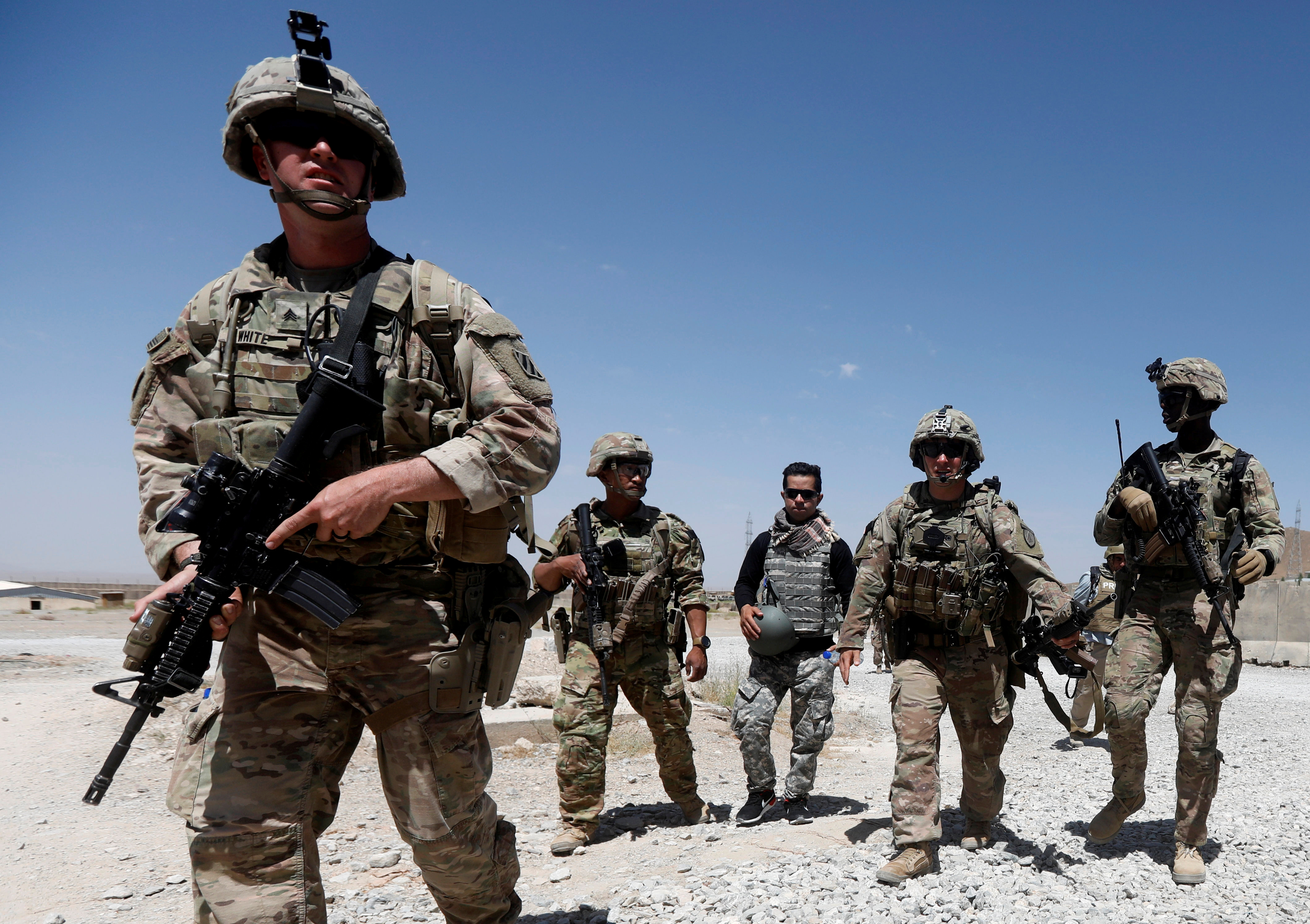 Cracks soon emerged in the story. For one, Trump was not directly briefed on any intelligence regarding bounty payments, The Times subsequently reported. Some intelligence was included in a presidential daily brief that was reportedly not communicated to Trump.

Some U.S. officials, including military officials, also doubted the credibility of the intelligence.

On Thursday, U.S. officials told reporters that the intelligence community has “low to medium” confidence in the allegations.

Officials say that the intelligence came from “detainee reporting,” suggesting that captured Taliban fighters were the source for the bounty claim.

Schiff’s office did not respond to a request for comment about the Biden administration’s assessment.

Schiff and Swalwell’s past comments about the bounty allegation are listed below:

President Biden has his priorities in order:

Speaking with our NATO allies before returning Putin’s call.

Calling out Putin on the hack, election meddling, bounties, and poisoning, all while pushing a new START treaty.

This is how a President asserts U.S. interests and values. https://t.co/z1ibN1Pyp8

Yet again, Trump is shamefully silent.

Trump will never stand up to Russia and Vladimir Putin.

And because Republicans refuse to stand up to Trump,

They too put our democracy – and our troops – in danger. https://t.co/hr4NfqUAGj

Americans are outraged by reports that Russia offered bounties on U.S. troops.

The only American who isn’t? Donald Trump. Trump is again taking the Kremlin’s side and calling it a hoax.

This is no hoax, Mr. President. But it is time you put our troops first, instead of Putin. pic.twitter.com/eLid6i0DyE

In Helsinki, Trump took Putin’s word over our own intelligence agencies because of Putin’s “strong” denial.

Now, the Kremlin is once again denying reports Russia offered a bounty to kill Americans in Afghanistan.

If these reports are true, will Trump side with Putin, yet again? pic.twitter.com/B3nXriCQ7p

Now I get why @realDonaldTrump won’t stand up to Putin for bounties on our troops. Does Trump act as a Russia agent? Yes. But, Trump also thinks any US troops killed by Russia bounties are “suckers” or “losers.” He hasn’t defended them. He never will.

It’s clear @realDonaldTrump will not confront Putin about credible allegation Russia is putting bounties on our troops’ lives. Congress & the free press must now ask each senior administration official if they recommended that Trump should confront Putin. Did he ignore them?

*Because @realDonaldTrump hasn’t said shit about serious allegations Russia is paying bounties to kill them. Cut the childish tweets and do your job: protect those in uniform. https://t.co/i31Po1Gie3