California Democratic Rep. Adam Schiff seems to be making a second political career out of the Russian collusion conspiracy by participating in hundreds of television interviews.

In an age when the 30-second sound byte strains the audience’s attention, the House Intelligence Committee chairman has amassed almost 50 hours of media time conducting 419 television interviews on why he believes President Donald Trump colluded with the Russians.

Collusion was always on Schiff’s mind. “You can see evidence in plain sight on the issue of collusion — pretty compelling evidence,” Schiff told CNN’s “State of the Union.” (RELATED: Trump: ‘Pencil-Neck’ Adam Schiff ‘Is Not A Long-Ball Hitter) 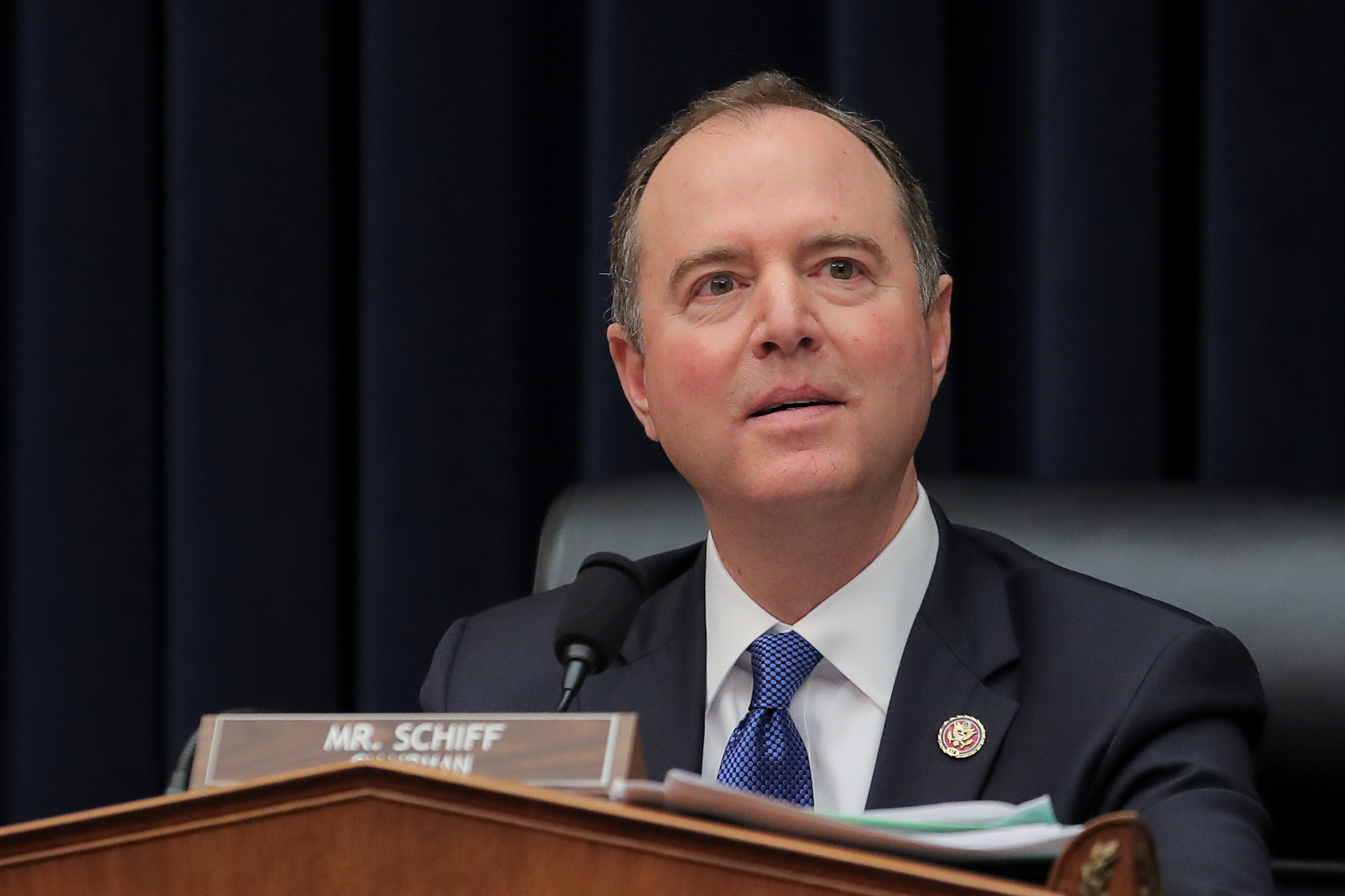 Even after former special counsel Robert Mueller concluded his investigation without charging anyone with collusion, the congressman insisted this didn’t matter since even though he had  “trust in [Mueller’s] prosecutorial judgment … that doesn’t mean, of course, that there isn’t compelling and incriminating evidence that should be shared with the American people.”

Schiff repeatedly predicted that the release of the Mueller report would be a serendipitous moment for those convinced that collusion had occurred. But when Attorney General William Barr released a summary of the the report that indicated there was no evidence of collusion, Schiff adjusted to insisting that Trump was guilty of obstruction of justice and that the Mueller report was an invitation to impeach the president. (RELATED: Rep. Adam Schiff Says Attorney General Is Doing Trump’s ‘Bidding’ By Accusing The FBI Of ‘Spying’)

He even said that Mueller had not proven the president innocent, apparently reversing the legal onus of proving guilt beyond a reasonable doubt.

While pushing for impeachment, Schiff didn’t hesitate to use Trump’s name to fundraise, sending an email that asked supporters to contribute to the “One-Term President Fund” designed to “kick Trump and his cronies out of office.”

On Wednesday Mueller testified before Congress — and, despite appearing confused or distracted at times, again confirmed that his team had found no evidence of Russian collusion.