Prominent lawmakers have spent tens of thousands of dollars in private security following the Capitol riot on Jan. 6, according to first-quarter Federal Election Commission reports obtained by Punchbowl News.

Security expenditures were especially common among high-profile Democrats and Republicans who voted to impeach or convict former President Donald Trump for his role in inciting the riot.

All three voted to impeach Trump after the riot, and have all drawn GOP primary challengers as a result. Trump has vowed to campaign against Cheney ahead of 2022, and said Wednesday that he would endorse a challenger “soon.” (RELATED: Cheney Says Trump Created And Incited The Jan. 6 Mob) 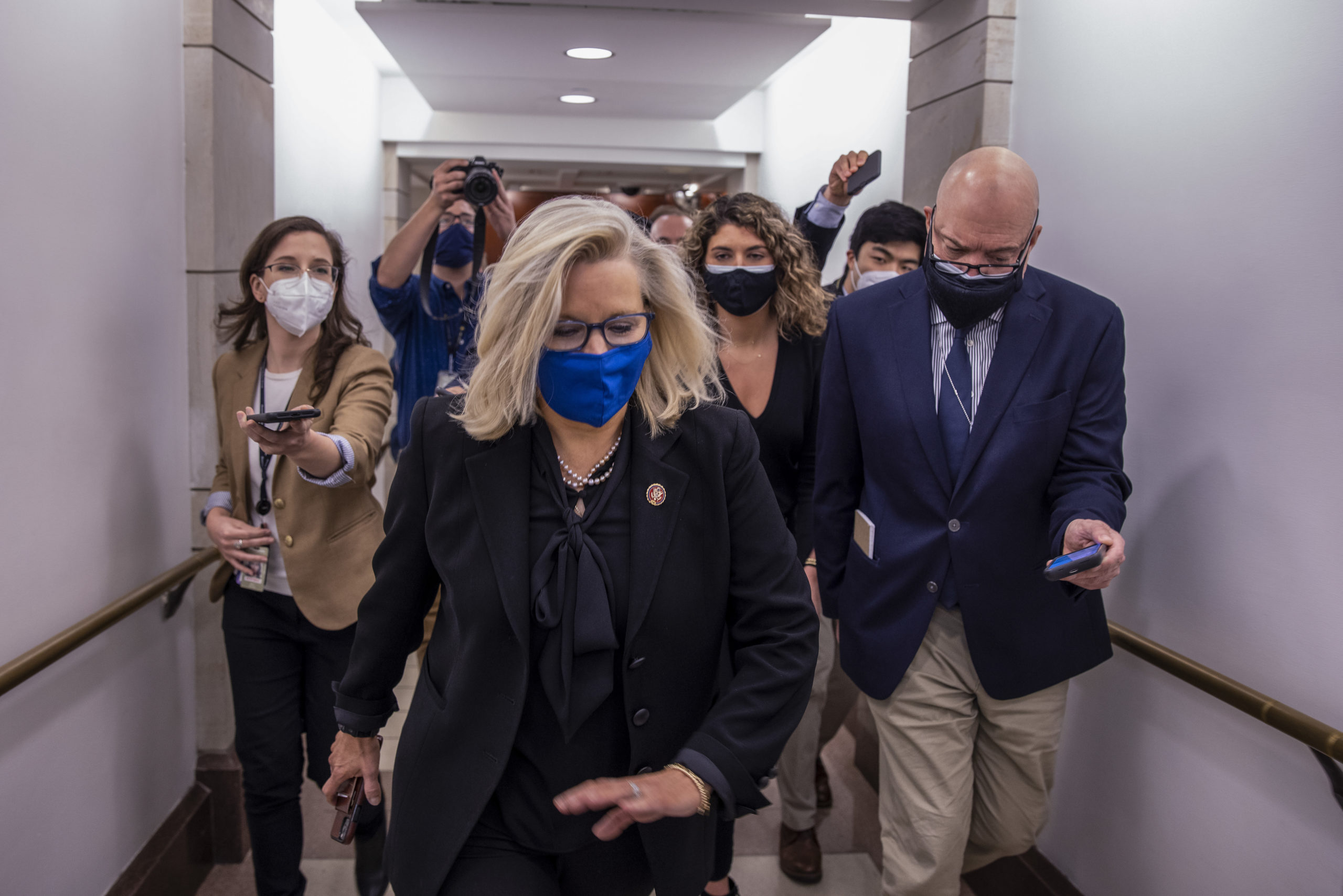 Rep. Liz Cheney heads to the House floor to vote at the U.S. Capitol on February 03, 2021 in Washington, DC. (Tasos Katopodis/Getty Images)

Republican Sens. Mitt Romney of Utah and Pat Toomey of Pennsylvania paid $43,633 and nearly $70,000, according to Punchbowl. Both voted to convict Trump during his Senate trial.

Democratic Reps. Eric Swalwell and Alexandria Ocasio-Cortez paid $44,400 and over $45,000, according to Punchbowl. Swalwell has come under increased criticism for his unknowing connection to an undercover Chinese spy, while Ocasio-Cortez is one of the most high-profile Democrats in Congress.

The Capitol complex has been mostly fenced off since the Jan. 6 riot, and some of what was taken down was restored following an attack that killed one Capitol Police officer on April 2.

House Speaker Nancy Pelosi in February announced additional security for lawmakers while traveling, and told CBS News’ “Face The Nation” that she is finalizing a $2 billion spending bill that would provide further security and grow the ranks of the Capitol Police.