Romney, who is a member of the Senate Foreign Relations Committee, criticized Biden’s decision after attending a Senate briefing with administration officials about the withdrawal plan on Wednesday. Romney said the decision will harm U.S. national security and human rights in the Middle East.

“Following today’s frank and candid briefing from Administration officials, I believe that the President’s plan to withdraw all American troops from Afghanistan by September is an error that could have serious consequences for our national security interests,” Romney said in a statement.

Romney recommended that the U.S. maintains a small number of troops to hold terrorist groups in Afghanistan at bay. Without an American military presence, the Taliban will allow Al Qaeda and ISIS to “flourish,” he said. (RELATED: ‘Can You Guarantee That Won’t Happen In Afghanistan?’: Chris Wallace Challenges Jake Sullivan With Comparison To Iraq Withdrawal) 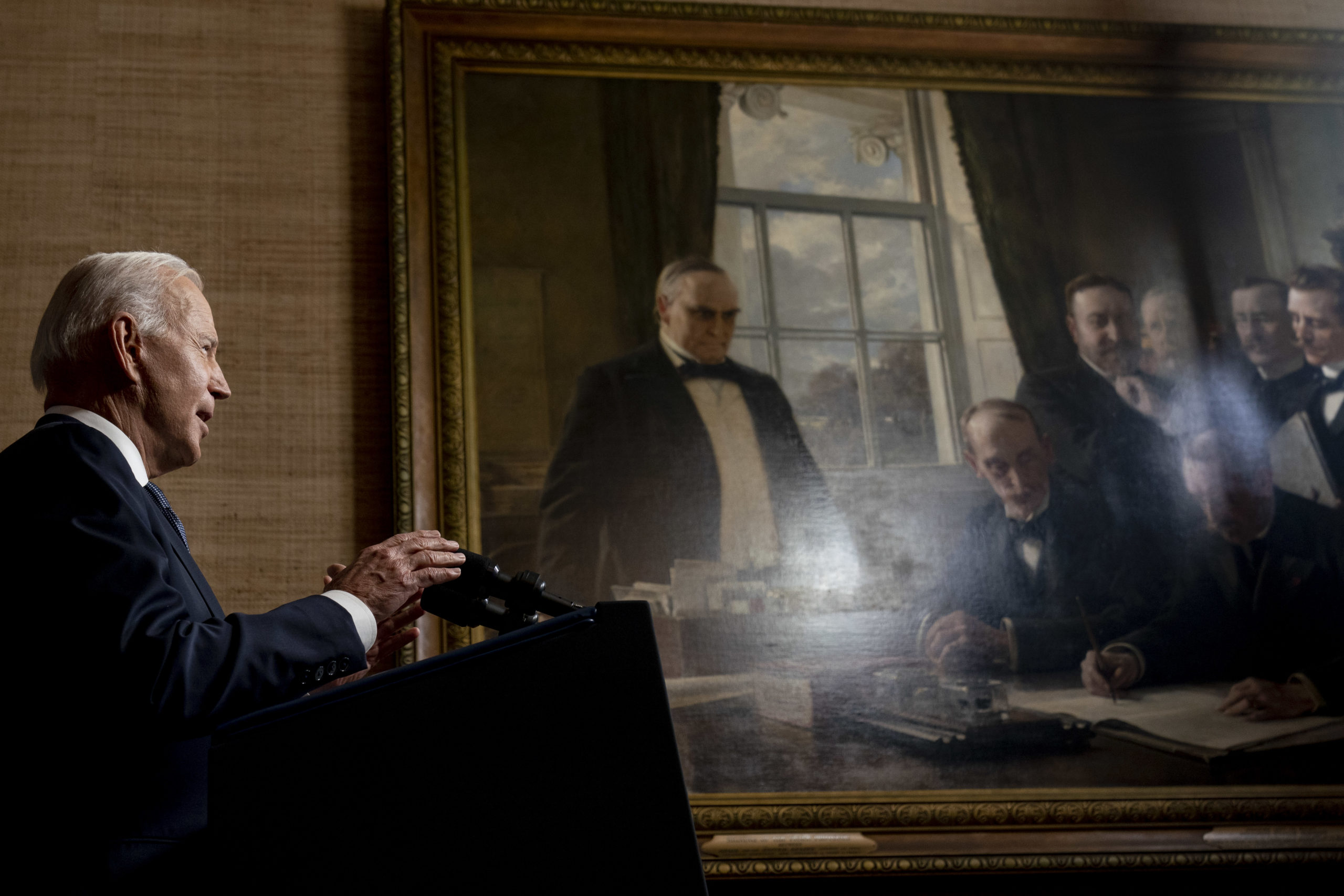 President Joe Biden speaks from the Treaty Room in the White House about the withdrawal of troops from Afghanistan on April 14. (Andrew Harnik/Pool/Getty Images)

The Utah senator and former presidential nominee said that U.S. soldiers are key to upholding Afghanistan’s democratic government and ensuring human rights for women and girls are recognized.

“Like all Americans, I want our troops to come home, but I recognize and profoundly appreciate the vital role they often play in far and dangerous places like Afghanistan to protect our national security,” Romney said.

Biden announced last week that he would order all U.S. soldiers to leave Afghanistan by Sept. 11, 2021, roughly two decades after the U.S. war on terror began. The president said the U.S. has already accomplished its original objectives in Afghanistan.

Former President Donald Trump’s administration had negotiated the U.S. withdrawal from the Middle Eastern country for May 1, 2021. Trump criticized Biden’s decision to delay the withdrawal.

“A deliberate reduction in troops, clearly tied to conditions on the ground, along with the Taliban’s compliance with a counterterrorism framework, is the only responsible way forward,” Risch said in a statement on April 13.