Fox News’ Tucker Carlson ripped into the media and laid out everything he says is wrong with today’s press during an interview with Outkick published Friday.

Carlson criticized the media for reporting on how a “blue-collar worker” donated $10 to accused Kenosha shooter Kyle Rittenhouse’s defense, even going so far as to send a reporter to the man’s home.

“They basically tried to destroy a guy for a $10 donation. I thought there are many things wrong with this. But … the main problem with it is the direction it’s aimed. It’s aimed downward,” Carlson explained. “Journalism should always be upward.”

Carlson continued on to note that he “can’t overstate how disgusted” he is by “the details of the lying of the medium.” He compared the press to the “Praetorian Guard for the ruling class” and dubbed them “bodyguards” for The Washington Post’s owner Jeff Bezos.

“We suck up to power, and we hurt those below us. I can’t think of anything more dishonorable than that,” Carlson said. 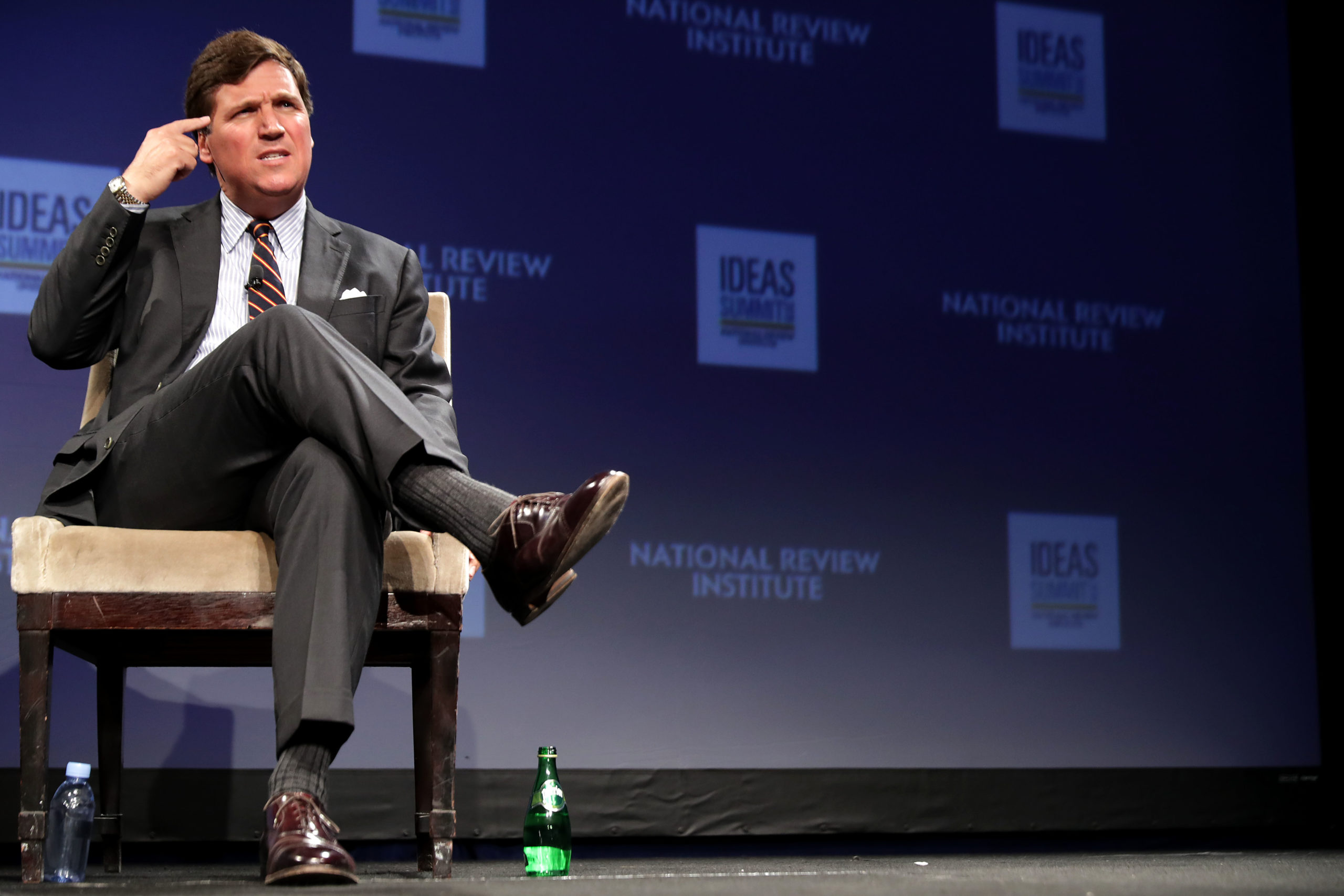 Carlson also reminisced on the old days of media, pointing out that his father worked in both newspaper print and television and praising the attitude of those in the business back then. Today, Carlson said things have changed.

“Now, we just have those who are small-minded, status-obsessed, insecure, not that bright, just not impressive who are pretending to ask questions. It just makes me sick. I really hate them,” he explained. (RELATED: ‘Media Is So Broken’: Megyn Kelly Slams Lawrence O’Donnell For Bragging About MSNBC Being One-Sided)

The Fox News host called some of today’s press “cowards” and slammed cancel culture as well. He also accused the media of trying to “crush” anyone who asks tough questions.

“How can someone doing this ask their wife to respect them? How can they ask their kids to respect them?” Carlson wondered. “How can you say you are a man anymore? They are cringing animals who are not worthy of respect.”