President Joe Biden’s proposal to fund his families plan maintains a tax deduction for some businesses despite promising to remove it during his presidential campaign, CNBC reported.

Biden’s families plan, which provides universal free pre-K and community college and implements national paid family leave, won’t nix a business tax deduction included in the 2017 Tax Cuts and Jobs Act (TCJA), CNBC reported. The provision allows owners of pass-through entities, which are often small businesses, to deduct 20% of their share of the business’ income from their tax filing.

Steve Rosenthal, a senior fellow at the Urban-Brookings Tax Policy Center, said he was “puzzled” by Biden’s decision to remove the deduction, according to CNBC. 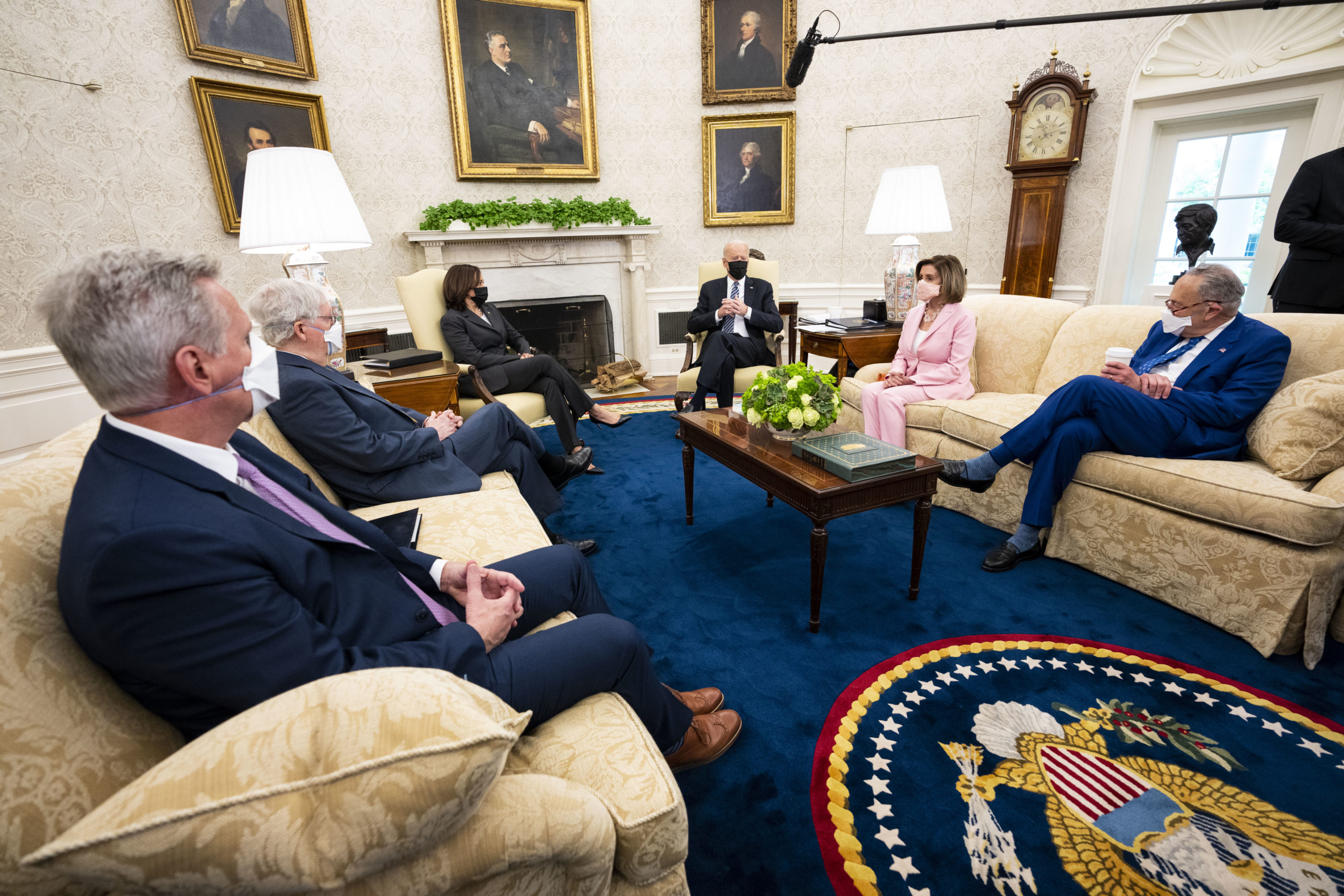 Under the TCJA tax break provision, individual business owners are able to deduct up to $164,900 from small business income while a couple filing jointly may deduct up to $329,800, according to the National Federation of Independent Business (NFIB). The deduction effectively reduces pass-through business’ tax rate from 37% — or the highest current income bracket — to 29.6%.

Small business advocacy groups have strongly endorsed the deduction, while some critics like Winchester and Rosenthal argue it favors the wealthy.

During his 2020 presidential campaign, Biden vowed to remove the deduction from the tax code, according to CNBC.

“We don’t need a tax code that rewards wealth more than it rewards work,” Biden said during his speech accepting the Democratic Party’s nomination for president last summer. “I’m not looking to punish anyone. Far from it. But it’s long past time the wealthiest people and the biggest corporations in this country paid their fair share.”

Biden said in August 2019 that the first thing he’d do in office was “repeal those Trump tax cuts.”