President Joe Biden has reportedly scolded his aides in profanity-laced episodes and often demands hours of debate from policy experts before coming to a decision on issues, according to a report from The New York Times (NYT).

The NYT spoke with over two dozen current and former Biden associates regarding the president’s demeanor and how he conducts business. According to the report, the interviews painted a picture “of a president with a short fuse, who is obsessed with getting the details right – sometimes to a fault.”

“Mr. Biden is gripped by a sense of urgency that leaves him prone to flares of impatience, according to numerous people who regularly interact with him,” the NYT wrote. “The president has said he expects to run for a second term, but aides say he understands the effect on his ability to advance his agenda if Republicans regain power in Congress next year.”

While his anger isn’t similar to reports about former President Donald Trump’s demeanor, avoiding Biden’s irritation is often a goal for his advisers, the article notes. If advisers get bogged down in things like “policy minutiae,” for example, the president is prone to “an outburst of frustration” that’s “often laced with profanity.” 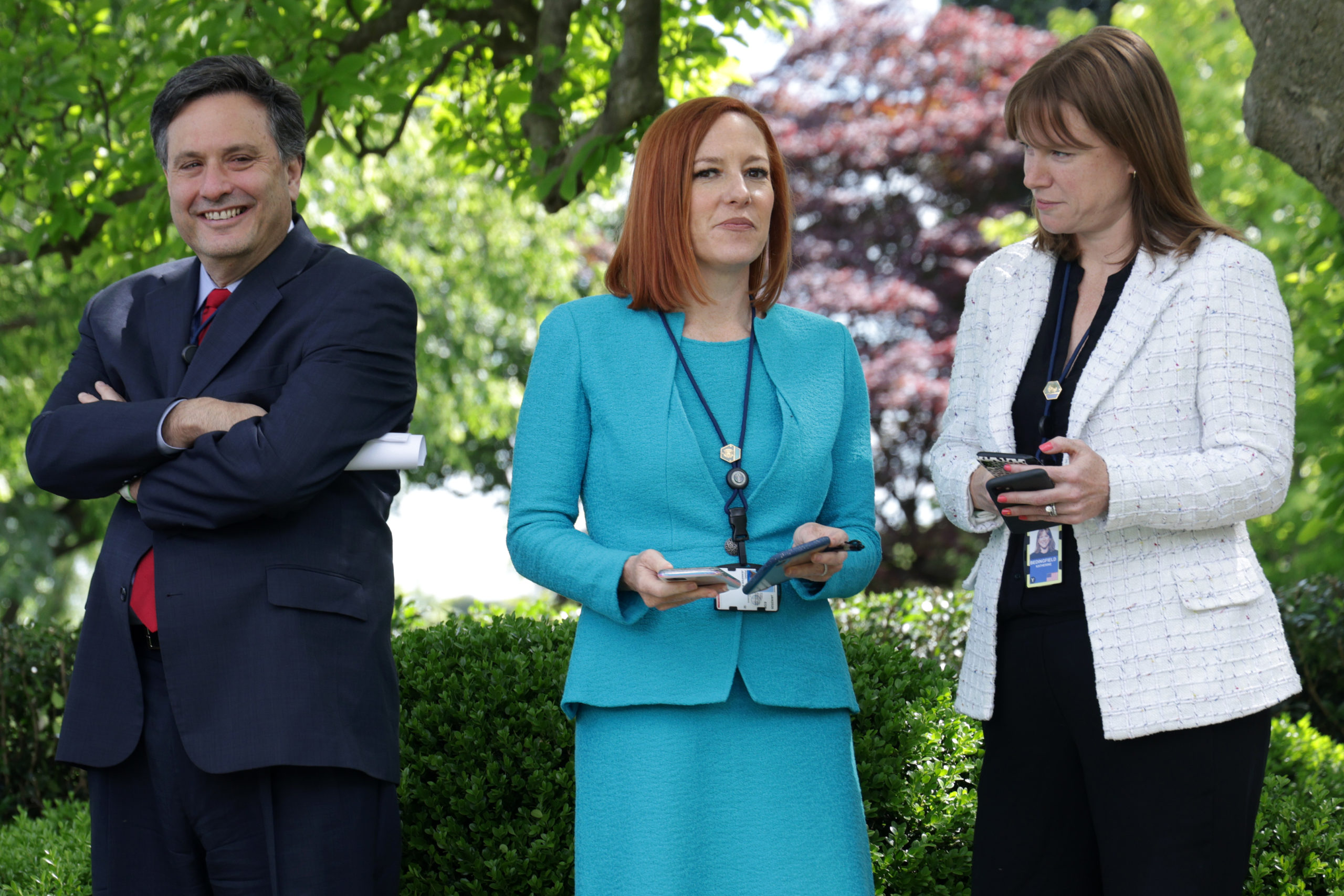 Along with a quick temper is an apparent inability to make quick decisions regarding his choices while in office. The president often “demands hours of debate from cores of policy experts” prior to deciding which way to lean on a particular subject, the NYT wrote.

This routine, according to the report, is one the president consistently engages in. It’s led to frustration in some situations, like when Biden took his time on allowing more refugees into America. Amid trying to make decisions, Biden’s fuse sometimes shows itself, such as when he reportedly cuts off conversations. (RELATED: White House Backtracks After Top Dems Slam Biden’s Decision To Keep Trump’s Refugee Caps In Place)

“Three people who work closely with him said he even occasionally hangs up the phone on someone who he thinks is wasting his time. Most described Mr. Biden as having little patience for advisers who cannot field his many questions,” the NYT wrote.

Many of the president’s aides have worked with him at length, but ultimately Biden reportedly relies on four men before coming to any official decisions: senior adviser Mike Donilon, chief of staff Ron Klain, policy adviser Bruce Reed and friend and legislative guru Steve Ricchetti.

“I want the details,” Biden said during one meeting on Jan. 21, according to the NYT.