Giuliani is expected to make the official announcement Tuesday and told the publication he’s “a politician out of the womb.” The move comes as Cuomo faces multiple scandals regarding a COVID-19 nursing homes directive and allegations of sexual misconduct.

“Giuliani vs. Cuomo. Holy smokes. Its Muhammad Ali vs. Joe Frazier. We can sell tickets at Madison Square Garden,” Giuliani told the Post regarding his bid.

Giuliani, 35, has never run for public office before and previously worked as one of former President Donald Trump’s aides during his time at the White House. He campaign will be “pro-business, pro-police” and “pro-school choice,” according to the Post. 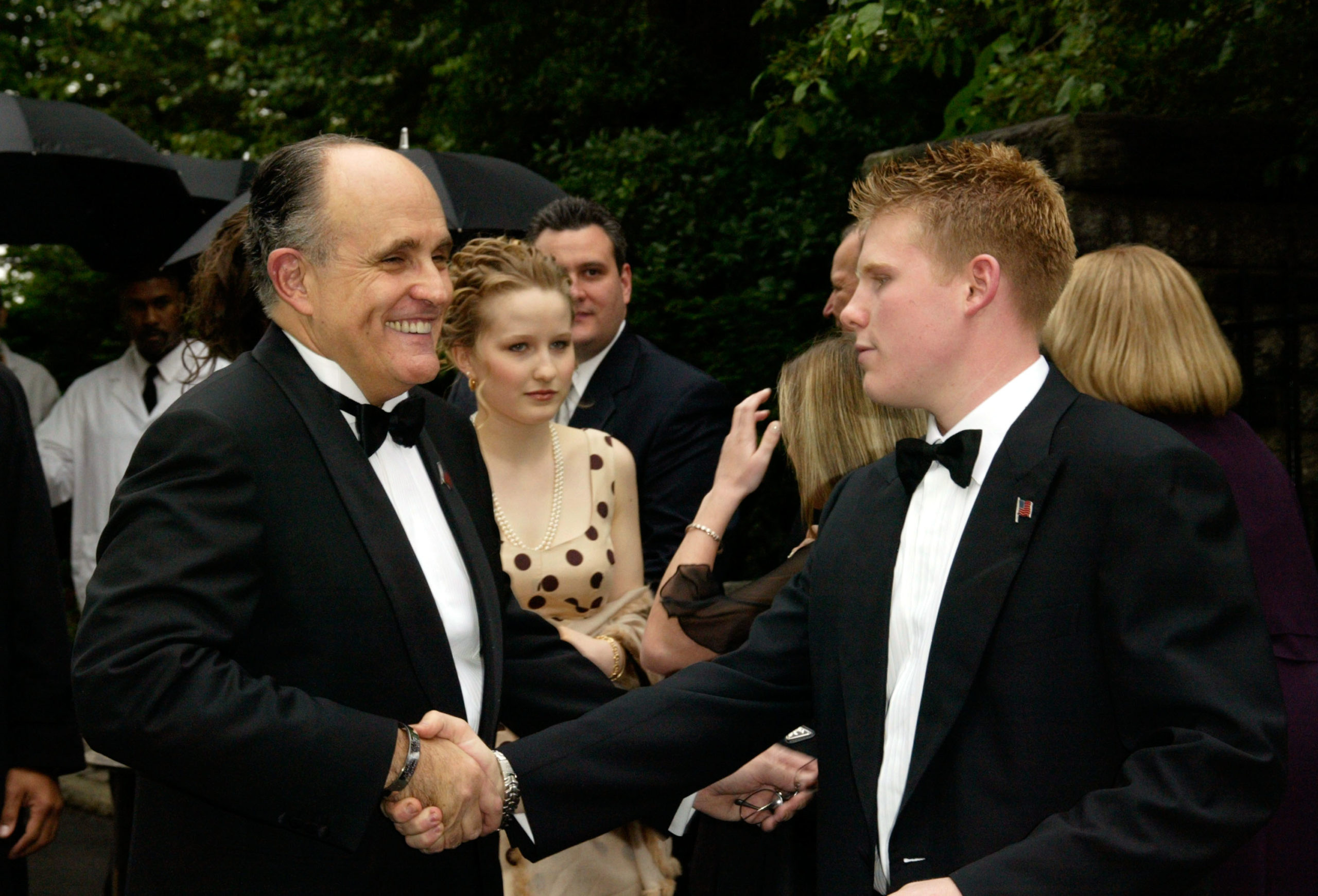 “I know we can defeat Andrew Cuomo in 2022. I am going to be the 57th governor of New York,” Giuliani declared, adding that Cuomo “should have resigned” after the nursing home debacle.

Giuliani isn’t the only one eyeing to oust Cuomo. Former Westchester County executive Rob Astorino and New York Rep. Lee Zeldin are also competing in a GOP primary to face off with the governor. Zeldin has the backing of multiple Republican leaders in the county and is “the party’s preferred candidate,” the Post wrote.

Giuliani, however, remains unconcerned, at one point touting his father as “the greatest mayor ever in New York City, and maybe the United States of America.”

His father’s apartment was recently raided by the FBI as part of an investigation into “one indication of an alleged incident of failure to register as a foreign agent,” his lawyer Robert Costello said in a statement. The elder Giuliani has denied wrongdoing. (RELATED: ‘Where’s The Raid On Hunter’s House?’: Jesse Watters Says Democratic Prosecutors Are ‘Waging Political War’ Against Trump Associates)

“I believe we have the best chance to win if I’m the Republican candidate in November. It’s not even close,” the younger Giuliani told the publication. “You’re going to have more enthusiasm in the race.”