Colonial Pipeline decided to pay a multimillion-dollar ransom to hackers for the good of the country, the gas company’s CEO told The Wall Street Journal.

Company officials weren’t sure how long it would take to recover their hacked systems if they chose not to pay the ransom, Colonial Pipeline CEO Joseph Blount told the WSJ in an interview Wednesday. Colonial Pipeline paid DarkSide $4.4 million in a Bitcoin ransom payment last week after the Ukrainian hacking group conducted a cyberattack on the pipeline, causing gas shortages in several states.

“I know that’s a highly controversial decision. I didn’t make it lightly,” Blount told the WSJ. “I will admit that I wasn’t comfortable seeing money go out the door to people like this.”

“But it was the right thing to do for the country,” he said. (RELATED: 19 States Urge Biden To Reinstate Keystone After Colonial Pipeline Hack Caused Mass Gas Shortages) 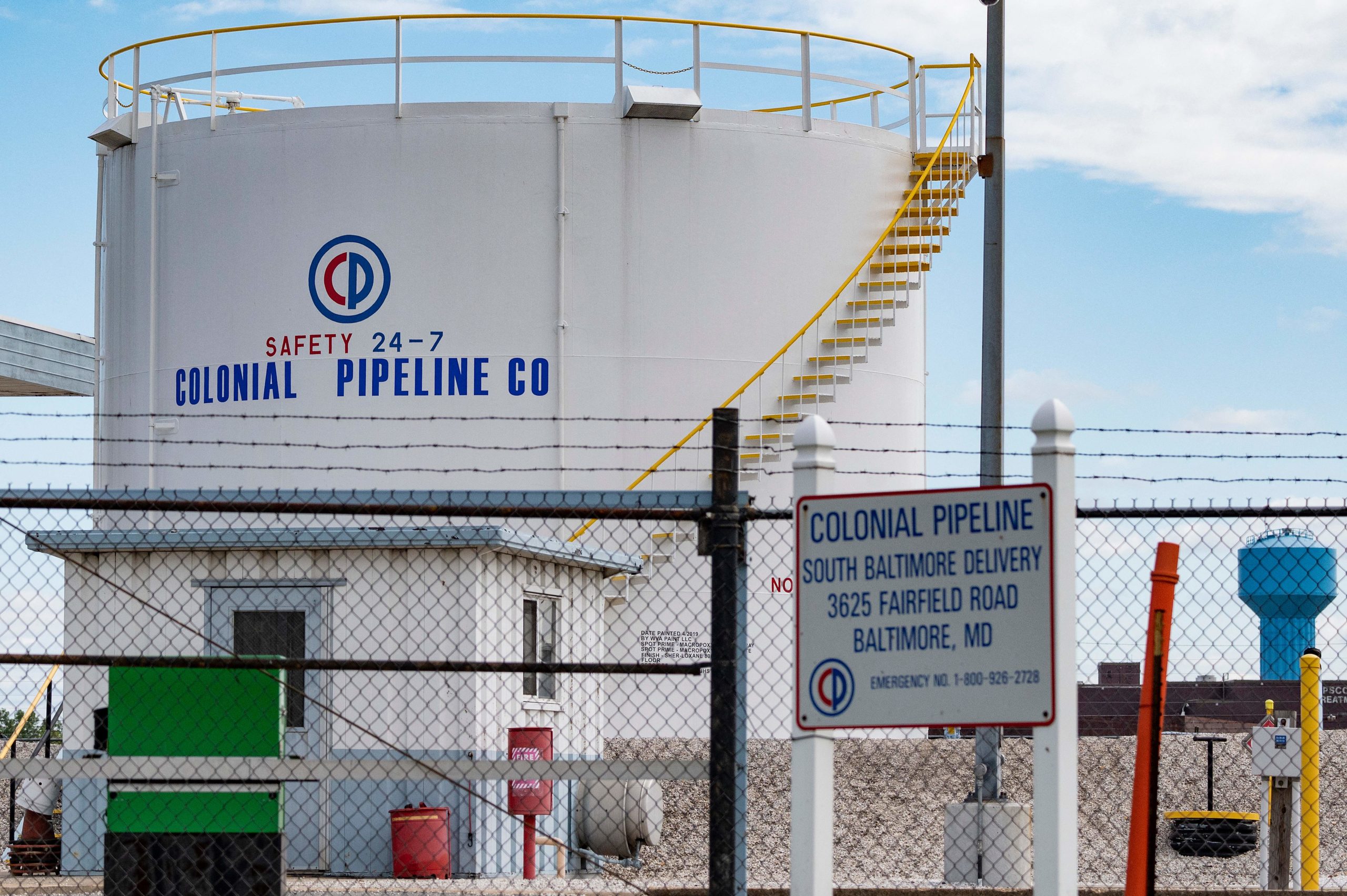 Fuel tanks are seen at a Colonial Pipeline facility in Baltimore, Maryland on May 10. (Jim Watson/AFP via Getty Images)

Colonial Pipeline executives worked with experts who have previously consulted with companies hacked by DarkSide before it paid the ransom, the WSJ reported. Blount wouldn’t name the experts or firm that helped with the ransom negotiations.

After the company made the ransom payment to DarkSide, it received a decryption tool, a person familiar with the matter told the WSJ. However, the tool wasn’t enough to completely restore Colonial Pipeline’s hacked system.

The pipeline resumed operations on May 12, but has faced additional setbacks while returning to its normal capabilities.

Last week, President Joe Biden ordered federal agencies to do what they could to combat gas shortages while Colonial Pipeline remained offline, White House Press Secretary Jen Psaki said in a statement. The Department of Transportation and Environmental Protection Agency temporarily suspended the enforcement of various regulations limiting how gasoline is transported.

“This is a whole-of-government response to get more fuel more quickly to where it is needed and to limit the pain being felt by American customers,” Biden said in a speech on May 13.