Economists expect inflation to “accelerate strongly” in the coming weeks and months, but said consumer prices would eventually moderate.

The consumer price index (CPI), a common measure for inflation, is expected to rise 2.8% in 2021 and 2.3% in 2022 compared to the 1.2% increase that occurred in 2020, according to economists surveyed by the National Association for Business Economics (NABE).

The projection, released Monday, reflected the Federal Reserve consensus that inflation will heat up by the end of the year before cooling down as the economic recovery continues.

“NABE panelists expect near-term inflation pressure, but anticipate it being short-lived,” National Federation of Independent Business Research Center Executive Director Holly Wade, who was the chair of the NABE survey, said in a statement. “Inflation expectations moved up significantly from those in the March survey, but panelists anticipate inflation easing in the second half of 2021, with no resurgence in 2022.” 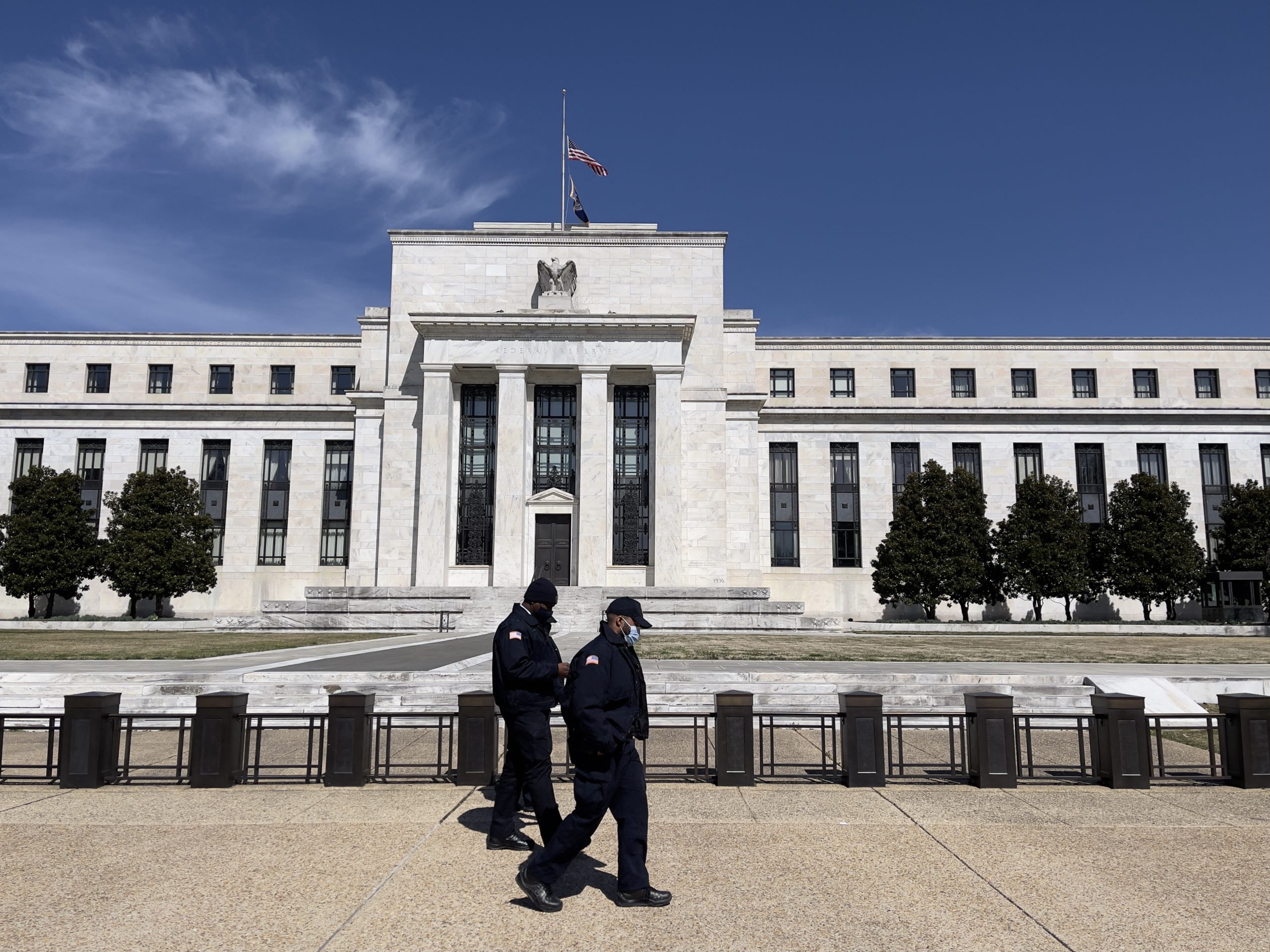 People walk past the Federal Reserve on March 19 in Washington, D.C. (Daniel Slim/AFP via Getty Images)

Multiple industries have already seen large increases in prices since January, first quarter data showed. CPI increased 4.2% between May 2020 and April, more than any other 12-month period since September 2008, according to the Department of Labor. (RELATED: Inflation Increasing Quicker Than Expected, Former Treasury Secretary Larry Summers Says)

While Fed Chair Jerome Powell said Americans can expect a “little higher” inflation than usual this year, he said it wouldn’t “substantially exceed” 2% and wouldn’t stay elevated for long, Reuters reported in April. Higher prices are a result of supply constraints caused by a rapidly recovering economy, Powell said.

However, some experts like former Treasury Secretary Larry Summers have said increased government spending could drive inflation to a once-in-a-generation level.

Summers recently stated prices are increasing faster than he projected when he first warned of inflationary pressures in February.

In addition to increased inflation projections, the NABE report showed that economists are more bullish on gross domestic product growth compared to the last survey. Just 15% of those surveyed believe there are negative risks that could inhibit the U.S. recovery.

NABE surveyed 49 economists between May 7 and May 13 for the report.