“President Biden will meet with President Putin in Geneva, Switzerland on June 16, 2021,” Psaki said in a statement. “The leaders will discuss the full range of pressing issues, as we seek to restore predictability and stability to the U.S.-Russia relationship.”

The specific location of the meeting hasn’t yet been announced. It will come at the tail end of Biden’s first trip overseas since becoming president, CNN reported.

Although this will be Biden’s first meeting with Putin as president, the two interacted when Biden served as vice president. One 2011 meeting saw Biden tell Putin that “I don’t think you have a soul,” according to CNN. (RELATED: Biden’s Intel Chief Releases 2020 Election Report Confirming Russian And Iranian Interference) 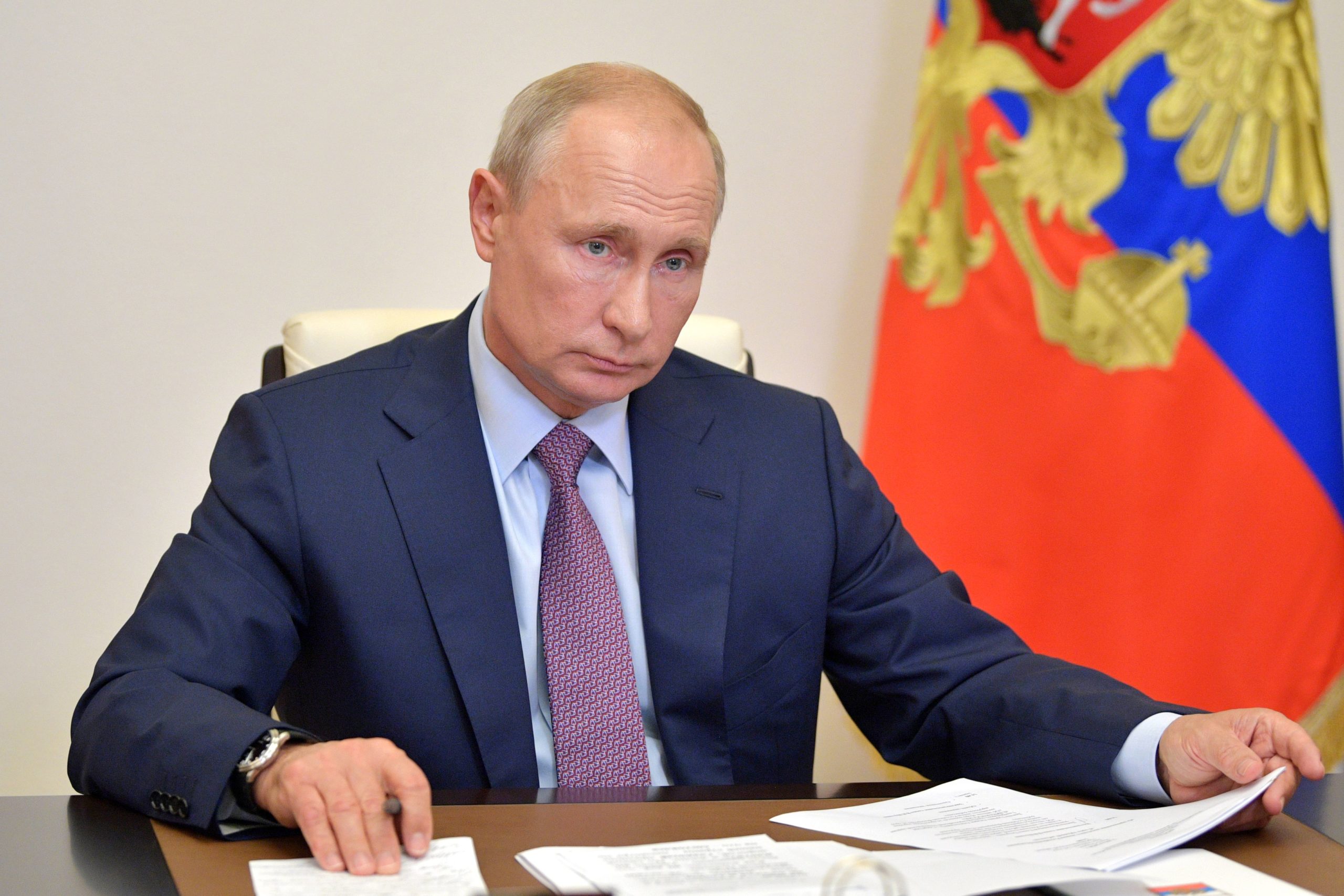 Russia President Vladimir Putin chairs a video meeting of the Pobeda (Victory) organising committee at the Novo-Ogaryovo state residence outside Moscow on July 2, 2020, as he thanked Russians today after a nationwide vote approved controversial constitutional reforms that allow him to extend his rule until 2036. (ALEXEI DRUZHININ/Sputnik/AFP via Getty Images)

The upcoming meeting comes amid struggling relations between the U.S. and Russia. The U.S. finalized sanctions on Russia after multiple incidents, including its decision to jail opposition leader Alexey Navalny. Biden hasn’t been entirely silent on his feelings about the Russian president either, calling him a “killer” in March.

Despite the animosity, the two world leaders have been working out details for an in-person meeting for over a month. Biden proposed a summit during a phone call with Putin and although specifics on the upcoming meeting aren’t yet available, the White House has been open about scheduling a meeting.