A slew of Fauci’s emails from the early parts of the global pandemic were published by The Washington Post and Buzzfeed News this week. The emails revealed private comments from Fauci about mask-wearing, conversations about the lab leak theory and more that differed from his public remarks. (RELATED: Chinese Health Official Apologized To Fauci After Appearing To Promote Masks)

Biden was asked about his confidence in Fauci after the widely-circulated emails and returned to the room to address the question. Fauci is the director of the National Institute of Allergy and Infectious Diseases (NIAID).

“Yes, I’m very confident in Dr. Fauci,” the president said as he peeked his head around the corner. 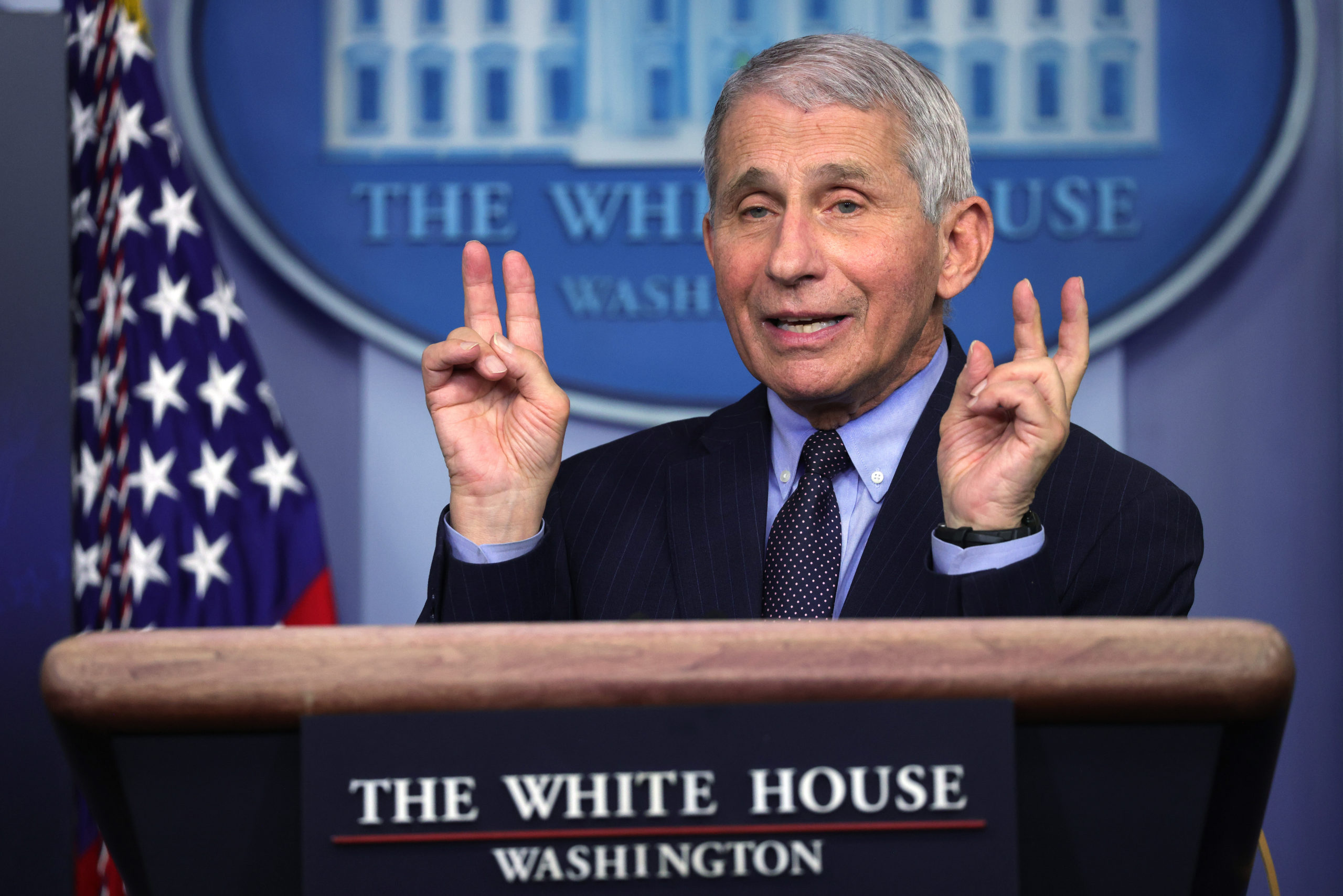 The comment is in line with the White House’s public message on Fauci, as White House press secretary Jen Psaki praised him during comments to reporters Thursday. When Real Clear Politics’ White House reporter Philip Wegmann pointed out that “there were some things that Fauci said privately that … contrasted with what he said publicly,” the press secretary still expressed confidence in Fauci.

“No, the president and the administration feel that Dr. Fauci has played an incredible role in getting the pandemic under control, being a voice to the public throughout the course of this pandemic,” Psaki replied. “And again, I would reiterate, a lot of these emails are from 17 months ago or more, certainly predating this administration, but some time ago in – as we look to history.”

Psaki also called Fauci “an undeniable asset in our country’s pandemic response” and said “it’s obviously not that adventurous for” her “to re-litigate” past emails.