In response to Secretary of State Anthony Blinken signaling the U.S. will start to build a “framework” with Taiwan to establish trade relations, a Chinese Embassy spokesperson has demanded communications cease.

“Stop all forms of official exchanges and contacts with Taiwan, stop elevating its relationship with the Taiwan region in any substantive way,” the spokesman said in a statement to The Wall Street Journal.

The Biden administration has taken to strengthen its ties with a territory China claims as its own. Democratic Sen. Tammy Duckworth of Illinois, Democratic Sen. Christopher Coons of Delaware, and Republican Sen. Dan Sullivan of Alaska announced the U.S. would donate 750,000 doses of COVID-19 vaccine to Taiwan while visiting the country.

Because the Chinese government does not consider Taiwan to be its own sovereign nation, it has historically pressured other countries to not establish formal relations with Taipei, including the U.S. Only 15 countries recognize Taiwan’s independence from China. (RELATED: State Secretary Demands WHO Include Taiwan At Assembly Despite Chinese Protest)

Hollywood often has to walk a fine line when speaking about the country as well, with “F9″ actor John Cena recently issuing an apology in Mandarin for referring to Taiwan as a country. The box office for the latest Fast and Furious film fell 85% in China from its opening weekend following the faux pas, though bad reviews were also considered to be a factor. 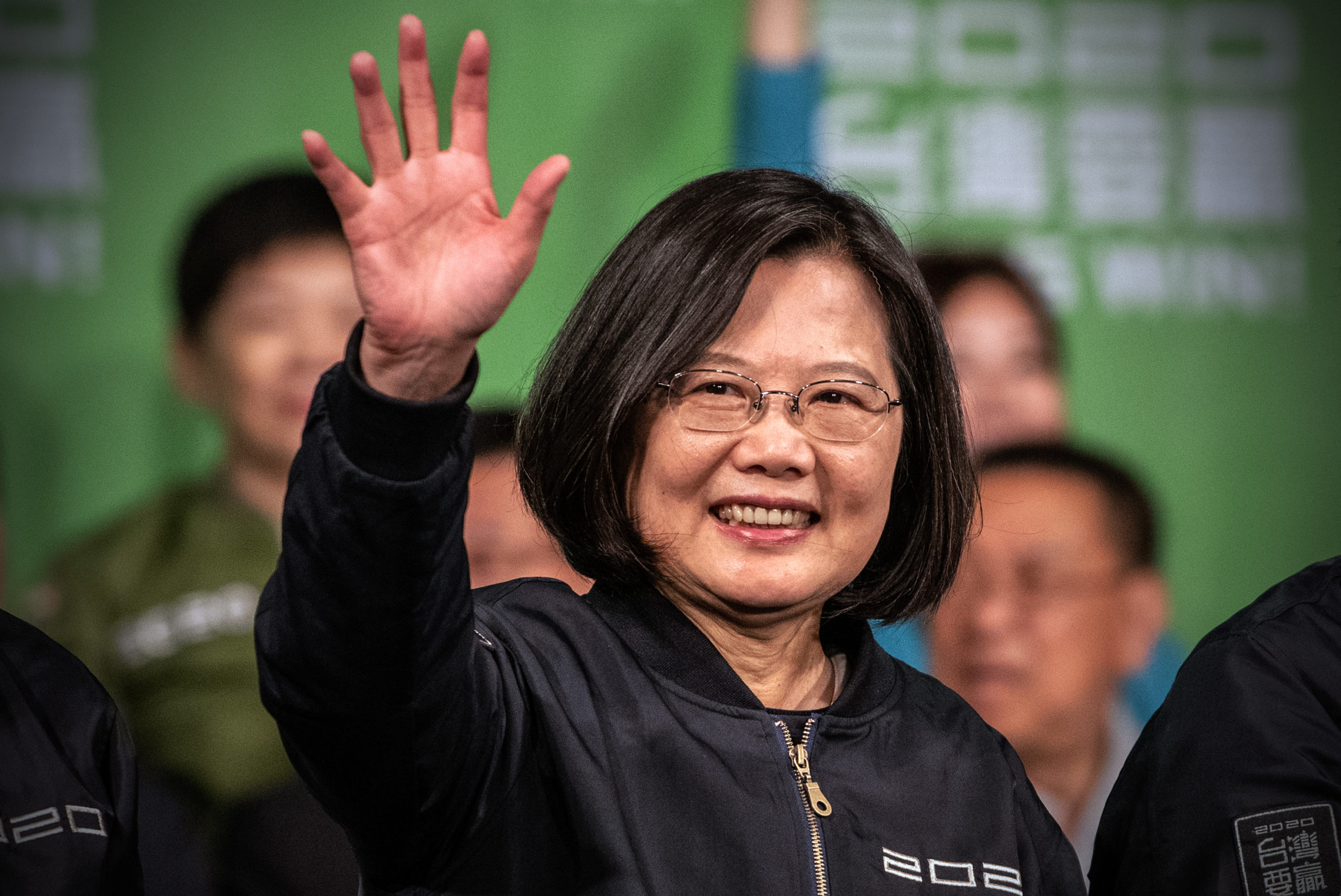 China has increased its military presence in the region, with 25 Chinese aircraft entering Taiwanese airspace in April, the largest incursion Taipei has witnessed.

Beijing has already cracked down on Hong Kong’s independence in recent years. This has led Hong Kong’s government to call back its staff from Taiwan and deny visas to numerous officials.

Some experts of the region believe an invasion of Taiwan is imminent. “I think the threat is manifest during this decade, in fact, in the next six years,” said Admiral Philip Davidson in a March Senate hearing.