Senate Minority Leader McConnell suggested Monday it was “highly unlikely” that the Senate, if controlled by the GOP, would confirm a Supreme Court nomination from President Joe Biden in 2024.

“Well, I think in the middle of a presidential election if you have a Senate of the opposite party of the president, you have to go back to the 1880s to find the last time a vacancy was filled,” McConnell said during an interview with radio host Hugh Hewitt. “I think it’s highly unlikely – in fact, no, I don’t think either party, if it were different from the president, would confirm a Supreme Court nominee in the middle of an election.”

“What was different in 2020 was we were of the same party of the president and that’s why we went ahead with it,” he added. 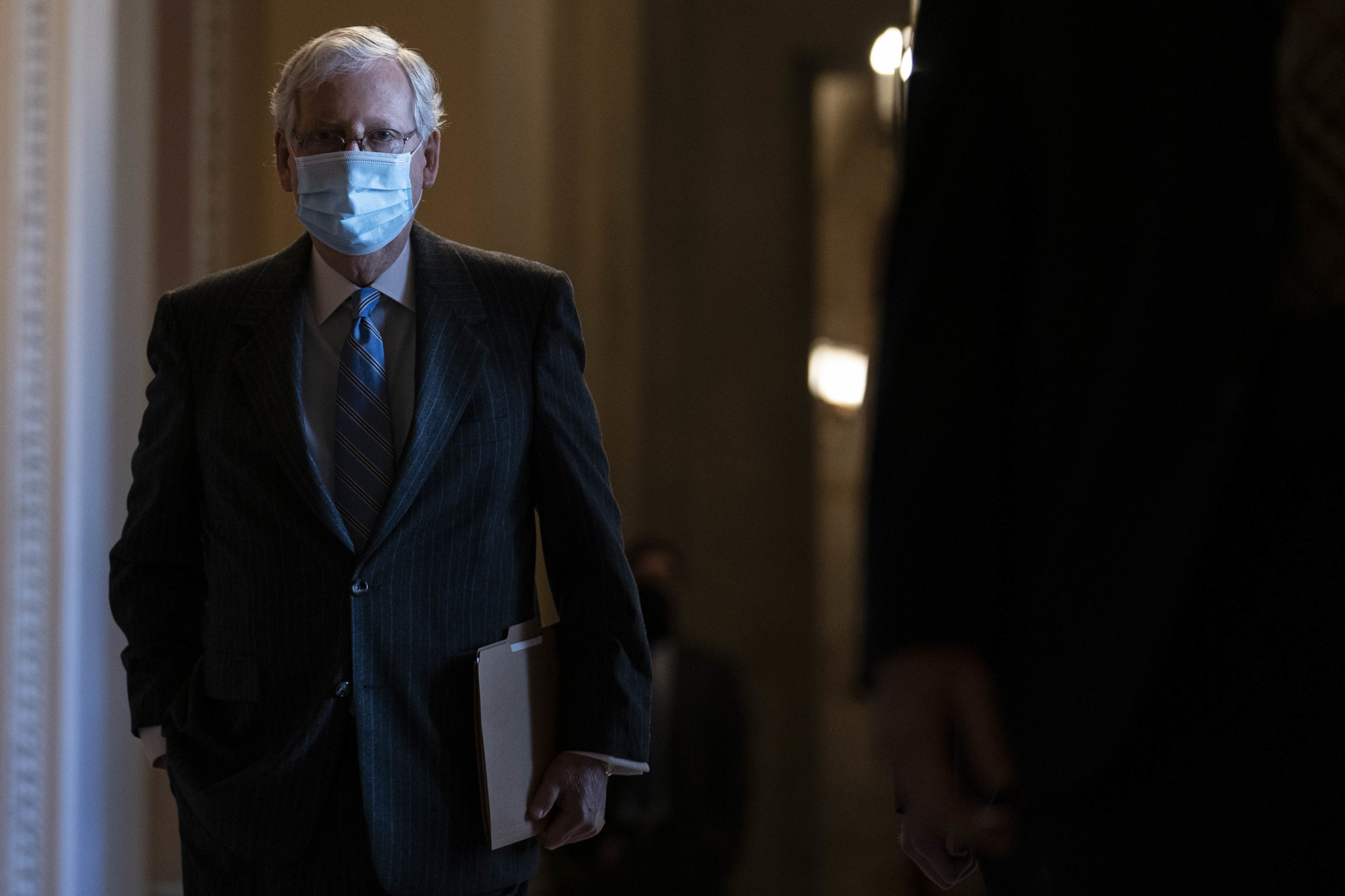 “It is a president’s constitutional right to nominate a Supreme Court justice, and it is the Senate’s constitutional right to act as a check on a president and withhold its consent,” McConnell said in 2016, according to NPR. “I believe the overwhelming view of the Republican Conference in the Senate is that this nomination should not be filled, this vacancy should not be filled by this lame duck president.”

“The American people are perfectly capable of having their say on this issue, so let’s give them a voice. Let’s let the American people decide. The Senate will appropriately revisit the matter when it considers the qualifications of the nominee the next president nominates, whoever that might be,” he reportedly continued.

McConnell was criticized in October for pushing through and confirming Supreme Court Justice Amy Coney Barrett so close to the presidential election. He defended his decision to push forward with Barrett, noting Republicans controlled the Senate and White House.