The Senate confirmed Judge Ketanji Brown Jackson, one of President Joe Biden’s most high-profile judicial nominees, to the powerful U.S. Court of Appeals for the D.C. Circuit Monday.

Jackson, 50, sat on the U.S. District Court for the District of Columbia, and was confirmed 53 to 44, with Republican Sens Lindsey Graham of South Carolina, Susan Collins of Maine and Lisa Murkowski of Alaska voting in favor. Brown is widely regarded as a possible future nominee to the Supreme Court, and many justices previously served on the D.C. appeals court.

Biden promised during his presidential campaign to nominate a black woman to the Supreme Court should a vacancy arise, and his administration has reaffirmed the pledge since taking office.

Jackson’s nomination advanced in the chamber last Thursday on a narrow 52-46 vote, just over two months after Biden nominated her.

Jackson will succeed Merrick Garland on the court, who resigned his seat after being confirmed as Biden’s attorney general in March. Garland was nominated by former President Barack Obama to succeed the late Justice Antonin Scalia on the Supreme Court, but then-Majority Leader Mitch McConnell refused to even consider his nomination. (RELATED: McConnell Says He Would Not Allow Biden To Fill A Supreme Court Vacancy If He Becomes Majority Leader Again) 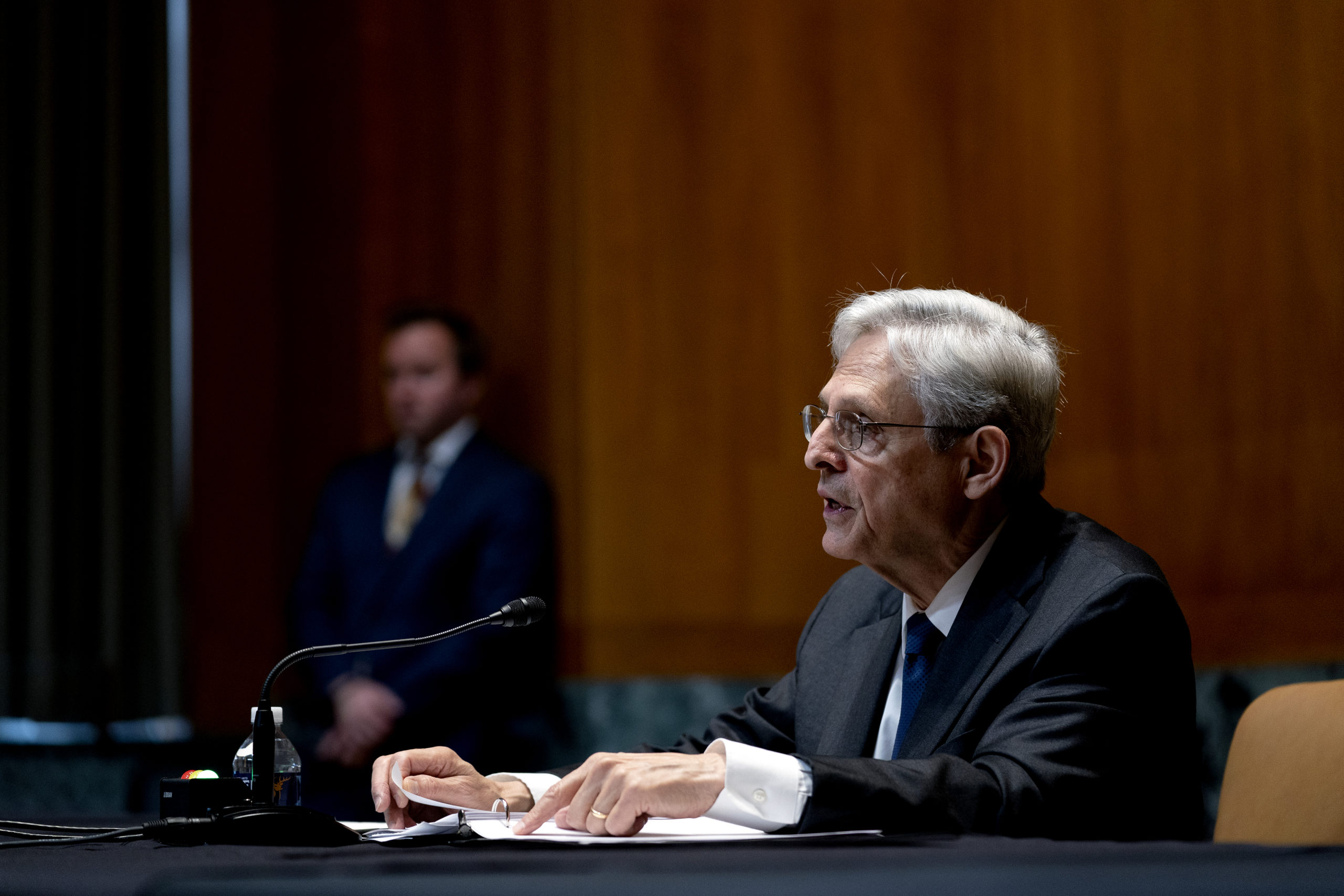 Obama nominated Jackson to the U.S. District Court for the District of Columbia in 2013. Before that she served as an assistant federal public defender and was once a clerk for Justice Stephen Breyer.

Jackson in 2019 ruled that former White House Counsel Don McGhan had to comply with a congressional subpoena regarding Russia’s interference in the 2016 presidential election, even as former President Donald Trump sought to block him from appearing.

During her confirmation hearing in April, Jackson said that she focused solely on “the arguments, the facts and the law.”

“I don’t think that race plays a role in the kind of judge that I have been and would be,” Jackson said in response to a question from Texas Republican Sen. John Cornyn. “I’m doing a certain thing when I get my cases. I’m looking at the arguments, the facts and the law. I’m methodically and intentionally setting aside personal views, any other inappropriate considerations, and I would think that race would be the kind of thing that would be inappropriate to inject into my evaluation of a case.”