The Champion American Values PAC (CAVPAC) will allow him to travel the country and raise unlimited funds for members of the GOP running campaigns in local, state, and federal elections.

“You can absolutely imagine me getting involved in races where there are multiple Republican candidates,” Pompeo said. “My goal is pretty clear: I want to elect the most conservative electable candidate we can find in each of these races, whether its school board, city council, or a United States Senate seat.”

Politico noted that traveling the country to aid party candidates in midterms has long been used to set up politicians for a future presidential run. Former President Richard Nixon did so in 1968, while current Utah Sen. Mitt Romney did the same in 2010. (RELATED: Democrats Prevail In New Mexico Special Election) 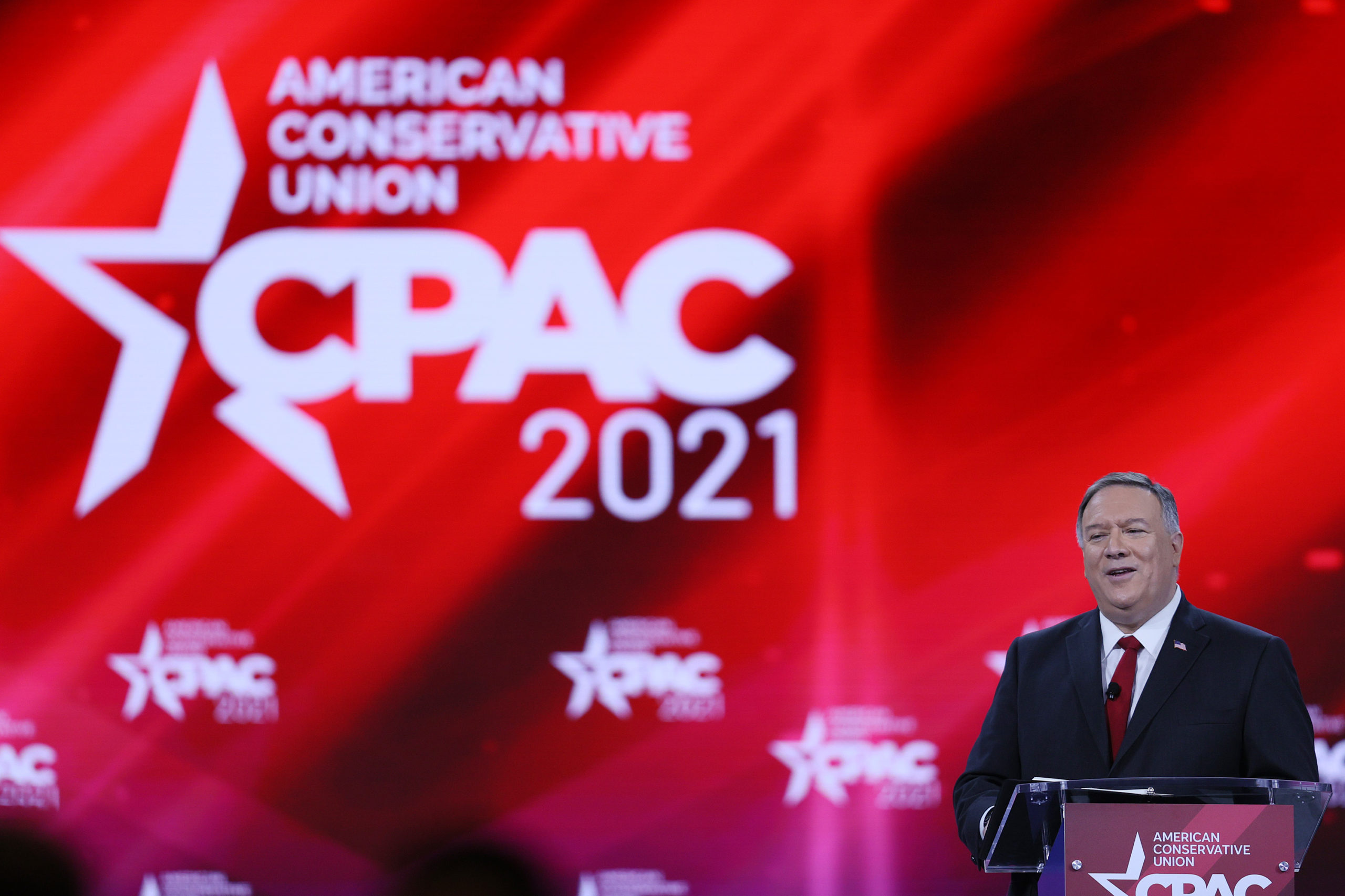 Former Vice President Mike Pence and ex-U.N. Ambassador Nikki Haley have similarly made committees that may play a big role in 2022. Pompeo is also set to attend the Family Leadership Summit in Iowa, which is an early presidential primary state.

“It is unambiguously clear to me that if we don’t get it right in the next 16 or 17 months, what will happen over these next four years will make it incredibly difficult for whoever is elected president in 2024. So that is my singular focus,” Pompeo said.

Pompeo also told Politico he had not “given it enough thought” when asked if he would run against former President Donald Trump, should he choose to launch another campaign for president.