A report by a British news outlet prompted British Metropolitan Police to review allegations against Jeffrey Epstein and Ghislaine Maxwell where several women claim they were sexually abused by Epstein in the U.K.

The investigation by Channel 4 News found over half a dozen claims that young women and girls were allegedly “targeted, trafficked, groomed, or abused in the UK by Jeffrey Epstein and Ghislaine Maxwell, over a period spanning more than a decade,” the outlet reported.

In 2019, Epstein died of an apparent suicide while jailed for sex trafficking and prostitution charges. Maxwell currently faces sex trafficking charges and awaits trial in jail.

Despite witness accounts and court papers detailing the allegations, the Met Police chose not to conduct a complete investigation, according to Channel 4. 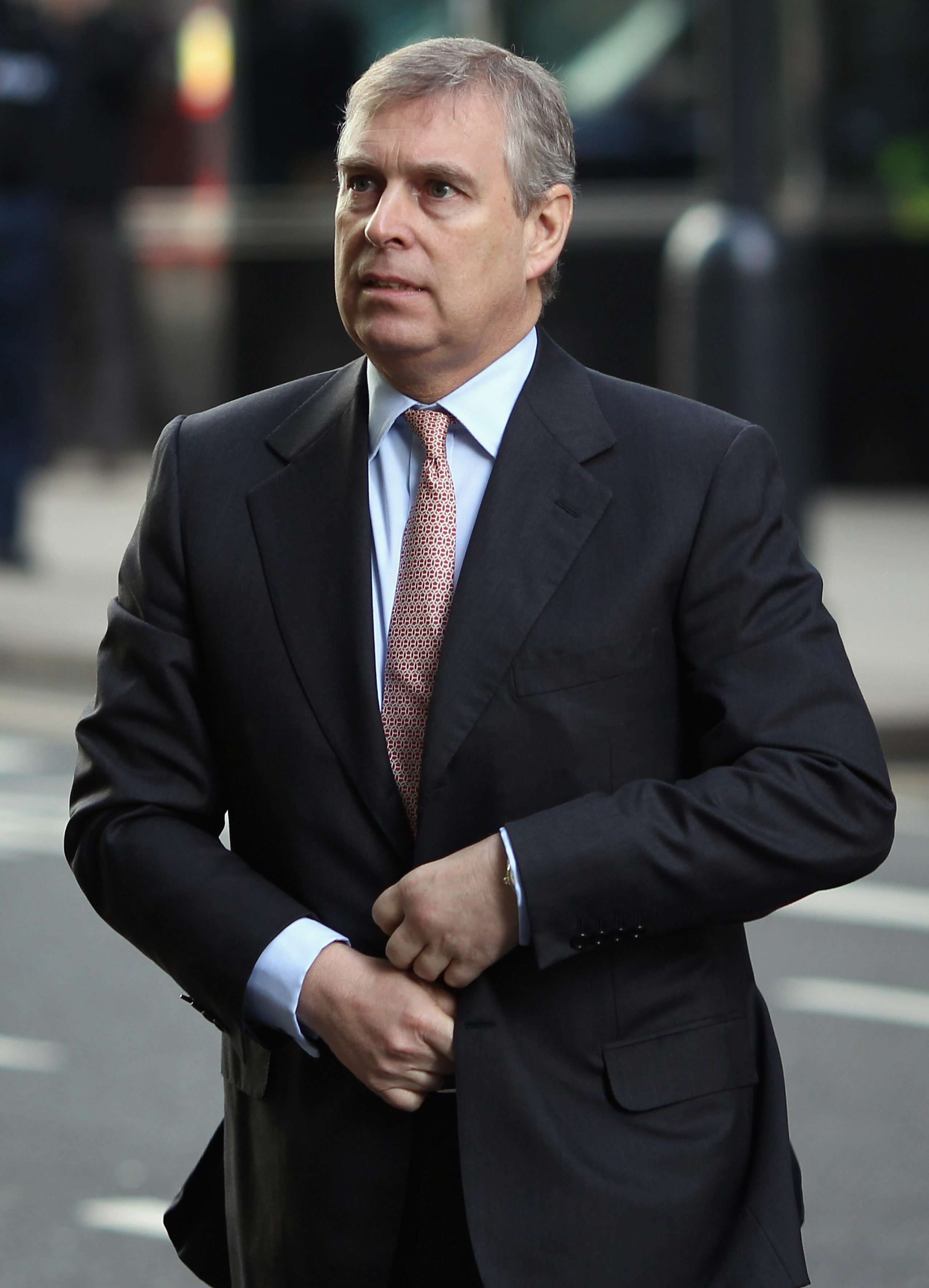 Prince Andrew The Duke of York arrives at the Headquarters of CrossRail in Canary Wharf on March 7, 2011 in London, England. Prince Andrew is under increasing pressure after a series of damaging revelations about him, including criticism over his friendship with convicted sex offender Jeffrey Epstein, an American financier surfaced. (Photo by Dan Kitwood/Getty Images)

“From what I’ve seen, there is clearly enough evidence for the police to investigate more thoroughly than they have done up to now,” Nazir Afzal OBE, former chief crown prosecutor for North West England, told Channel 4. “It’s concerning, because we’ve got potentially victims here. And maybe other victims or alleged victims, who may if an investigation follows its course, be identified.” (RELATED: Woman Suing Jeffrey Epstein’s Estate For $500 Million Says He Raped Her, Gave Her Rare Bone Disease)

There has been speculation about the failure to fully investigate the allegations and if the decision had anything to do with Prince Andrew’s involvement with Epstein and Maxwell, Channel 4 reported. Prince Andrew is one of many high ranking public figures who have been linked to the late financier.

The Metropolitan Police Service “always takes allegations of sexual offences and exploitation seriously,” a spokesperson told Channel 4. “We will always consider any new information and will review the information sent to us from Channel 4.”

Legal experts, who reviewed the claims for the news outlet, accused the Met Police of failing in their legal duty to launch a full criminal inquiry into the allegations.

“The perception here is a different approach was taken in relation to these alleged offences, then there would be than if it was some brown guy in Rockdale, or some sex offender in London who didn’t have any standing at all,” Azfal said in response to Channel 4’s question asking him if he thought MPS treated the allegations differently because of their connection with Prince Andrew.