A majority of Republicans believe that reviews of the 2020 election will change the results, according to a Morning Consult/Politico poll released Wednesday.

The poll surveyed 1,994 registered voters and found that 51% of Republicans think state-level efforts to review the 2020 election, such as the ongoing audit in Arizona, could overturn President Joe Biden’s victory. It also showed 74% of Republicans support the reviews, compared to 45% of all registered voters. It had a margin of error of plus or minus 2%.

The poll also found that 59% of Republicans think former President Donald Trump should play a major role in the GOP’s future. Another Morning Consult poll released June 9 showed 29% of Republicans believe Trump will be reinstated as president by the end of the year.

The perception that the election was stolen among Republican voters has conservative strategists worried about the 2022 midterms. One former Senate Republican campaign official who spoke with Morning Consult said Trump’s focus on his loss is a “huge favor” for Democrats in the upcoming elections. 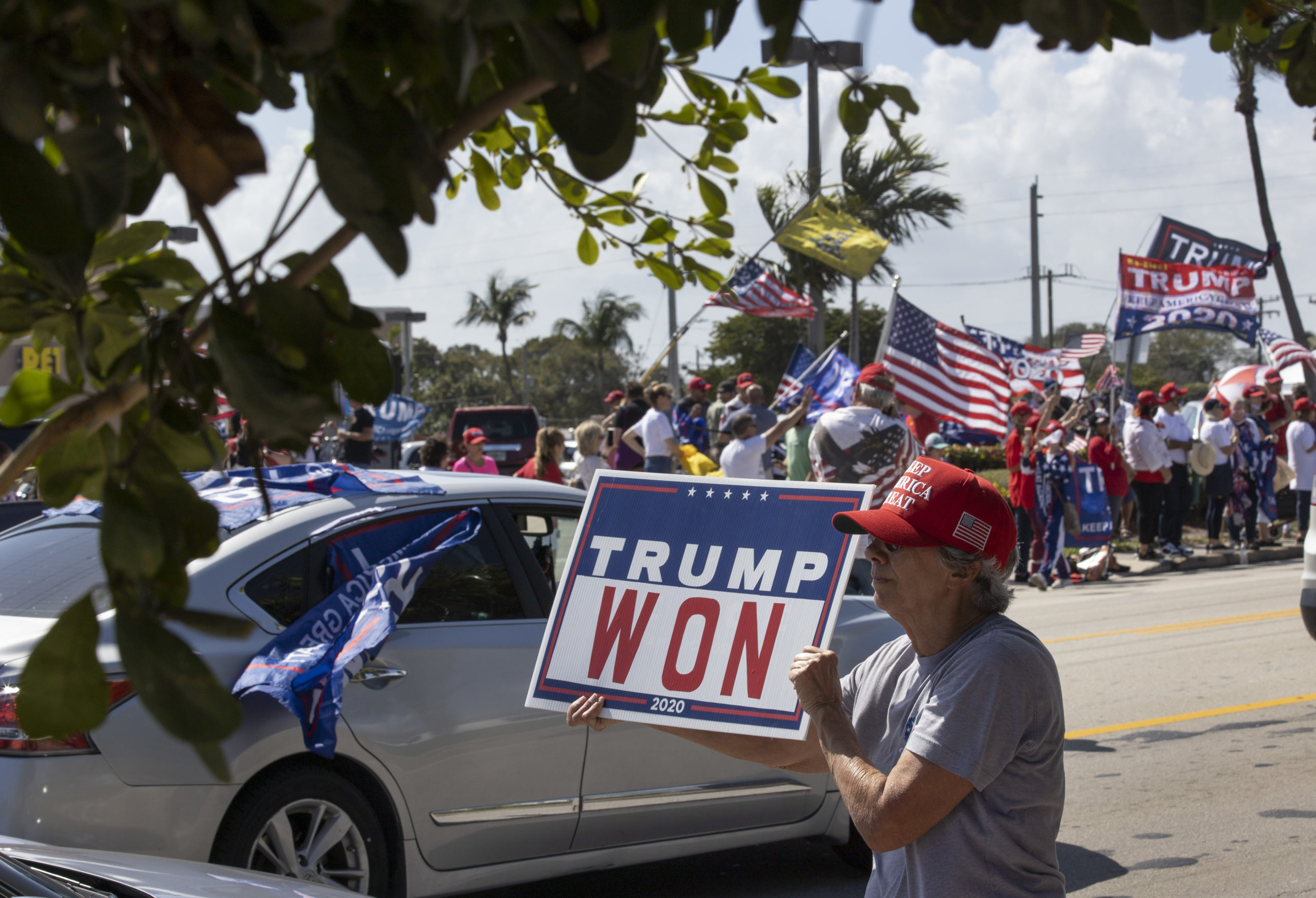 “The danger with him is always that he juices turnout – Democratic turnout, that is – and that he continues to remind people why they turned him out last year,” Scott Jennings, a former campaign strategist for Senate Minority Leader Mitch McConnell, told Morning Consult. “He could also put GOP candidates in awkward positions if he continues to relitigate and make false claims about the 2020 election.”

Another strategist from a contested Senate campaign in Arizona said the best thing Trump could do for GOP candidates is to “admit his loss and take steps to rebuild confidence in elections rather than reiterating talk of a hoax.” (RELATED: Giving Voting Machines To Auditors Raises ‘Grave’ Security Concerns, Arizona Secretary Of State Says)

Despite this, reviews of the 2020 election are not slowing down, with Republican members of state legislatures continuing to visit Arizona’s audit facilities and praise their efforts. Republican state Sens. Burt Jones and Brandon Beach of Georgia said their visit to Arizona was to find “a blueprint for a statewide forensic audit,” according to NBC News.