Republican Rep. Jim Jordan accused Microsoft of censoring conservative voices and said it cannot be exempt from future antitrust legislation in a letter to the company’s president.

Jordan, the top Republican on the House Judiciary Committee, cited various instances of Microsoft censoring conservative speech on its platforms including LinkedIn, in the letter addressed to Microsoft President Brad Smith and sent Monday morning. Jordan also noted that the company has acquired more than 200 companies over the last 30 years and has reached an estimated value of nearly $2 trillion.

“Big Tech, including Microsoft, Inc., is out to get conservatives,” Jordan wrote in the letter. “Despite Microsoft’s size and market dominance, House Democrats curiously did not significantly examine Microsoft’s conduct during their investigation of competition in digital markets.” 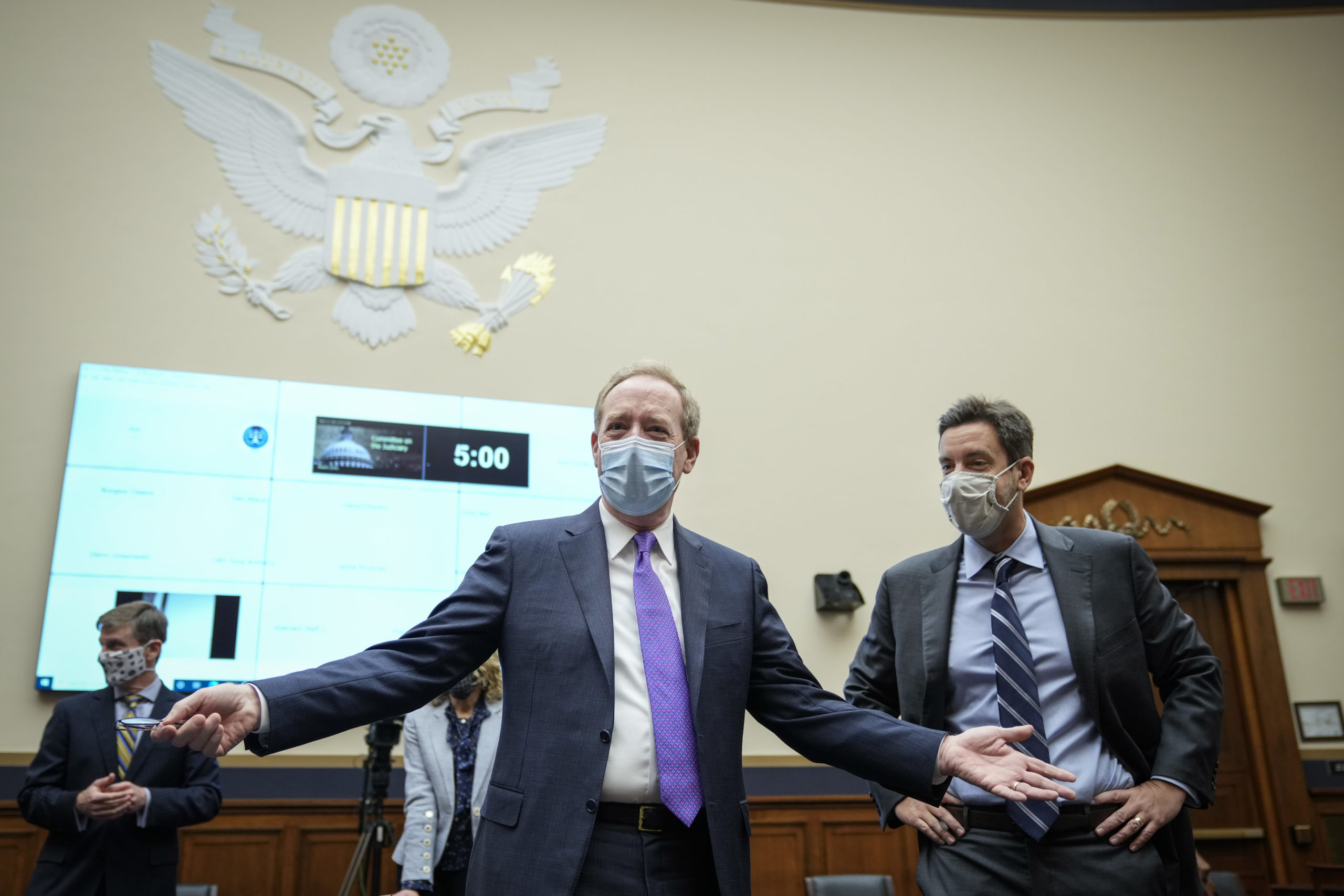 Jordan noted that Microsoft has changed the service agreement of its word processor software to prevent users from “communicating hate speech” and engaging in “harmful activity,” which he said are vaguely defined.

“This censorship creates the potential for Microsoft to prevent users from generating certain content on Microsoft Word altogether,” Jordan wrote.

Jordan criticized Democrats for leaving Microsoft off the list of companies that their upcoming antitrust legislation would target. In addition to its market size and long list of acquisitions, Microsoft’s office suite has captured 87.5% of the market, he said.

Democratic Rep. David Cicilline, who leads the Judiciary Committee’s antitrust subcommittee, was noncommittal when asked if Microsoft would be affected by the upcoming bills, Axios reported Monday.

“I don’t know whether Microsoft would meet the test that is set forth in these five bills,” Cicilline told Axios.

Judiciary Committee Democrats are poised to soon unveil up to five pieces of antitrust legislation, Politico reported earlier this month. The legislation will reportedly allow prosecutors to break up Big Tech companies.

Microsoft didn’t immediately respond to a request for comment.