House Judiciary Committee Republicans would welcome the opportunity to question Microsoft CEO Satya Nadella about censorship of conservatives on his company’s platforms and antitrust issues, a spokesperson said.

While conservatives often aim their criticism of Big Tech at Facebook, Amazon, Apple, Google and Twitter, they often leave out Microsoft, Russell Dye, a spokesperson for House Judiciary Republicans and Ranking Member Jim Jordan, told the Daily Caller News Foundation. However, Microsoft has similarly wielded its massive power as one of the largest companies in the world to silence conservatives, he added.

“Big Tech censorship of conservatives is not limited to just Amazon, Google, Facebook, and Twitter,” Dye told the DCNF in a statement. “Microsoft has used its power to promote a woke agenda and to help Democrats.”

“Microsoft isn’t discussed as prominently as other tech titans, but perhaps it should be,” Dye said. (RELATED: ‘Naked Corporate Opportunism’: Two Of America’s Biggest Companies Are Going At It) 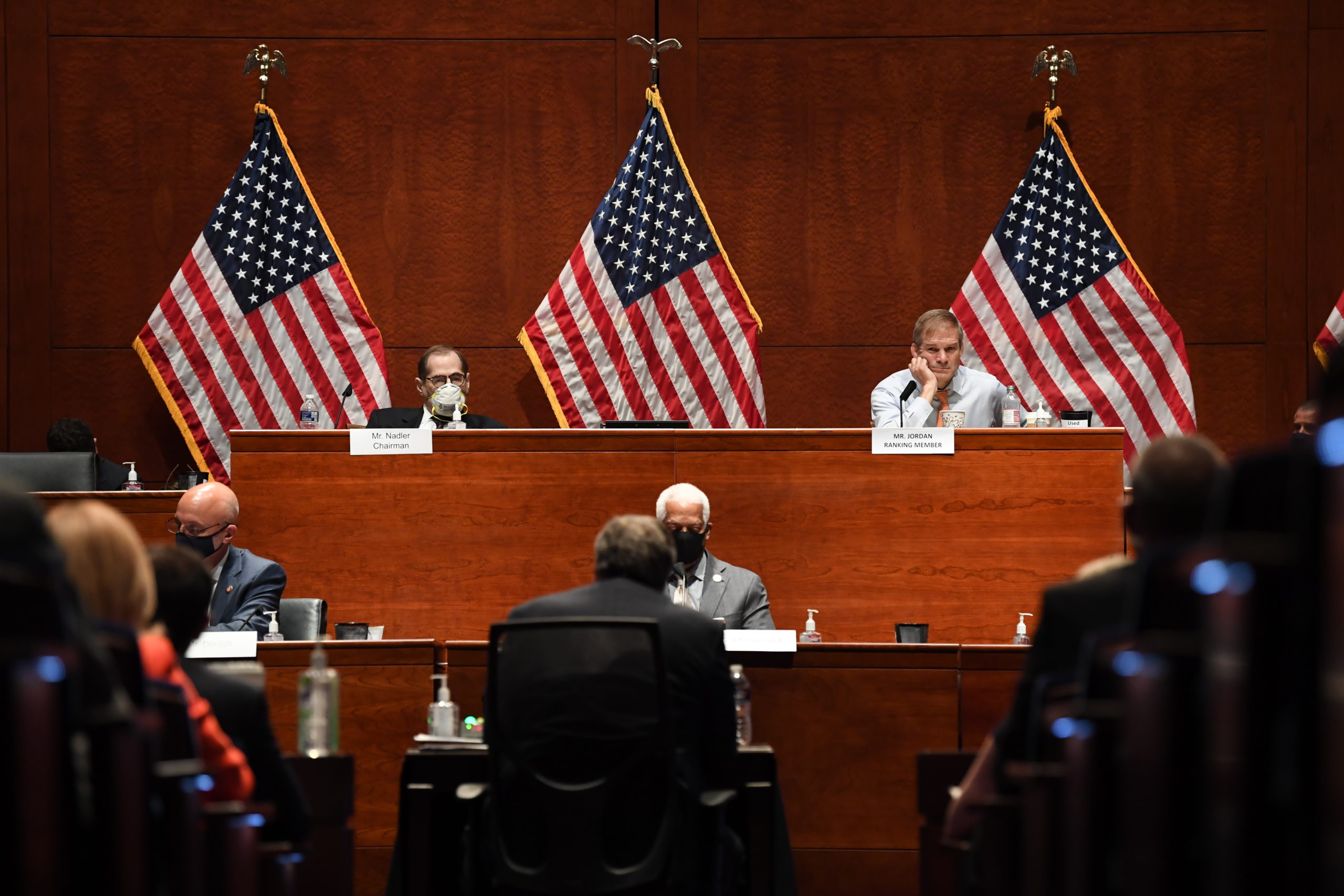 For example, the popular employment social media platform LinkedIn has reportedly censored conservative voices and posts on numerous occasions, according to conservative commentators. Microsoft purchased LinkedIn for $26.2 billion five years ago, CNBC reported at the time.

Like Twitter, LinkedIn prohibited its users from sharing stories related to leaked information obtained from Hunter Biden’s laptop by the New York Post in October, according to Reason Magazine. The platform even threatened users with indefinitely restricting their account if they shared censored articles multiple times.

Twitter received sharp criticism from conservatives for its decision to block posts related to the Hunter Biden story. The company’s CEO Jack Dorsey was called to testify before the Senate Judiciary Committee on Nov. 17 specifically about the alleged censorship.

Since 2016, Microsoft has banned users of its software from “communicating hate speech” and engaging in “harmful activity,” according to its services agreement. The agreement, which users must sign before using Microsoft products, gives the company the right to review content and close a person’s account based on its investigation.

The agreement gives Microsoft broad legal powers to close accounts of users who use the company’s software to create content deemed to be harmful, according to Forbes. Microsoft has declined to specify how it defines “hate speech.” 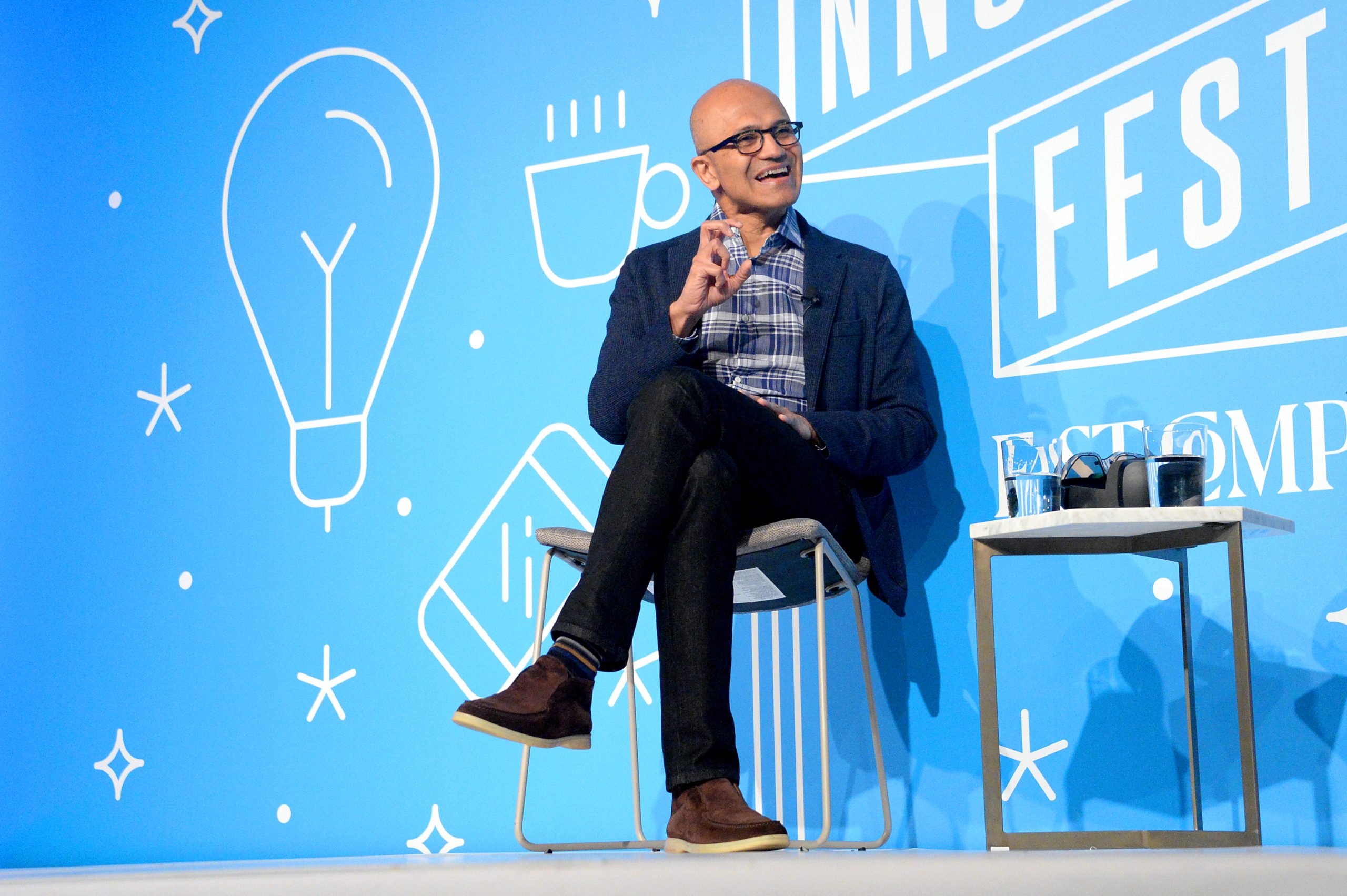 In addition, Dye told the DCNF that Microsoft could potentially face renewed antitrust scrutiny. In 2001, the D.C. Circuit Court of Appeals ruled largely in favor of Microsoft in a late 1990s case in which the Department of Justice attempted to break the technology company up due to its alleged anticompetitive behavior.

The Judiciary Committee released a report in October highlighting the findings of its investigation into Big Tech antitrust issues, but Jordan and other Republican members of the committee criticized the report as partisan. The report concluded that Amazon, Google, Facebook and Apple should be broken up, but only mentioned Microsoft a handful of times.

However, Paul Arnold, the founder of venture capital firm Switch Ventures, told the committee that it would be “nearly impossible” to overcome LinkedIn’s monopoly, according to the report. (RELATED: Small Business Coalition Launches Antitrust Campaign Targeting Amazon, Big Tech)

Apple CEO Tim Cook, Amazon CEO Jeff Bezos, Facebook CEO Mark Zuckerberg and Google CEO Sundar Pichai all appeared before the House Judiciary Committee in a July 2020 hearing on antitrust issues. Microsoft was able to avoid an invitation to testify at the hearing.

Former Microsoft executive Kevin Turner said the company managed to avoid the hearing because of its past legal issues, according to Axios. 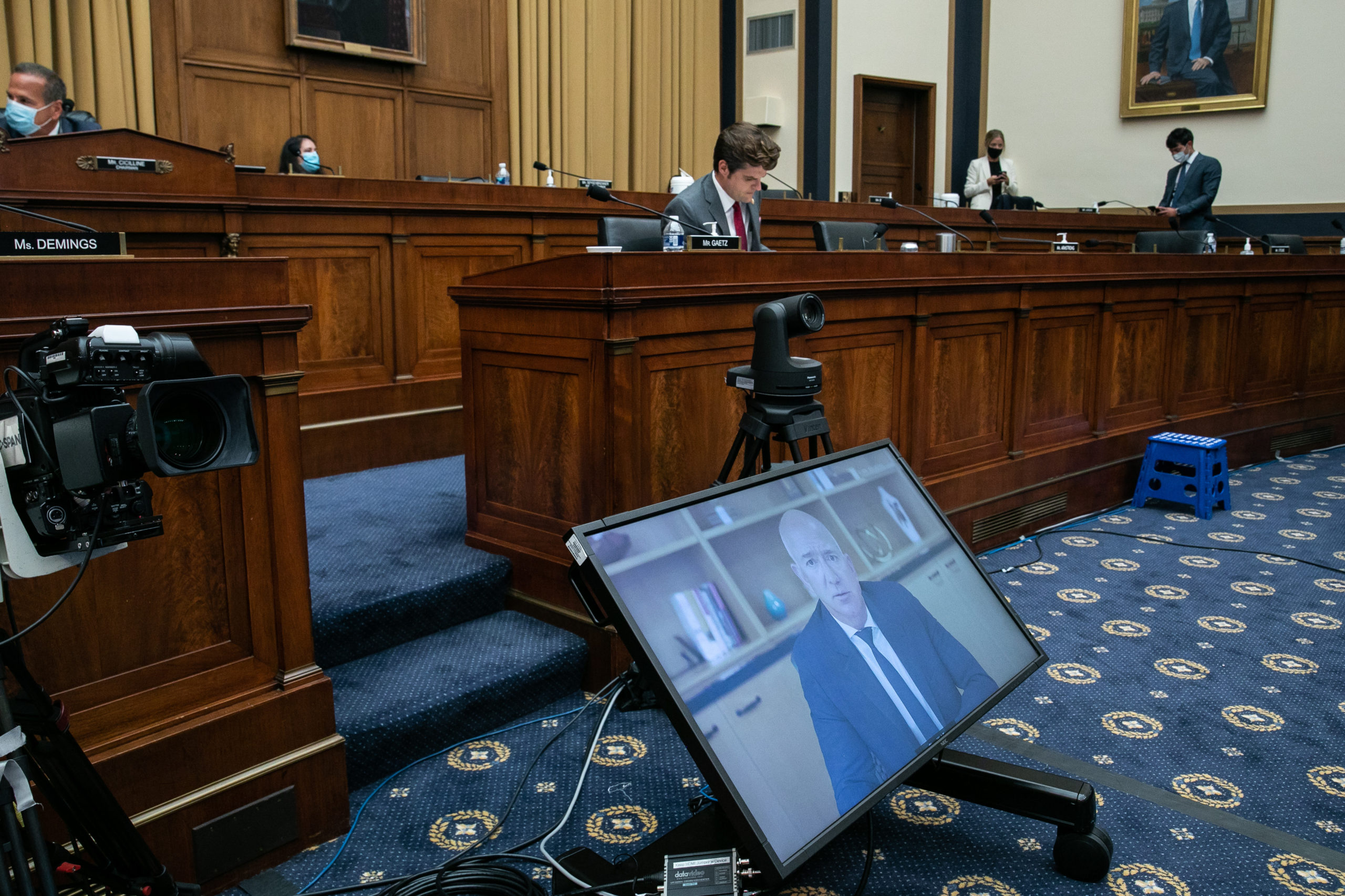 “Microsoft may like to pretend it is an angel when it comes to antitrust, and that it learned its lessons in the 1990s, but many are wondering if Microsoft’s tone now is just a ruse to cover up its own anti-competitive behavior,” Dye told the DCNF.

Instant messaging software Slack filed an antitrust complaint against Microsoft in Europe last year, according to TechCrunch. Slack accused Microsoft of unfairly bundling its Teams messaging software, which is a Slack competitor, with its broader Microsoft 365 package.

Microsoft didn’t immediately respond to a request for comment.