The GOP-controlled Michigan state Senate released a report Wednesday that found no evidence of fraud in the 2020 presidential election.

The state Senate Oversight Committee, who released the report, wrote that its “clear finding is that citizens should be confident the results represent the true results of the ballots cast by the people of Michigan.” President Joe Biden beat former President Donald Trump by 154,000 votes, a 3 percentage point lead.

The panel also wrote it can “confidently assert that it has been thorough in examination of numerous allegations of unlawful actions, improper procedures, fraud, vote theft, or any other description which would cause citizens to doubt the integrity of Michigan’s 2020 election results.” President Joe Biden beat former President Donald Trump by 154,000 votes, a 3 percentage point lead.

The report specifically sought to address the results of Antrim County, where human errors initially led to incorrect results. The county’s unofficial results showed Biden winning the GOP-leaning district, while Trump won in the actual results with 61% of the vote, The Hill reported.

Republican Antrim County Clerk Sheryl Guy attributed this error to failing to update a number of precincts’ media drives’ ballot information, which led to mismatched data when the unofficial results were calculated, according to the Detroit Free Press.

“All compelling theories that sprang forth from the rumors surrounding Antrim County are diminished so significantly as for it to be a complete waste of time to consider them further,” wrote Republican state Sen. Edward McBroom, chairman of the committee, in a letter attached to the report.

“As is often the case, the truth is not as attractive or as immediately desirable as the lies and the lies contain elements of truth,” he said. “We must all remember: ‘extraordinary claims require extraordinary proof’ and ‘claiming to find something extraordinary requires first eliminating the ordinary.” 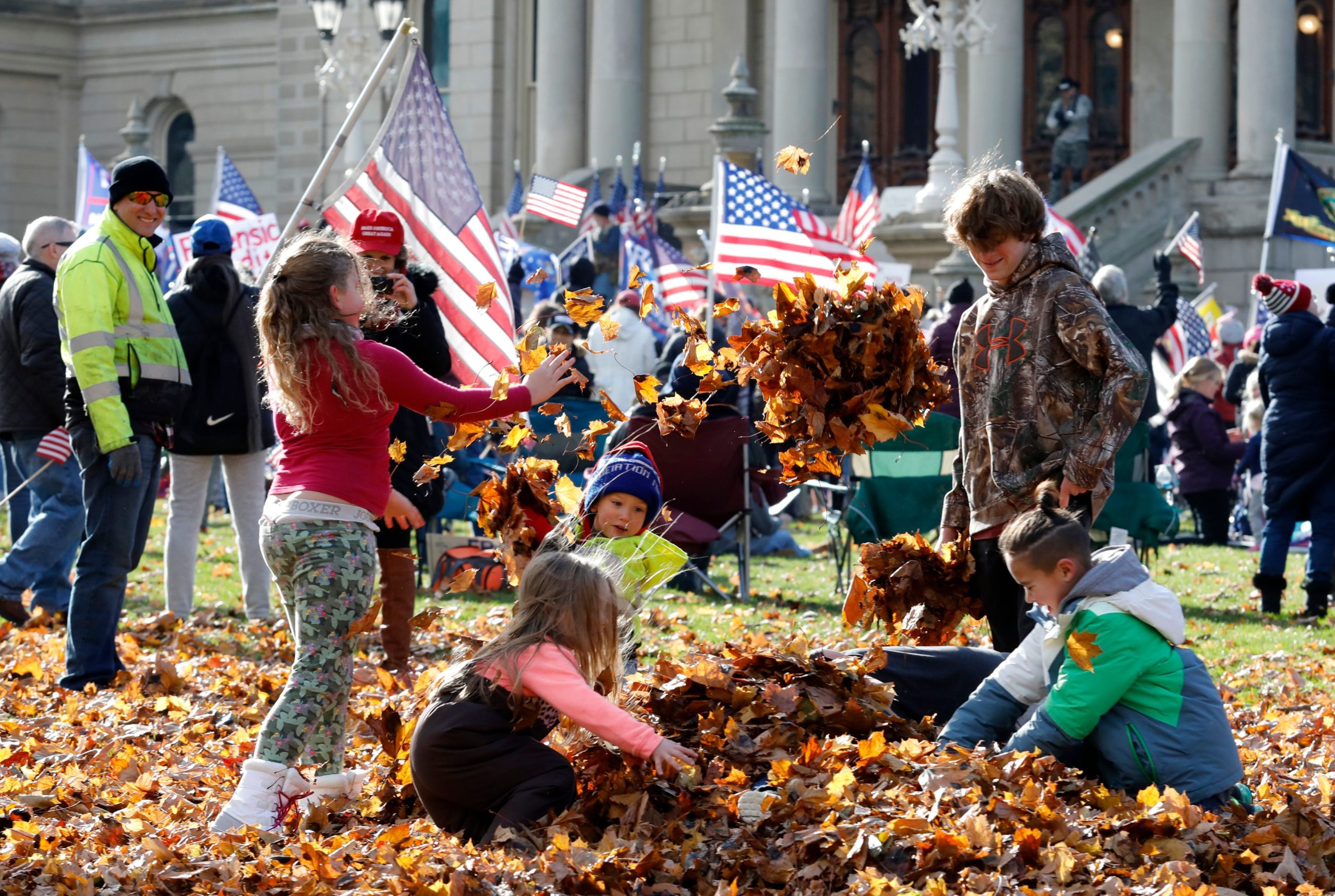 The report also took a look at other election fraud theories surrounding the results and broke them down with the information it gathered. (RELATED: POLL: 80% of Americans Support Photo ID For Voters, 71% Support ‘Easier’ Early Voting)

With regard to claims dead people voted, the report said there were only two valid claims of deceased individuals voting, with one being a “clerical error” and the other being a “timing issue.” The report concluded that neither of them “constituted fraudulent election activities or manipulations.”

It also rebuked claims of a “ballot dump” based on TCF Center security camera footage showing a van dropping off absentee ballots at 3:30 a.m. after Election Day. The report stated that while the video confirms a number of ballots arriving at the time of the video, there’s no evidence of “fraudulent or wrongful conduct.

Though the report does recommend Michigan’s Secretary of State cease sending out unsolicited absentee ballot applications, it also found no evidence “indicating that hundreds of thousands of absentee voter ballots were mailed to Michigan voters without previously being requested.”