Democrats in California’s Legislature are taking steps to change the recall process in order to aid Gov. Gavin Newsom at the polls, the Associated Press reported.

Democrats previously lengthened the recall process when California state Sen. Josh Newman faced a recall election in 2018, the AP reported. The election date was pushed back to coincide with the 2018 primary, with the hope that higher turnout would aid the Democrat.

Newman lost the recall, though he did regain his seat in 2020.

“They’re trying to create a situation that is most favorable for the partisan outcome that they favor,” Jack Citrin, a political science professor at the University of California, Berkeley, told the AP. He noted that changing the calendar threatens to reinforce the narrative that politicians will do whatever they want to stay in power.

Joshua Spivak, a recall elections expert and senior fellow at the Hugh L. Carey Institute for Government Reform at Wagner College, said the effort could backfire by giving Democrats less time to motivate their voters, while Republicans have already gathered 1.7 million signatures to remove Newsom. 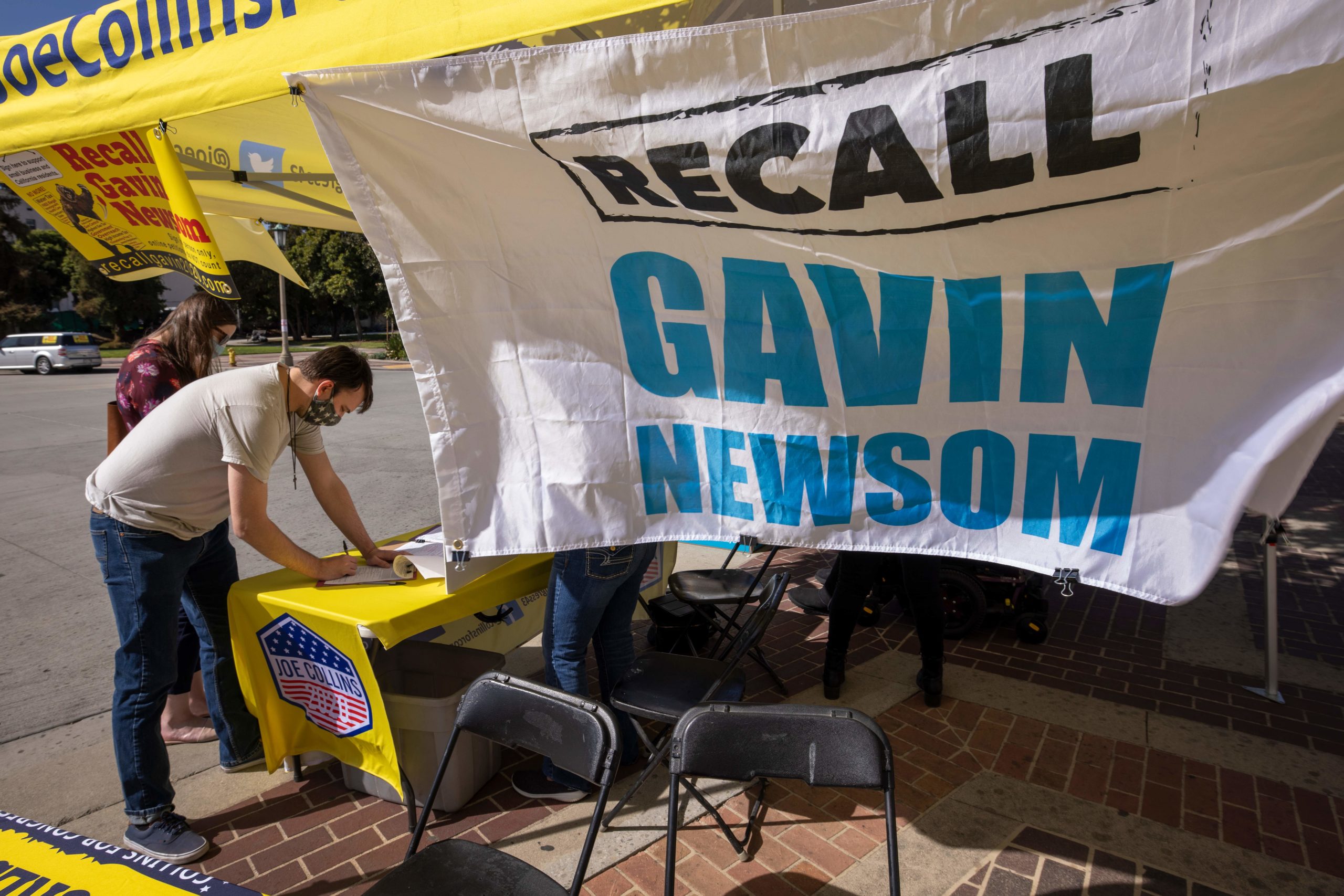 Spivak pointed to Newman’s loss as proof of why Democrats should not mess with the schedule. “That really suggested maybe we don’t know what we’re doing. You’re playing with fire by doing that,” Spivak told the AP. (RELATED: ‘Are You One Of Those People?’: Caitlyn Jenner Won’t Say Whether She Believes Trump Won The 2020 Election)

“Democrats’ rule changes failed to save Josh Newman from getting recalled four years ago, and voters aren’t going to fall for their trickery now either as they try and change the rules in the hopes of saving Gavin Newsom,” the California Republican Party wrote in a press release earlier this month. State Assemblyman Kevin Kiley, a potential recall contender, told the AP that Democrats were trying to “ram through a new law.”

Katie Talbot, a spokesman for Speaker of the Assembly Anthony Rendon, said the extra time was not needed to review the election costs, because they had already been decided to reimburse counties for the election, though she did acknowledge their actions could allow an earlier recall, according to the AP.

The changes are set to be voted on Monday, according to the AP.

Editor’s note: A clarification has been made to accurately reflect that waiving legislative review would push up the calendar date for election day in California.