Michael Dukakis, the former governor of Massachusetts and 1988 Democratic nominee for president, is warning his party to avoid embracing the “defund the police” movement.

Dukakis called the movement “nuts” in an interview with The Hill.

“I’m saying to myself, my God, what the hell is going on here?” Dukakis added.

“On one hand, you have folks screaming and yelling about getting rid of policing, which makes no sense at all,” he added. “And then on the other hand, you have some people totally misinterpreting what community policing is, just as we were really making huge progress.” (RELATED: Rising Crime Forces Liberals To Reckon With Their Stance On The Police) 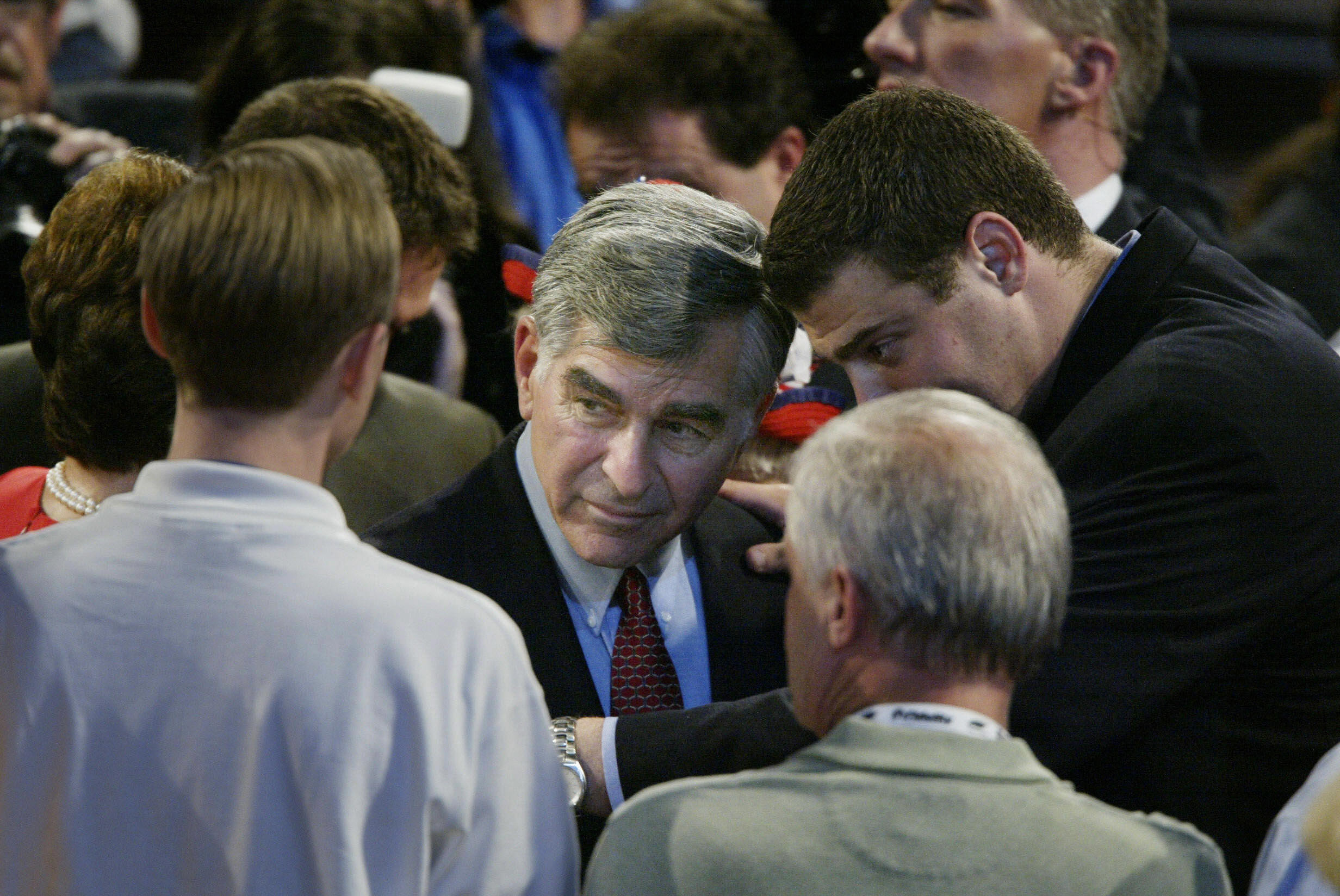 During his presidential run against Republican George H.W. Bush, Dukakis was continually portrayed by Republicans and other opponents as soft on crime, the most infamous example being an ad featuring convicted murderer Willie Horton.

Horton, a man who had been convicted and sentenced to life in prison for murdering a boy during a robbery, was allowed weekend passes under a program Dukakis supported as governor of the state. One weekend, Horton fled to Maryland where he committed assault and rape.

Dukakis went on to lose the election to Bush by 7 points, receiving only 111 electoral votes to Bush’s 426.

After being asked about whether Democrats today will be exposed to the kinds of attacks he received as a presidential nominee, he said, “Not if they are strong and effective advocates and practitioners of community policing. That’s the difference. It’s not who’s tough and who isn’t.”

Dukakis went on to criticize the GOP and its approach to crime, saying Republicans “have no idea what they’re talking about, and they care less, to tell you the truth. They’re tough on crime? What does that mean? The real question is, are you working closely and cooperatively and well with those communities?”

When asked about President Joe Biden’s stance on crime, Dukakis said, “I think he gets it and understands it. I’m not sure he, and for that matter my party, is articulating it very well.”