Iran-backed militias threatened to retaliate after the U.S. issued airstrikes Sunday in Iraq and Syria.

“We are fully prepared…to respond and take revenge,” a commander of one of the militias that was hit, Ahmed al-Maksusi, said, according to SITE Intelligence Group, which tracks extremist propaganda, according to the WSJ.

Iraqi Prime Minister Mustafa al-Kadhimi’s spokesman condemned the airstrikes as well and described them as “a blatant and unacceptable violation of Iraqi sovereignty and Iraqi national security,” according to the outlet. 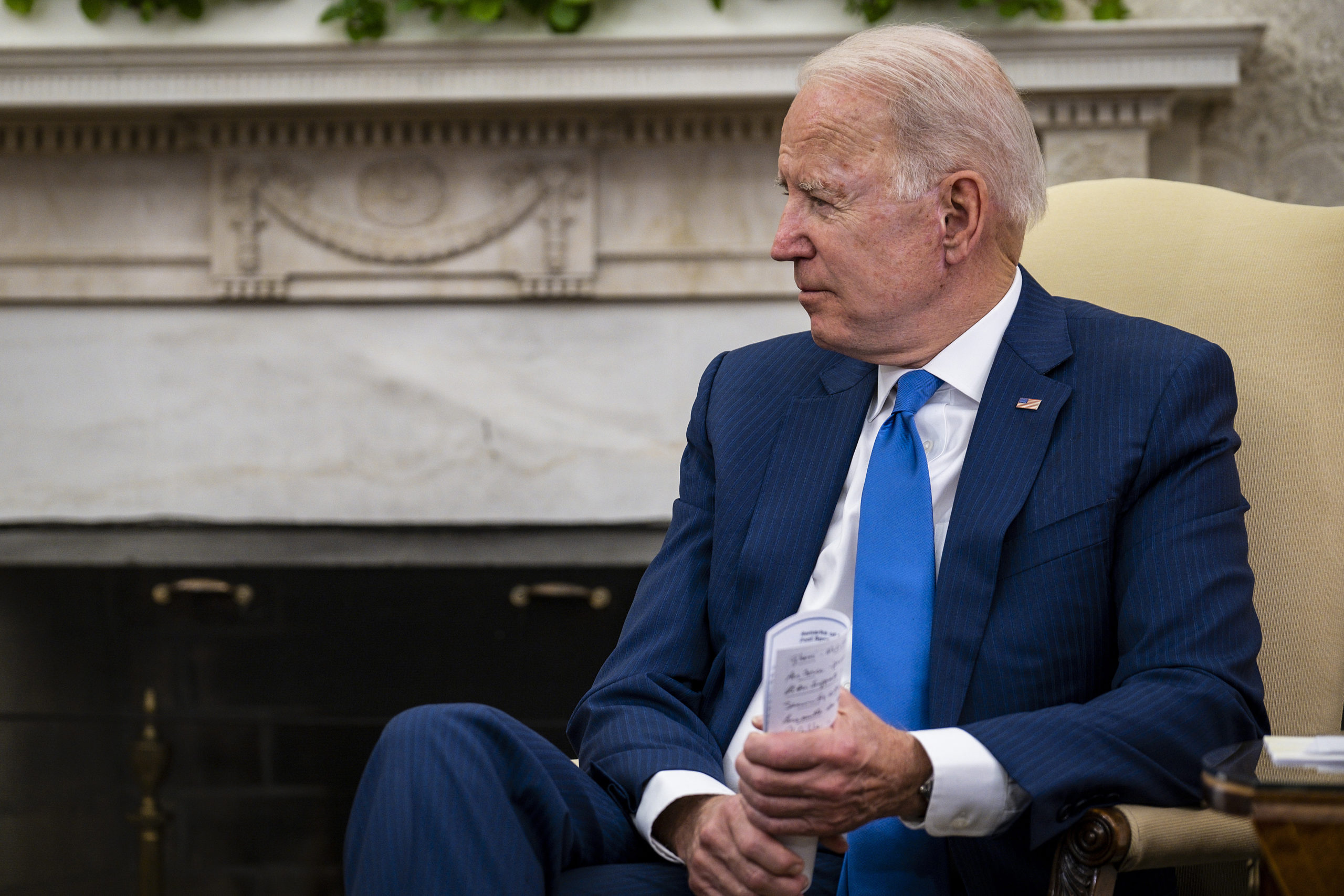 The Pentagon sought approval from President Joe Biden in May and was delayed twice prior to Sunday’s statement announcing the airstrikes, a source familiar with the situation told the Daily Caller. The airstrikes occurred following reported attacks against U.S. forces at bases in Iraq, the source added.

Biden’s administration has expressed interest in re-entering the 2015 Iran nuclear deal. Talks have proven difficult, with national security adviser Jake Sullivan saying just a few weeks ago that there’s “a fair distance to travel” regarding sorting out various issues, like sanctions against Iran.

The Department of Defense did not immediately respond to a request for comment from the Daily Caller.