Researchers in Germany have discovered the oldest strain of the bacteria responsible for the Bubonic Plague, according to a Tuesday press release from a peer-reviewed journal.

The strain was discovered from the remains of a 20 to 30-year-old hunter-gatherer called “RV 2039,” a press release from the peer-reviewed journal Cell Reports stated. When scientists from the University of Kiel in Germany examined samples from the teeth and bone of RV2039 and three other hunter-gatherers for pathogens, they were “surprised to find evidence of Y. pestis in RV 2039,” according to the release.

Yersinia pestis is the bacteria behind the Black Death. (RELATED: ‘Murder Hornet’ Discovered In ‘Perplexing’ First US Sighting of 2021) 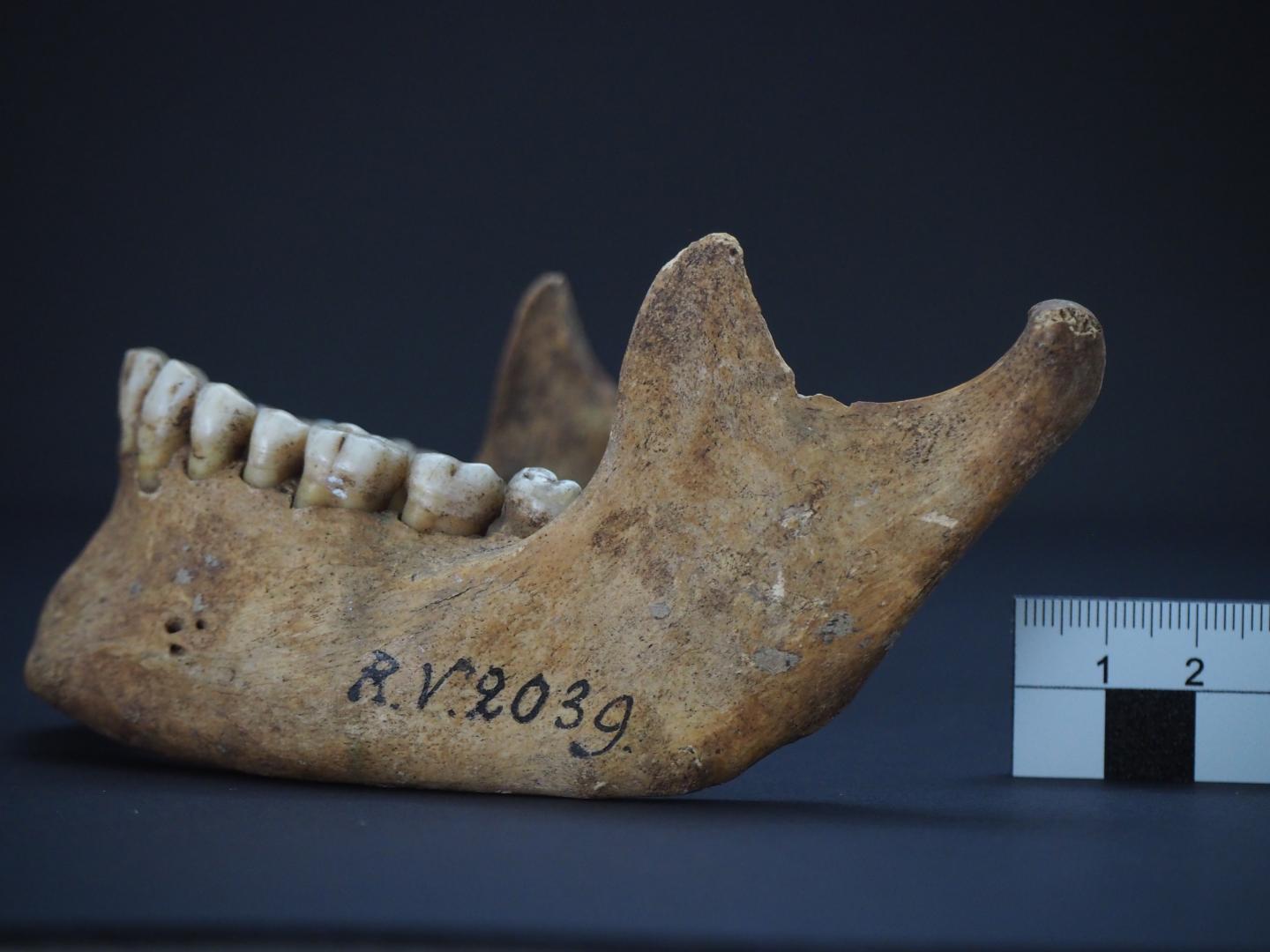 When the scholars reconstructed the discovered bacterial strain’s genome, they found that it was the oldest strain of Yersinia pestis ever discovered, after comparing it with other ancient strains, according to Cell Reports.

The strain was “likely part of a lineage that emerged about 7,000 years ago, only a few hundred years after Y. pestis split from its predecessor, Yersinia pseudotuberculosis,” the press release stated.

“It seems that we are really close to the origin of the bacteria,” said the study’s senior author Ben Krause-Kyora.

The researchers discovered the bacteria in RV 2039’s bloodstream, suggesting that he died due to a bacterial infection likely resulting from a bite from an infected rodent. The hunter-gatherer “had a high number of bacteria in his bloodstream at his time of death,” the press release stated.

The strain discovered in RV 2039’s remains was probably less contagious and virulent and RV 2039’s is likely to have died a slow death, the Hill reported. The strain however did not possess the gene which enables fleas to be vectors, or carriers, of the disease. The missing gene is responsible for a broader spread of the plague.