The Supreme Court ruled in a 5-4 decision Tuesday that the State of New Jersey could not block construction of an interstate natural gas pipeline.

The high court said that PennEast Pipeline Co., a conglomerate of five energy companies that joined forces to construct the mid-Atlantic natural-gas pipeline, may proceed with construction in New Jersey since it received federal approval for the project, according to the decision. The federal government, and entities with federal approval, may cease state property under the doctrine of eminent domain, the Supreme Court ruled.

“For as long as the eminent domain power has been exercised by the United States, it has also been delegated to private parties,” wrote Chief Justice John Roberts, who delivered the majority opinion.

“The eminent domain power may be exercised—whether by the Government or its delegatees—within state boundaries, including against state property,” he continued. (RELATED: Keystone XL Pipeline Project Terminated, Developer Says)

“This decision is about more than just the PennEast project; it protects consumers who rely on infrastructure projects – found to be in the public benefit after thorough scientific and environmental reviews – from being denied access to much-needed energy by narrow State political interests,” PennEast said in a statement following the ruling. 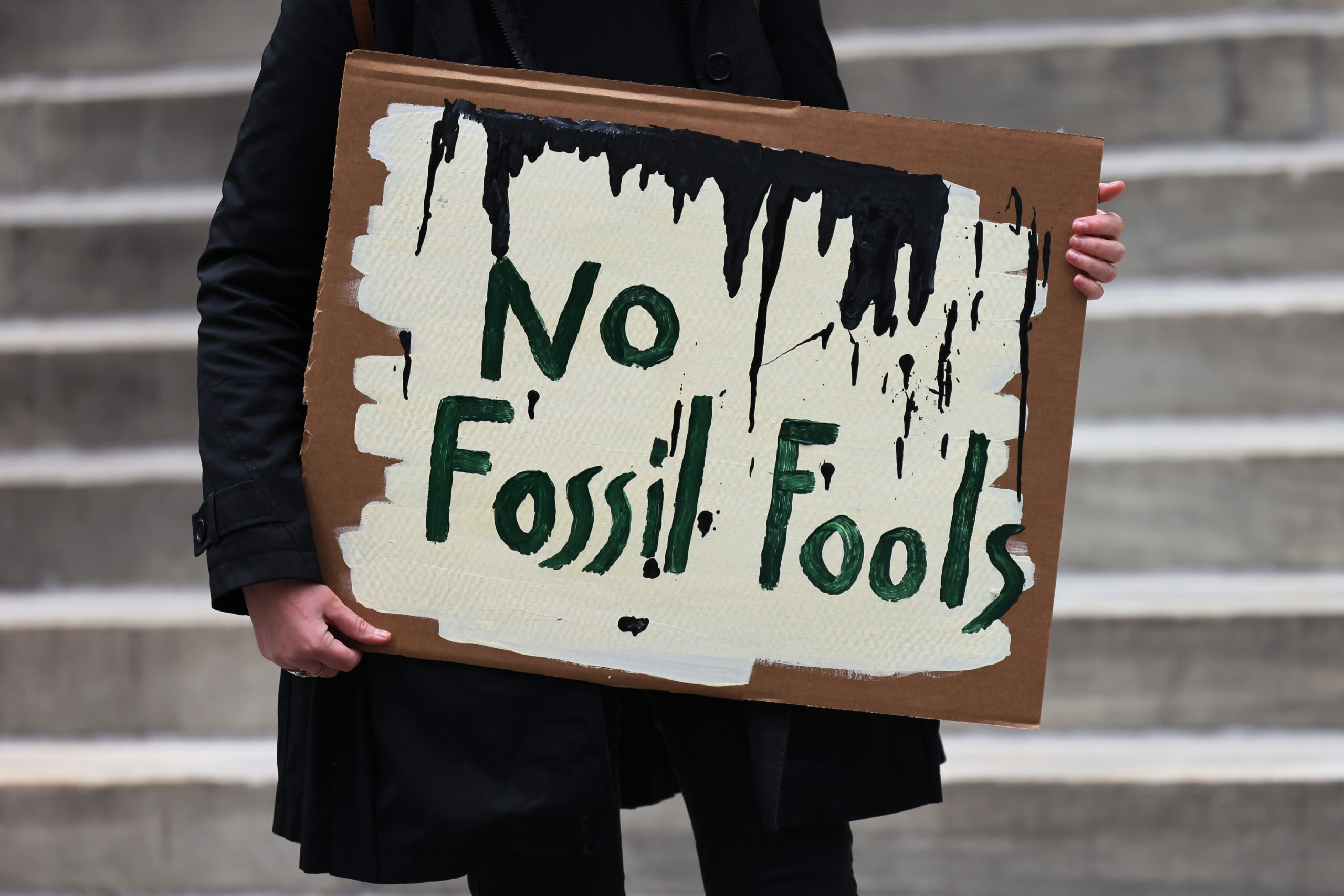 The company’s pipeline project dates back to 2015 when it first applied for a Federal Energy Regulatory Commission (FERC) permit to begin construction. The proposed pipeline would span 116 miles from Luzerne County, Pennsylvania, to Mercer County, New Jersey, PennEast said.

The pipeline would deliver 1 billion cubic feet of natural gas per day and serve more than 4.7 million households, according to PennEast.

In 2018, FERC approved the project in a 106-page response. Former FERC Chairman Neil Chatterjee said he agreed with approval because there is a “clear need” for it, but noted that he had concerns about the pipeline’s impact on Pennsylvania and New Jersey landowners.

“PennEast understood that New Jersey brought this case for political purposes, but energy crises in recent years in California, Texas, and New England, have clearly demonstrated why interstate natural gas infrastructure is so vital for our way of life, public safety, and enabling clean energy goals,” the company’s statement Tuesday continued.