Toyota announced Thursday that it will stop donating to Republicans who objected to certifying President Joe Biden’s victory in January.

The company said in a statement, first reported by The Detroit News, that its previous donations to Republican election objectors “troubled some stakeholders.”

The statement comes two weeks after an Axios report revealed that the Japanese automaker’s corporate PAC donated more to Republicans who contested Biden’s victory than any other company, doing so by a significant amount. It donated $55,000 to 37 objectors, over $25,000 more than any other corporation. (RELATED: Corporations Halt Political Donations After Capitol Riot) 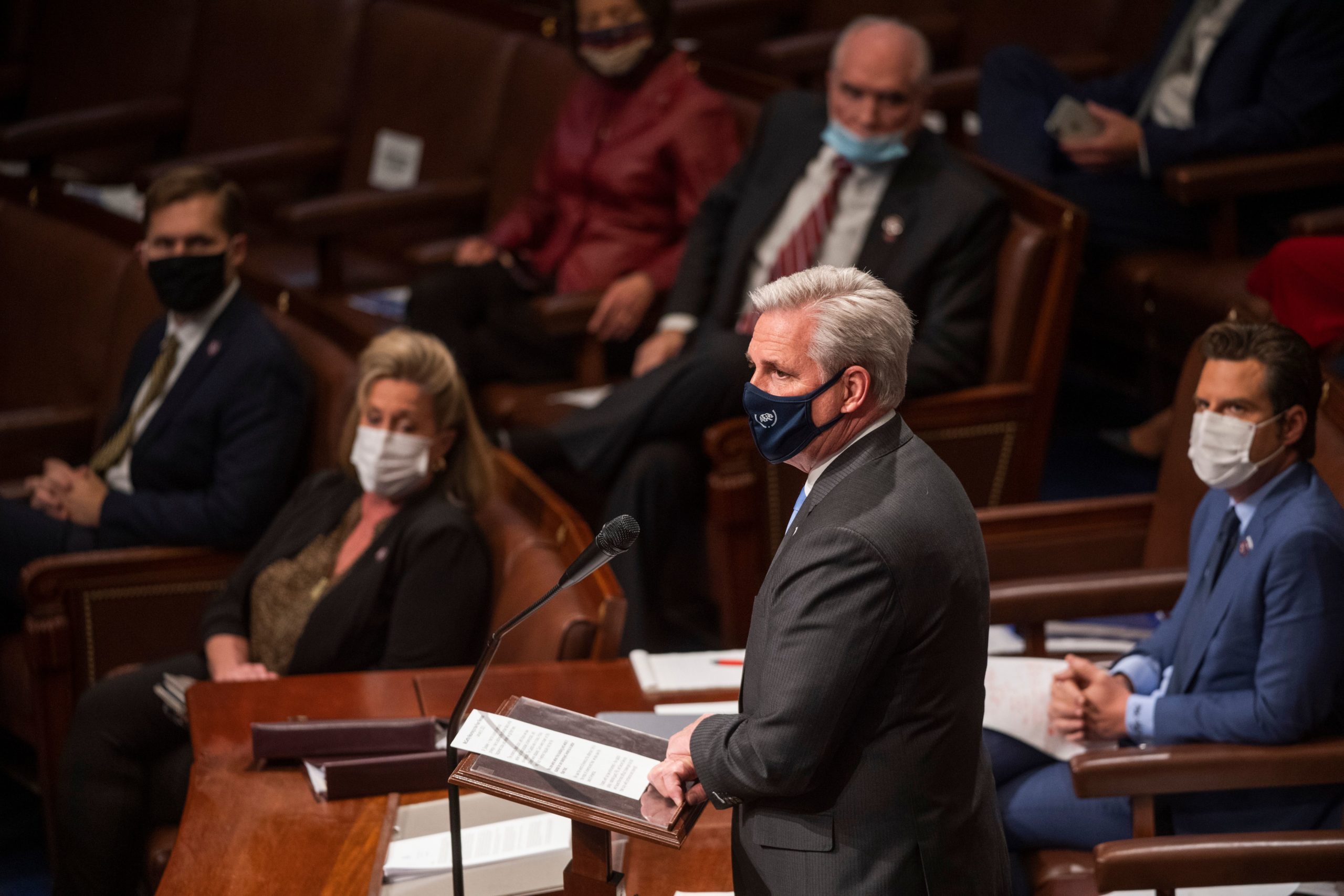 “Toyota is committed to supporting and promoting actions that further our democracy,” the company said. “Our bipartisan PAC equally supports Democrats and Republicans running for Congress. In fact, in 2021, the vast majority of contributions went to Democrats and Republicans who supported the certification of the 2020 election.” (RELATED: JP Morgan To Withhold Donations From GOP Election Objectors)

The company initially defended its donations to 2020 Republican objectors after Axios’ report, saying that it does “not believe it is appropriate to judge members of Congress solely based on their votes on the electoral certification.”

Many Toyota customers pledged to stop buying its cars as a result, and the Lincoln Project released an ad Thursday suggesting a boycott of Toyota over the company’s donations.