Houston DEA Special Agent in Charge Daniel Comeaux is warning Americans that a “counterfeit pill epidemic” is to blame for the increase in overdose deaths in the U.S., he said in an exclusive interview with the Daily Caller News Foundation.

The U.S. saw a record 92,183 drug overdose deaths in 2020 which was a 29.6 percent increase from the previous year, according to Centers for Disease Control and Prevention data that was released Wednesday. Overdose deaths caused by synthetic drugs increased by 54.9 percent and fentanyl is the primary driver of those overdose deaths, the DEA told the DCNF. 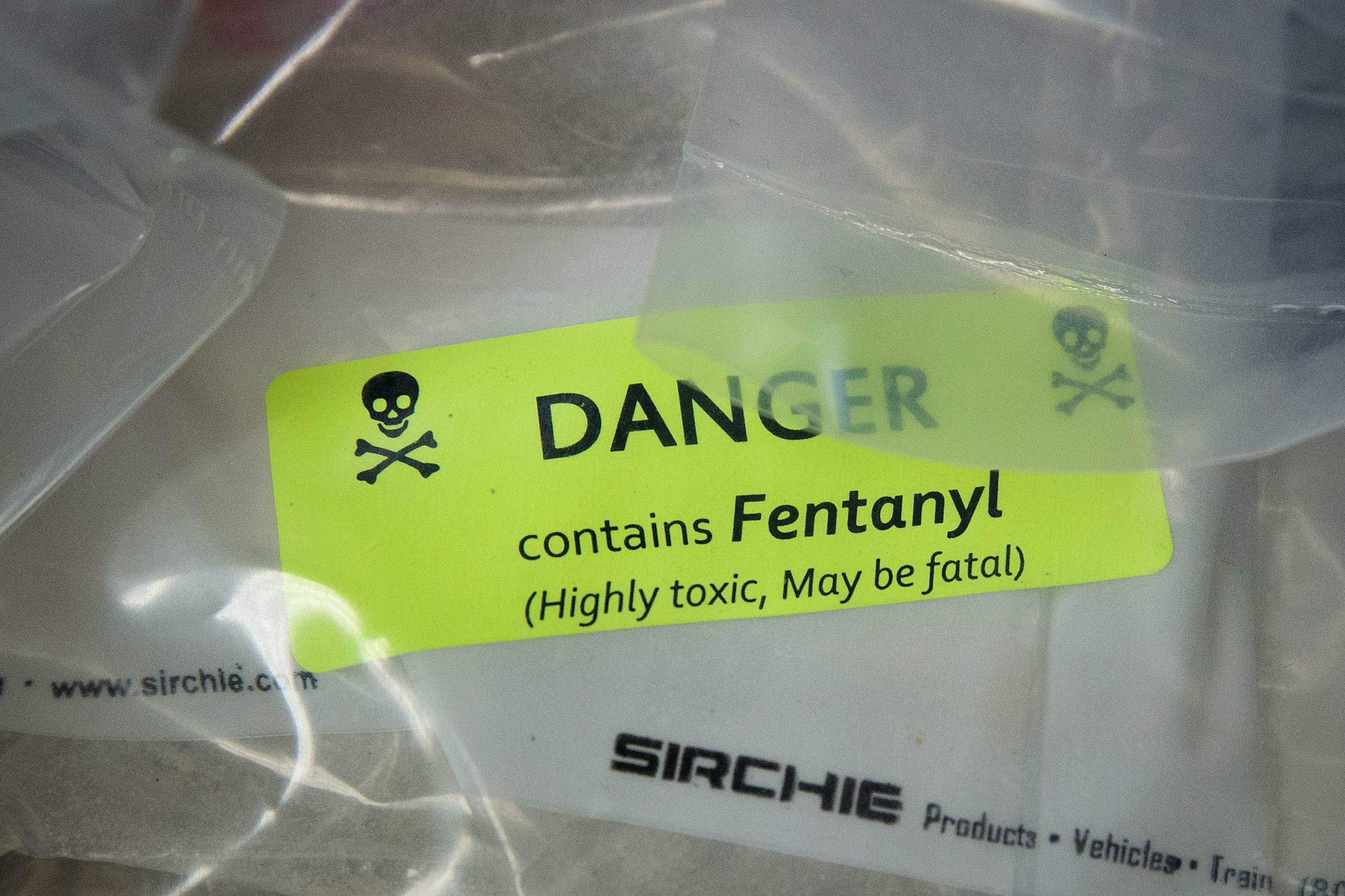 Comeaux didn’t rule out the pandemic and lockdowns contributing to the record number of overdoses, but said that he also sees a lack of education about drugs driving the issue. He emphasized that many people are taking pills without knowing what’s really in them.

“Nearly all illicit synthetic drugs smuggled into the United States are manufactured in Mexico which directly links U.S. overdose deaths to the violent cartels operating there,” Comeaux said.

Comeaux said that while the issue is touching all walks of society and doesn’t discriminate against its victims, many of the victims are young and that for some of them their first encounter with drugs could be their last.

“This is not only for people that are addicts or traditional drug users, these are college kids who have never even had a drink of alcohol, never had a drug in their life who are taking a counterfeit Adderall and dying from it,” Comeaux said.

He continued, “Our message is that basically is that one pill can kill you. Our message is do not take a pill that’s not prescribed to you or not purchased by you.”

For addicts, he said, legal prescriptions can be hard to come by now as doctors are diligent to not overprescribe and the drug cartels have taken advantage of that by producing counterfeit pills that look like Adderall, oxycontin, or Xanax, but they’re not. (RELATED: Nine Severely Mutilated Bodies Found Near US Border In Area Known For Drug Cartels)

“When you have that out there, it can cause an immediate overdose. On top of that, a lot of times even kids especially they think ‘oh it’s a pill, it’s not that bad, it’s not like oh well it’s cocaine or it’s heroin, it’s a pill, I can take it and be ok.’ Well that’s not accurate especially when it’s a counterfeit pill,” Comeaux said.

“Unfortunately, some of these people don’t know that that’s counterfeit and again unfortunately some people are addicted and they don’t mind playing Russian roulette with their life because they have to feed their addiction and with that being said the drug cartels will take advantage of that any step, any minute, any second that they can by various ways,” he added.

The counterfeit pills are not just being sold on the street corners, but also on social media apps like TikTok and Twitter where they can find young customers, according to DEA Special Agent Sammy Parks.

Parks also warned of the lethality of counterfeit pills.

“Counterfeit pills are extremely dangerous because they often appear identical to legitimate prescription drugs,” he said. “The amount of fentanyl in a single pill is unknown and dosages are typically inconsistent, we have no idea how lethal one pill can be until it’s too late.”