The special election is set for Sept. 14, and 41 Californians are officially running against Newsom, The New York Times reported. Democrats have ramped up efforts to back Newsom, with Harris promising that the White House would be as “supportive as much as we possibly can” back in April.

Harris’s latest assurance on campaigning for Newsom is a step up from the White House’s previous support for the Democratic governor. Harris was asked the question as she was leaving the Capitol on Wednesday and turned around to respond in the affirmative, The Chronicle reported. (RELATED: Biden Opposes Effort To Recall California Gov. Gavin Newsom)

“Yes,” Harris said when asked about campaigning for Newsom. 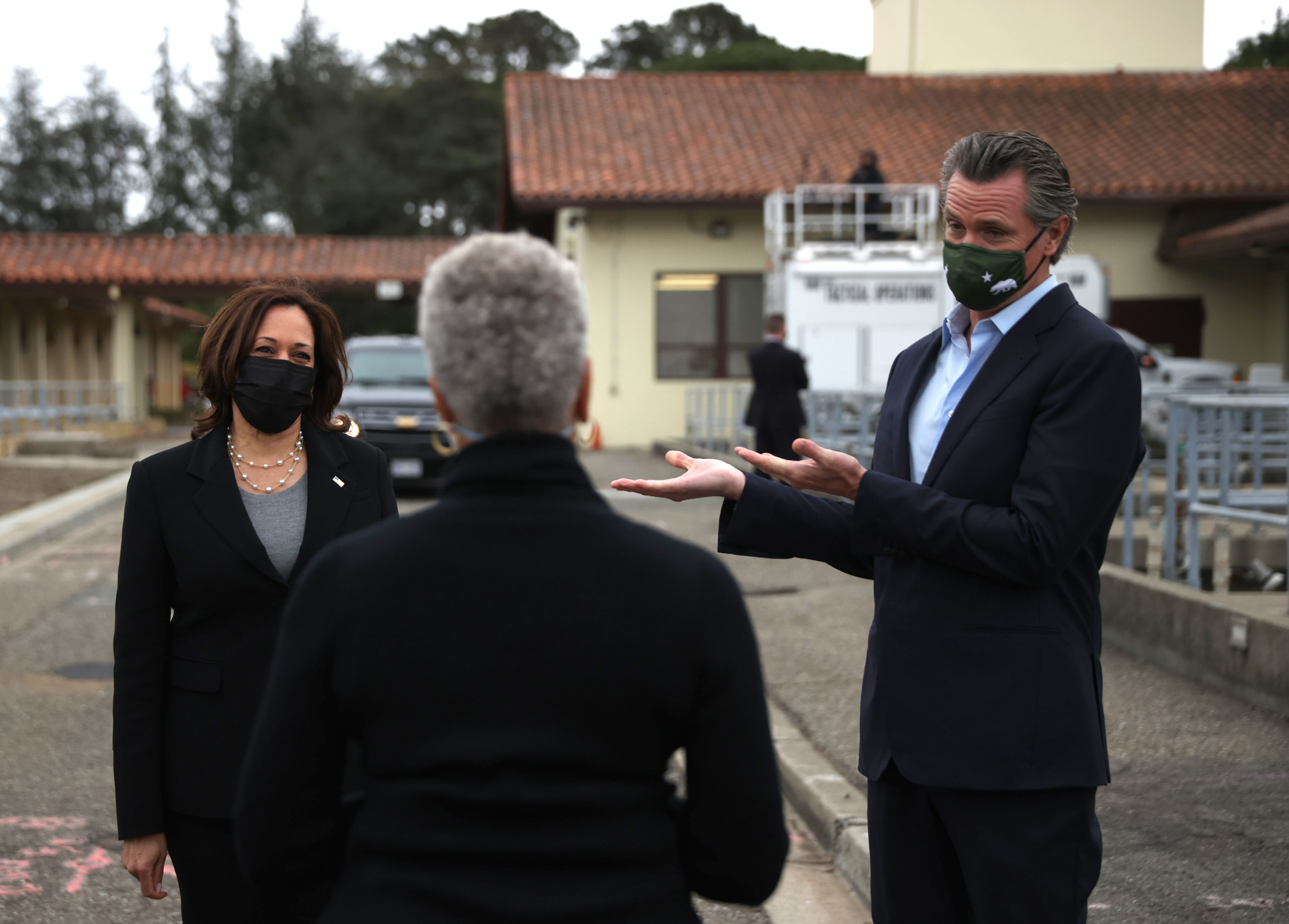 The vice president didn’t elaborate on specifics, according to The Chronicle. The vice president’s office had nothing more to offer on the subject when reached for comment by the Daily Caller.

Twenty-one candidates on the list to run against Newsom are Republicans, according to the NYT. Reality TV star Caitlyn Jenner, businessman John Cox and YouTube personality Kevin Paffrath are among those in the running. Democratic Lt. Gov. Eleni Kounalakis decided the Sept. 14 special election date, as it was the soonest option possible.