The Department of Justice (DOJ) is limiting its contact with the White House in an attempt to protect against any politically-related interference, Attorney General Merrick Garland announced Wednesday.

The memorandum repeats some previous policies but makes clear that there are “safeguards” aimed at protecting “our criminal and civil law enforcement decisions, and our legal judgments from partisan and other inappropriate influences.” These “safeguards” manage communications between the DOJ and the White House – a line that was often blurred during former President Donald Trump’s time in office.

“The success of the Department of Justice depends upon the trust of the American people,” Garland wrote in the memorandum sent to department personnel. “That trust must be earned every day. And we can do so only through our adherence to the longstanding Departmental norms of independence from inappropriate influences, the principled exercise of discretion, and the treatment of like cases alike.”

Garland noted in the full memorandum, which was obtained by USA Today, that the White House won’t be notified of “pending or contemplated criminal or law enforcements investigations” in most cases. The caveat, Garland wrote, would come if “doing so is important for the performance of the president’s duties and appropriate from a law enforcement perspective,” USA Today reported. (RELATED: Trump’s DOJ Official Resigns Amid Uproar Over Spying Scandal) 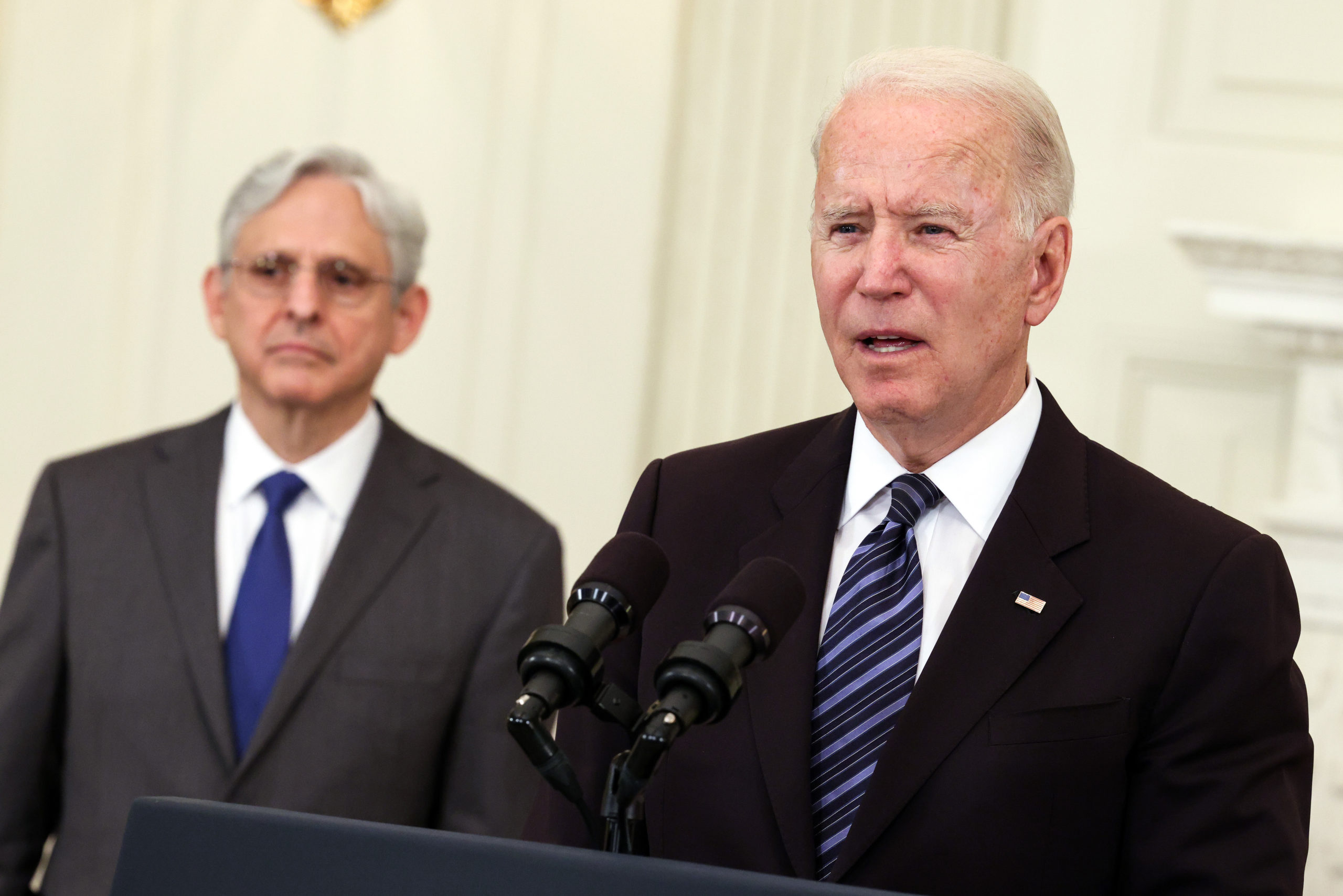 The White House issued a similar notice Wednesday highlighting its policies regarding the DOJ.

“These policies reaffirm President Biden’s commitment to restoring faith in institutions of government and the independent role of the Department of Justice in law enforcement matters,” the White House noted in a press release.

Regarding communications between the White House and the DOJ, the former noted its policy ensures that the department “exercises its investigatory and prosecutorial functions free from the fact or appearance of improper political influence.”

The DOJ stated its updated policy “expands upon procedural safeguards” aimed at protecting decisions made by the department. If the White House believes contact is necessary, the decision is left up to the Counsel’s Office, according to the administration.

In January, President Joe Biden assured Americans that Garland would not be working for him, aiming to make the distinction between the White House and the DOJ clear.

“I want to be clear to those who lead this department (about) who you will serve,” Biden said when Garland was the nominee. “You won’t work for me. You are not the president or the vice president’s lawyer. Your loyalty is not to me. It’s to the law, the Constitution, the people of this nation, to guarantee justice.”