BlackRock gained attention earlier this year after it was reported the asset manager was pricing middle class buyers out of the housing market, but the Wall Street firm has also become an increasingly influential player in the U.S. government.

Institutional investors, primarily banks and asset managers, have been buying up single-family houses to rent in recent years, a business model that could become a dominant force in the housing market and change the nature of home ownership, The Wall Street Journal reported in early June.

Hunter Housing Economics concluded homes that are built to rent account for around 6% of new homes built in the U.S. every year, a number that is expected to double by 2024. Wall Street has also bet billions on the built-to-rent market by investing in home building companies and are projected to put down an additional $40 billion over the next year, according to the WSJ.

John Burns Real Estate Consulting counted BlackRock among more than 200 companies and investment firms that bought and arranged for the management of rentals on behalf of home builders, according to a separate WSJ report in early April. 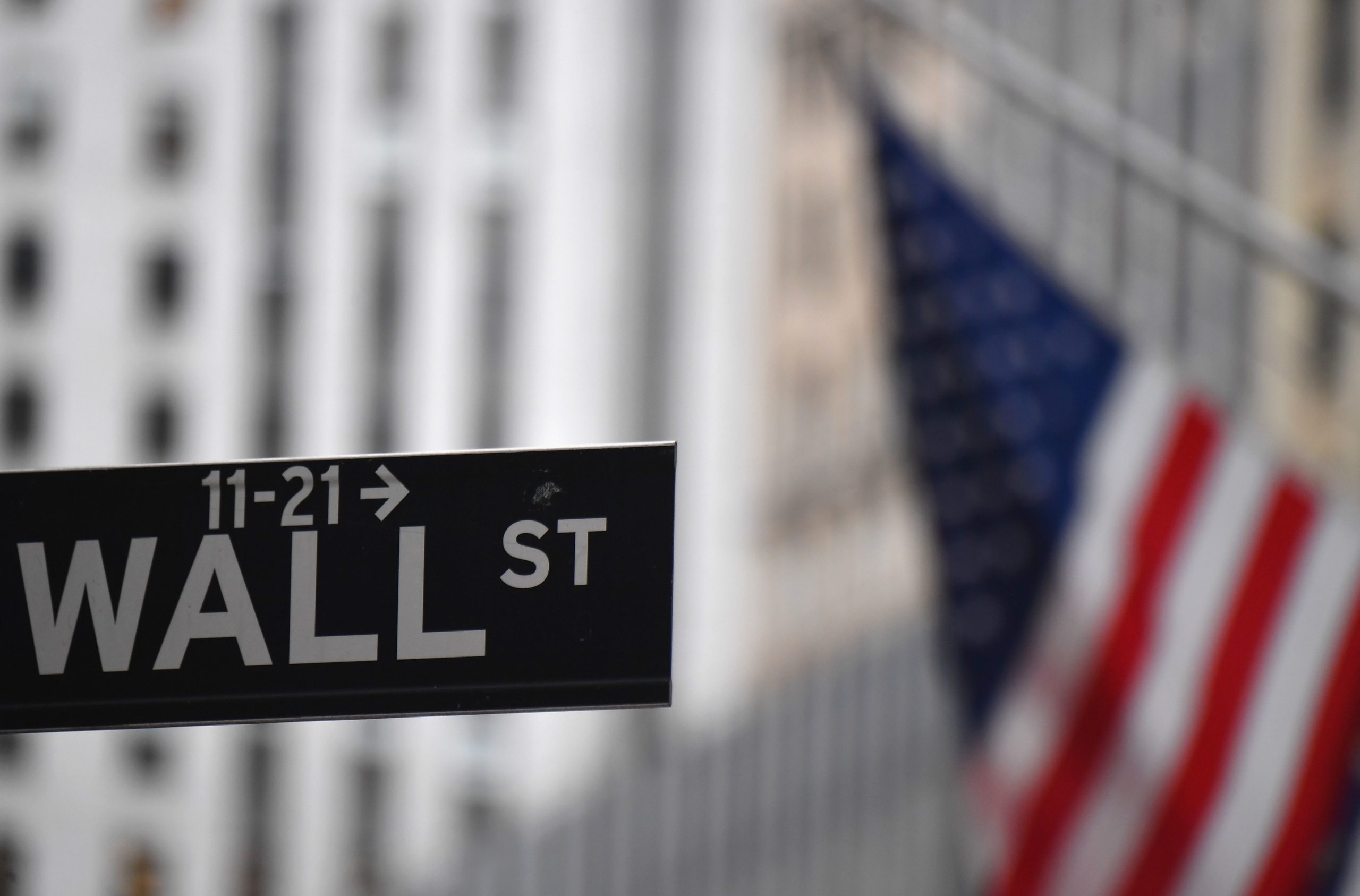 The growth in built-to-rent homes comes as homeownership is expected to decline over the next two decades, the think tank Urban Institute reported in January. This decline is especially concentrated among millennials, who are currently in their prime home-buying years. (RELATED: Wall Street Wants To Take Over Your Home)

Biden nominated Brian Deese to serve as director of the National Economic Council (NEC). He previously served as deputy director of both the Office of Management and Budget (OMB) and the NEC under former President Barack Obama. After his stint in the Obama administration, Deese joined BlackRock as global head of sustainable investing, according to the WSJ.

Jeff Hauser, director of the Revolving Door Project, a group that monitors corporate influence in government, told Reuters in November 2020 that BlackRock’s stake in policy decisions could compel Deese to “be absent from big chunks of his job.” 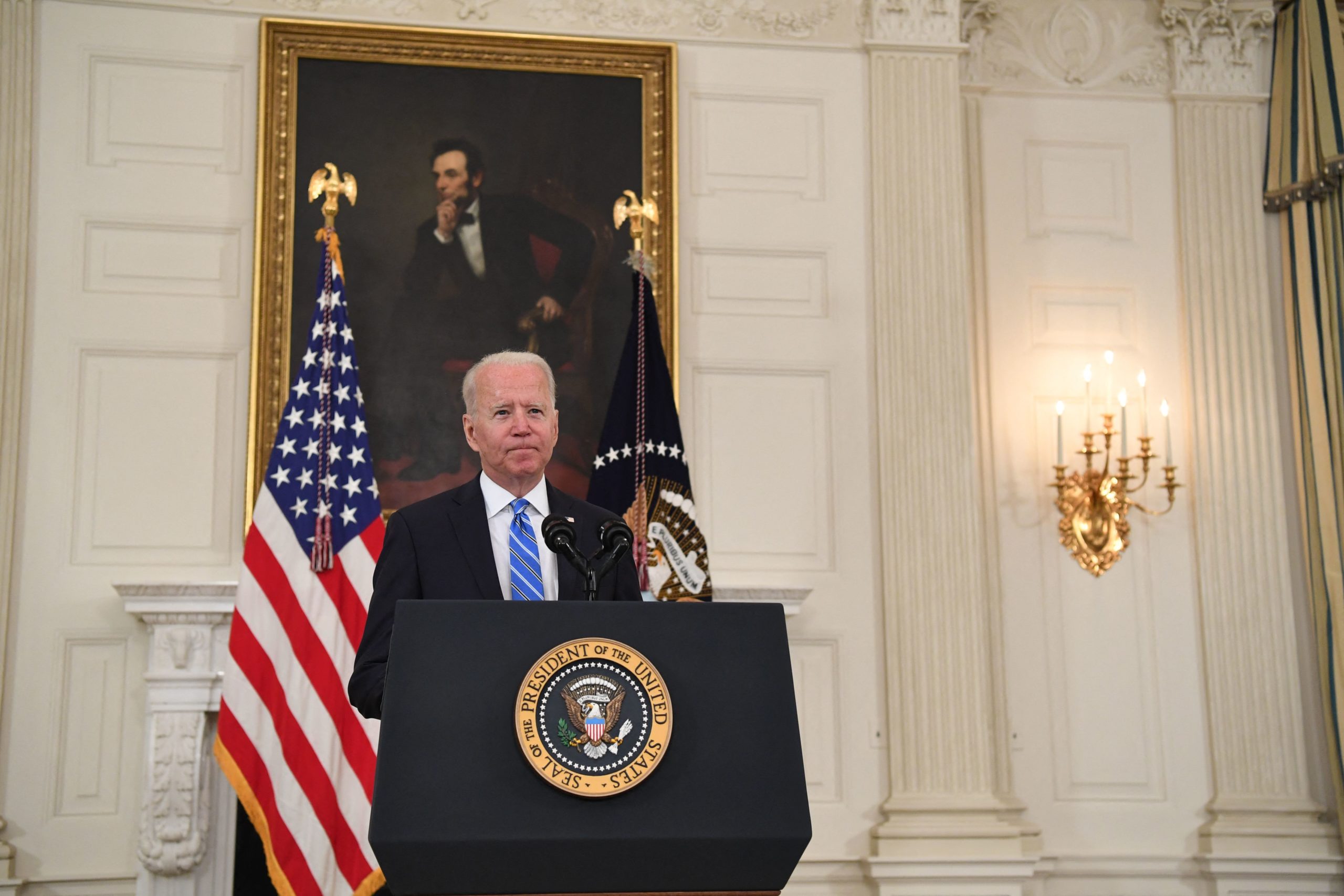 President Joe Biden speaks about the economy during the COVID-19 pandemic at the White House on July 19, 2021 (Saul Loeb/AFP via Getty Images)

Vice President Kamala Harris’ chief economic advisor Michael Pyle was formerly the global chief investment strategist at BlackRock, according to Bloomberg. Like his colleagues, Pyle also worked in the Obama administration and served in multiple roles in the NEC, OMB and Treasury Department. (RELATED: Wall Street Completes Its Takeover Of Washington)

BlackRock has also picked up a number of former U.S. government officials, including those who served in the Obama and Trump administrations as well as at the Federal Reserve.

Coryann Stefansson, a former bank regulator at the Federal Reserve, joined BlackRock as managing director of the firm’s Financial Markets Advisory (FMA) unit in 2016. She left the role in 2019 and now works as a managing director at the financial services firm Citi, according to her LinkedIn.

BlackRock also played a prominent role aiding the Federal Reserve during both the global financial crisis of 2007-2009 and the COVID-19 pandemic last year. 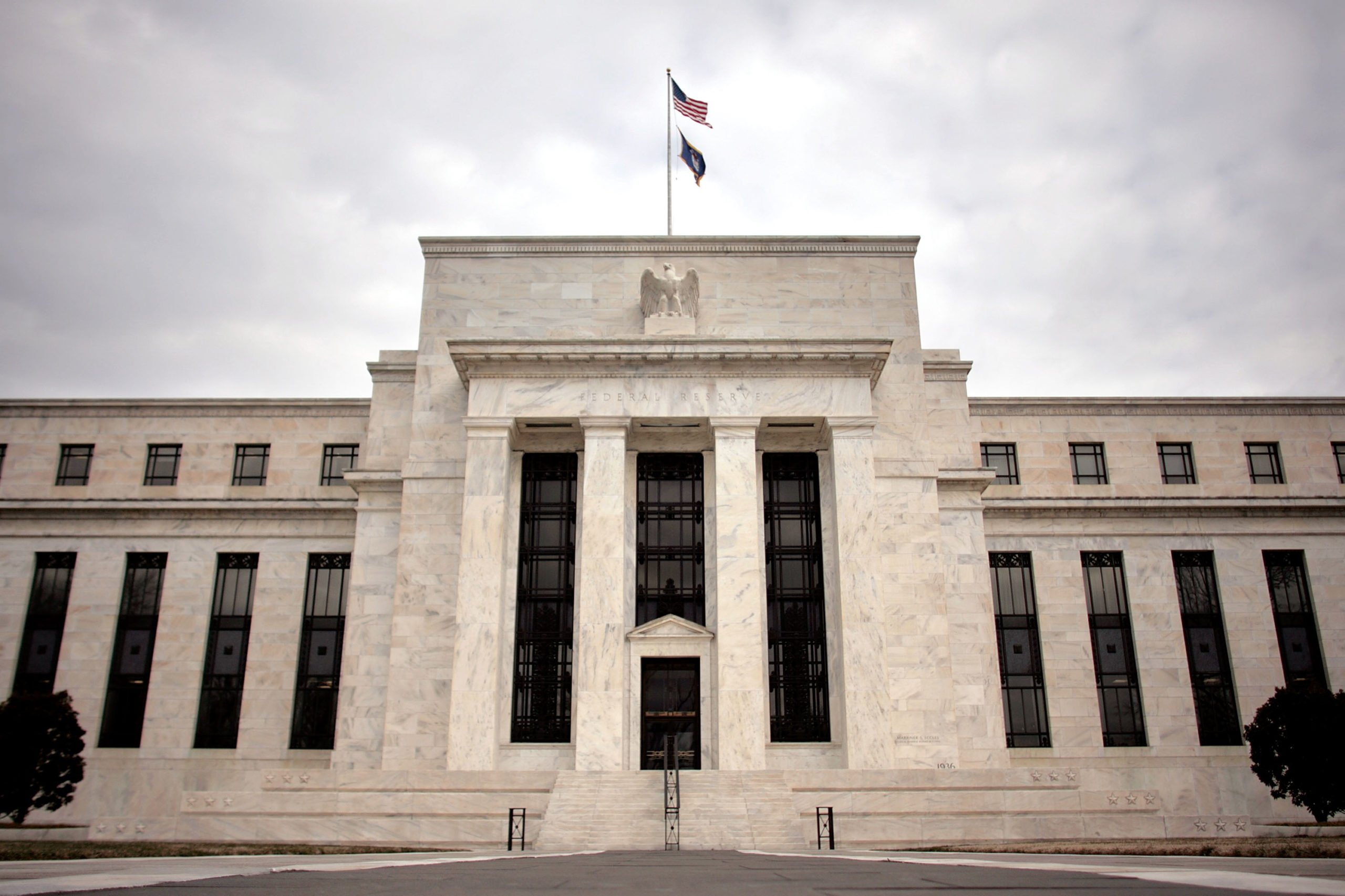 In March 2020, the Federal Reserve tapped the firm’s FMA unit to oversee an emergency asset-purchasing program, according to Business Insider. The asset manager seems to have been selected beforehand as there was no process for other companies to bid for the role, the WSJ reported.

Federal Reserve Chairman Jerome Powell said during a press conference in 2020 that the central bank would take broad action to mitigate economic damage from the pandemic. The Brookings Institution noted in a March report that the Federal Reserve offered up to $2.3 trillion in lending to support households, companies and governments.

It wasn’t the first time BlackRock helped the central bank during a financial crisis. The Federal Reserve Bank of New York asked BlackRock’s FMA unit to handle assets of firms like Bear Stearns and AIG during the 2008 recession, The New York Times reported.

Republican Iowa Sen. Chuck Grassley told the outlet at the time that BlackRock’s access to financial information and its financial relations around the world created “the potential for a conflict of interest” and would be “very difficult” for regulators to police.