McCarthy made the comments Monday while attending an event honoring the 31st anniversary of the signing of the Americans with Disabilities Act, The New York Post reported. McCarthy said Cheney and Kinzinger were “Pelosi Republicans.”

When reporters asked him what he thought of Pelosi’s actions, McCarthy responded, stating, “she’s broken Congress,” adding that her actions make “the whole committee a sham and the outcome predetermined,” according to the Post. (RELATED: McConnell Publicly Opposes Jan. 6 Commission After Meeting With GOP Senators) 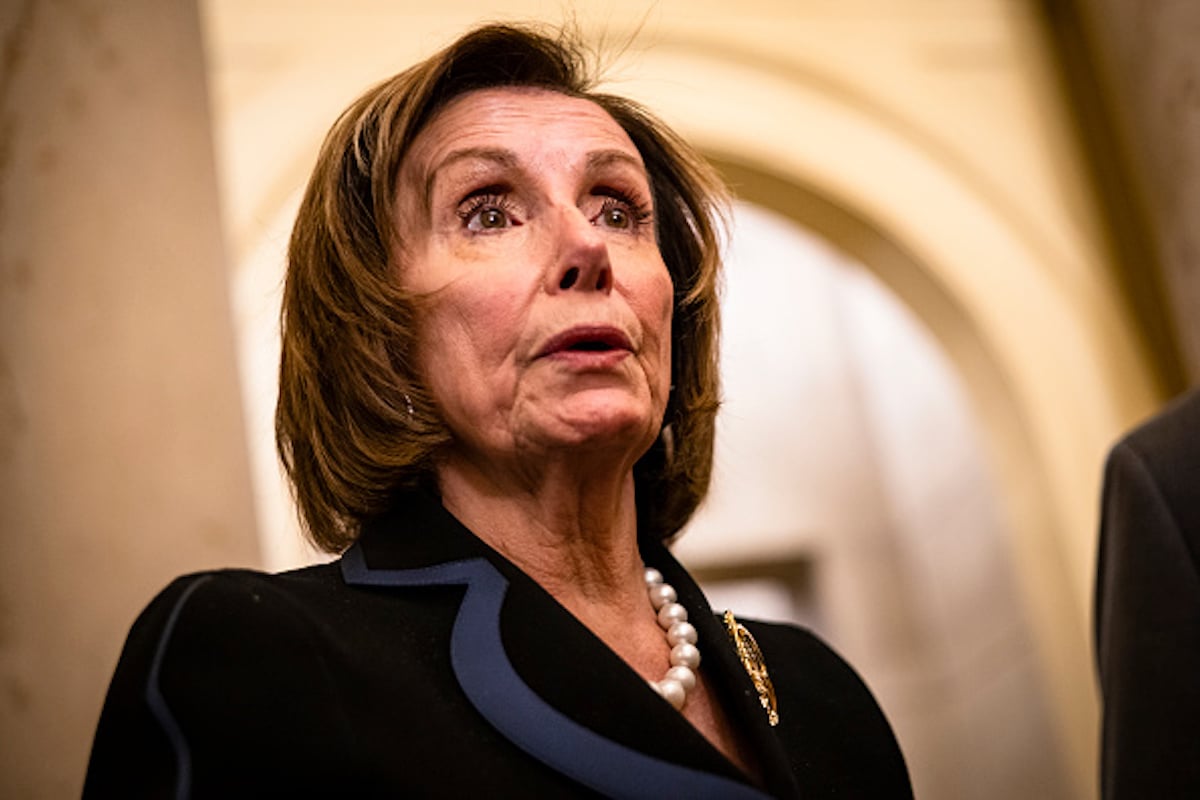 WASHINGTON, DC – JUNE 23: U.S. Speaker of the House Nancy Pelosi (D-CA) talks to reporters after a bipartisan group of Senators and White House officials came to an agreement over the Biden administrations proposed infrastructure plan at the U.S. Capitol on June 23, 2021 in Washington, DC. (Photo by Samuel Corum/Getty Images)

“With respect for the integrity of the investigation, with an insistence on the truth and with concern about statements made and actions taken by these Members, I must reject the recommendations of Representatives Banks and Jordan to the Select Committee,” Pelosi stated. “The unprecedented nature of January 6th demands this unprecedented decision.” (RELATED: Pelosi Says No To Two Republicans On The Jan. 6 Select Committee)

McCarthy said in May that he did not support the creation of the committee.

“Given the political misdirections that have marred this process, given the now duplicative and potentially counterproductive nature of this effort, and given the Speaker’s shortsighted scope that does not examine interrelated forms of political violence in America, I cannot support this legislation,” McCarthy said in May, according to CNN.