Speaker of the House Nancy Pelosi requested House Minority Leader Kevin McCarthy select two other Republicans to serve on the House Select Committee to look into the Jan. 6 riot at the U.S. Capitol, saying she rejects the recommendations of Ohio Rep. Jim Jordan and Indiana Rep. Jim Banks. 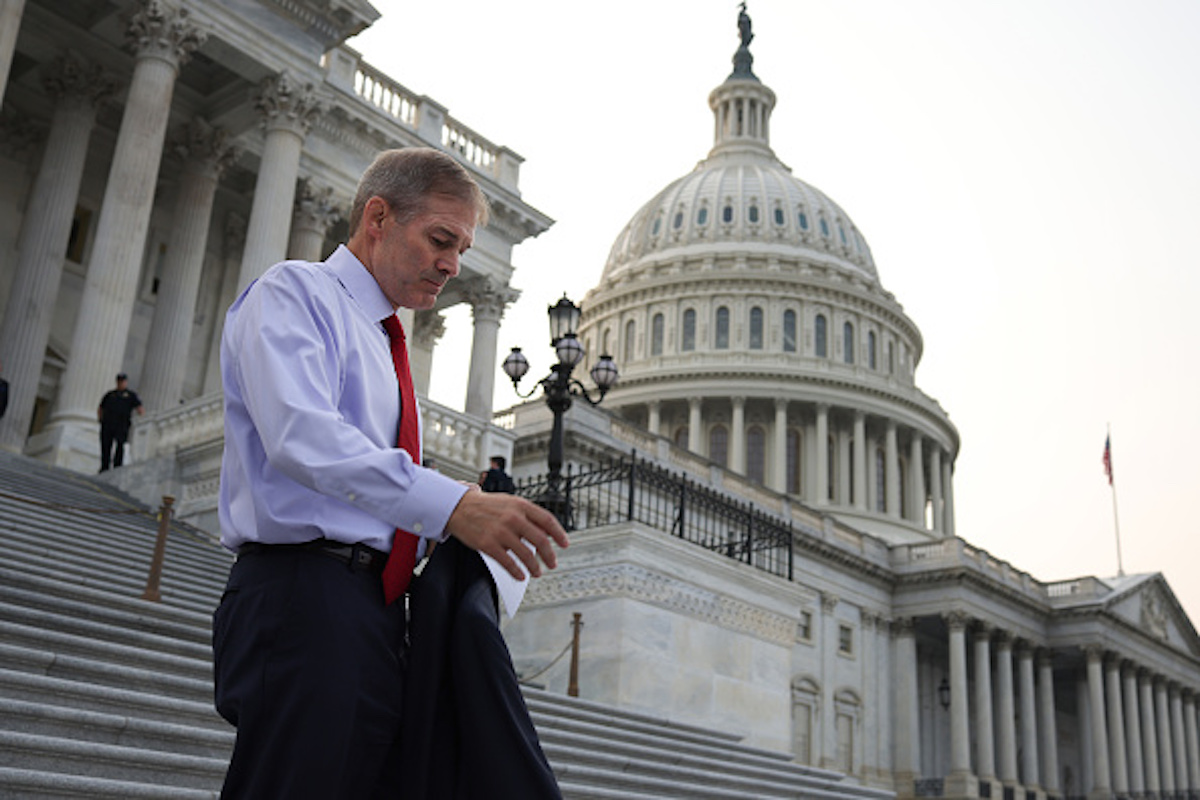 The Daily Caller contacted Banks, Jordan and McCarthy’s offices to which they did not immediately respond.