The firm, reportedly named Affinity Partners, has yet to be officially announced, and it is unclear what business the firm will conduct or who its investors will be, Reuters reported Wednesday. Kushner also plans to open an office in Israel to pursue investments in Asia and North Africa, two sources briefed on the plan told Reuters.

Kushner has no intentions to return to politics anytime soon, the sources told Reuters. Kushner previously worked in the private sector as president of Kushner Companies, a real estate firm founded by his father, Charles Kushner.

Jared Kushner did not immediately respond to the Daily Caller News Foundation’s request for comment. 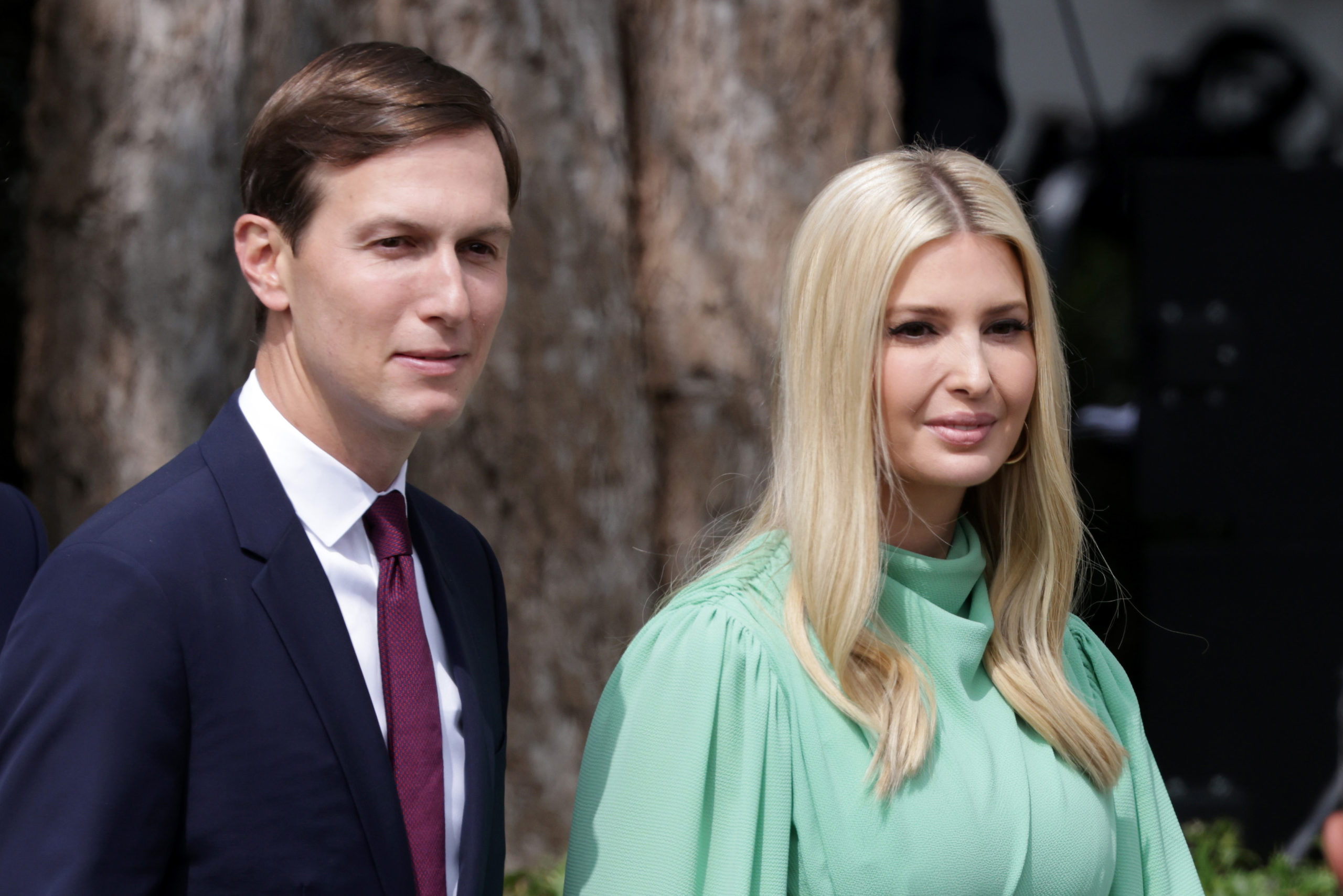 Jared Kushner and Ivanka Trump arrive to the signing ceremony of the Abraham Accords on the South Lawn of the White House. (Photo by Alex Wong/Getty Images)

As an adviser to Trump, Kushner assisted in negotiating a number of trade deals as well as peace agreements in the Middle East. (RELATED: Alan Dershowitz Nominates Jared Kushner And Deputy For Nobel Peace Prize)

The peace agreement between Israel and the United Arab Emirates, brokered in August 2020, was in part negotiated by Kushner. He assisted trade and travel negotiations between Saudi Arabia, Qatar, and Kuwait in January, helping the parties reach an agreement.

Kushner was also involved in negotiating the USMCA trade agreement between the United States, Mexico, and Canada.

Kushner has been living in Miami the past six months while he works on a book about his time as senior adviser to Trump, Reuters reported.