The number of Americans who renounced their citizenship hit a record high in 2020 and has continued to increase in 2021.

Andrew Mitchel, an international tax attorney who tracks the numbers, found there were 6,707 individuals who renounced their U.S. citizenship in favor of a foreign country in 2020, Axios first reported Thursday. That number is a 237% increase compared to 2019 and considerably higher than any year dating back to 1998.

The latest figures this year, compiled by an Internal Revenue Service (IRS) quarterly registry, found there were 734 individuals who renounced their U.S. citizenship in the second quarter of 2021. That number is a roughly 200% increase compared to the first quarter. 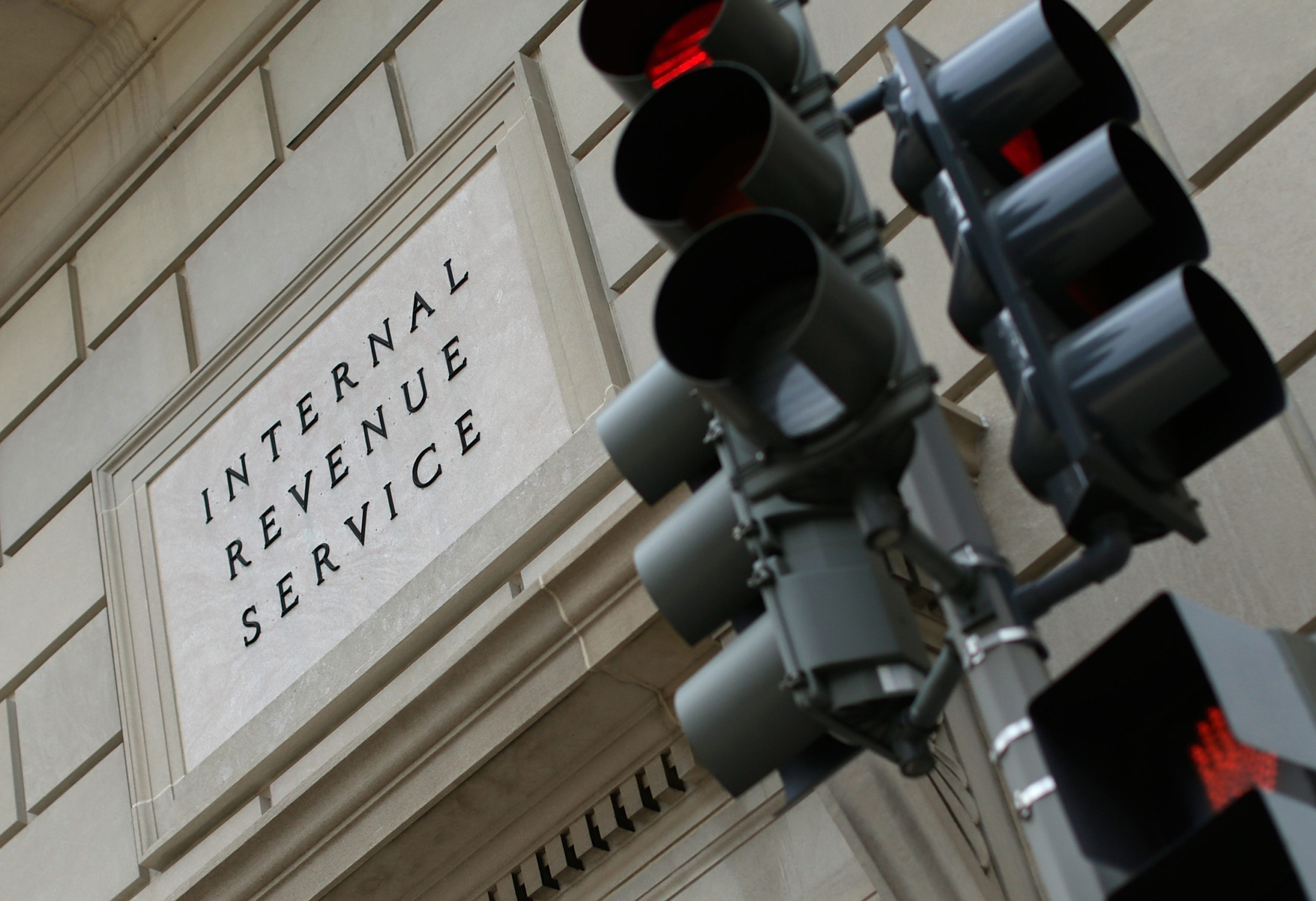 Individuals who renounce their U.S. citizenship tend to be wealthy and are often aiming to reduce their tax burden, according to Axios. Ashkan Yekrangi, an immigration attorney, told the outlet “the bulk of cases are individuals trying to avoid tax liability.”

The IRS list of people who have renounced their citizenship or permanent residency, for example, only includes people with global financial assets of more than $2 million. (RELATED: Biden Proposes Ballooning IRS With 87,000 More Employees To Deflate Tax Fraud)

Many of the wealthy Americans seeking to renounce their citizenship come from the tech industry. Former Google CEO Eric Schmidt reportedly applied in November 2020 to become a citizen of Cyprus, according to Recode.

The number of Americans renouncing their citizenship began increasing in 2010 after Congress passed the Foreign Tax Compliance Act (FATCA), according to Axios. The law made reporting requirements and penalties more stringent for people who choose to expatriate. The U.S. is one of two countries that taxes people based on their citizenship rather than their residency. 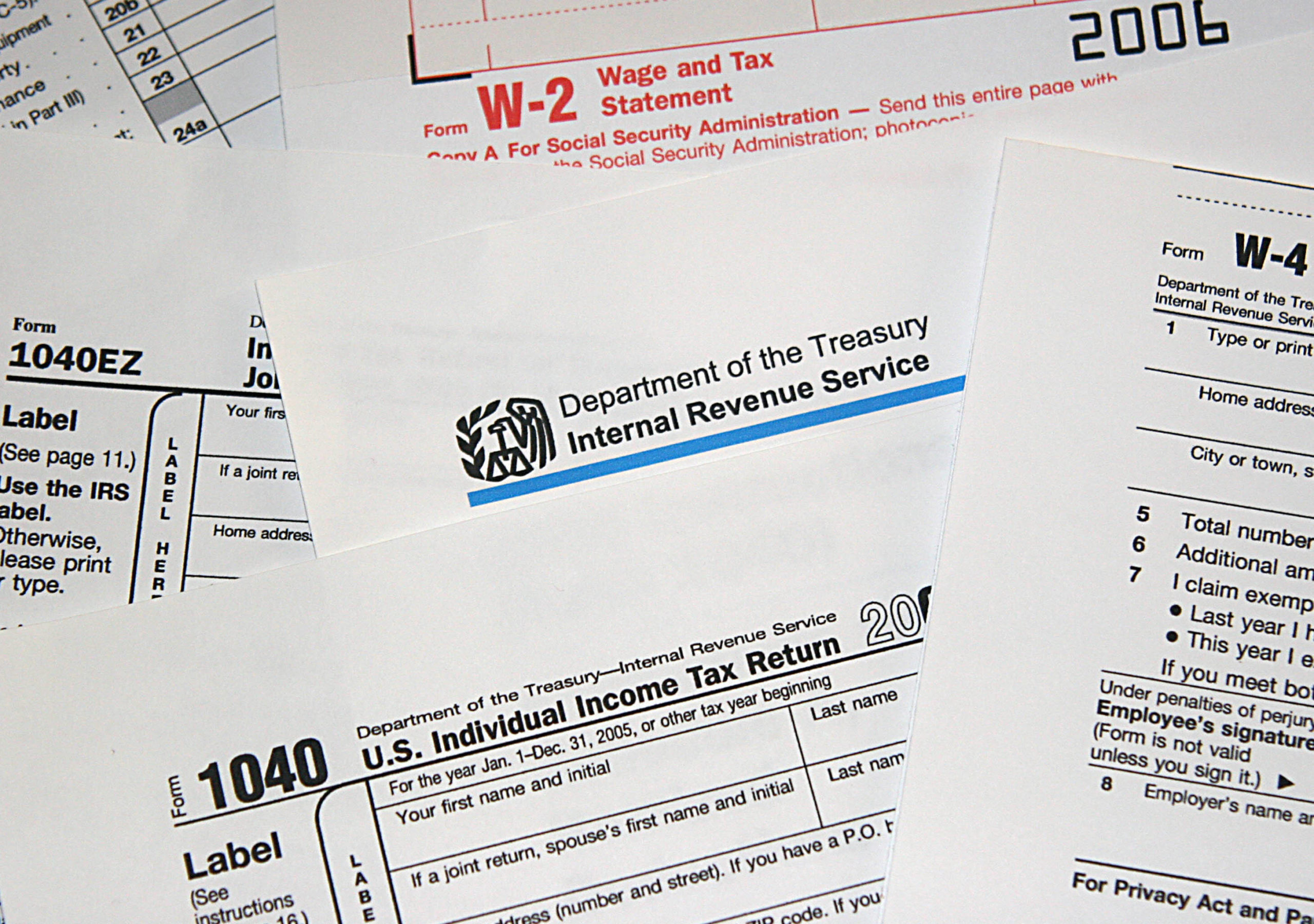 FACTA “kind of flushed people out of the bushes,” Mitchel said, according to Axios. He added the law “effectively deputized all the banks around the world to tattletale on U.S. citizens.”

David Lesperance, an international tax attorney in Poland who helps people renounce their U.S. citizenship, said renunciation has become considerably more difficult as many U.S. embassies and consulates remain closed due to COVID-19.

But the State Department warns that renunciation of U.S. citizenship “may have no effect” on an individual’s tax obligations. The department also notes an individual could be barred from entering the U.S. if it’s determined their renunciation “is motivated by tax avoidance purposes.”