The New Zealand Men’s Football Team (NZF) is considering changing the team’s “All Whites” nickname as part of a cultural diversity review, according to The Guardian.

“As with many other national bodies, New Zealand Football is on a journey around cultural inclusivity and respecting the principles of Te Tiriti o Waitangi,” NZF said in a statement, according to The Guardian. The statement reportedly refers to an 1840 treaty between Britain and Māori chiefs.

“It is too early in the process to speak about any outcomes but this is an important piece of work as we strive to be the most inclusive sport in Aotearoa,” the statement continued, according to The Guardian. 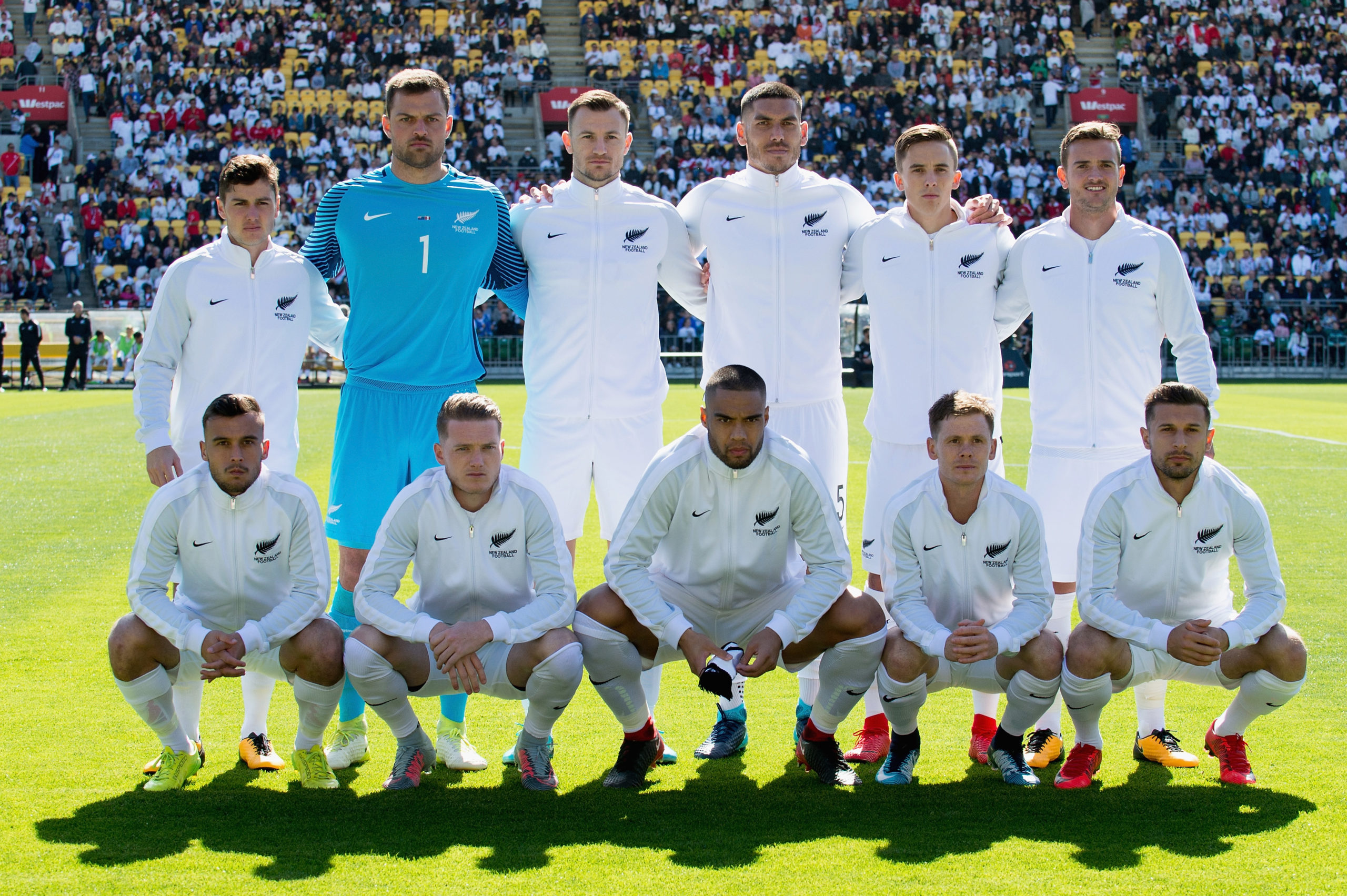 WELLINGTON, NEW ZEALAND – NOVEMBER 11: The All Whites pose for their team photo prior to the 2018 FIFA World Cup Qualifier match between the New Zealand All Whites and Peru at Westpac Stadium on November 11, 2017 in Wellington, New Zealand. (Photo by Kai Schwoerer/Getty Images)

The team got the nickname the “All Whites” during the qualifying rounds for the 1982 World Cup because of the color of their playing ‘kit’ or uniforms, the New Zealand government’s history website stated. The team had previously worn white shirts with black shorts but changed to an all white uniform for their third qualifying round against Taiwan in 1982. The team has been known as the “All Whites” ever since, according to the website.

New Zealand’s Canterbury Crusaders, a professional rugby team, also changed their logo in 2019 due to concerns over references to wars between Muslims and Christians and whether it was “appropriate,” The Guardian noted.(RELATED: ‘Don’t Talk To Your Neighbors’: New Zealand Reimposes Lockdowns After Single COVID-19 Case)