The Biden administration told refugee organizations to prepare for the arrival of up to 50,000 Afghans without visas, The Wall Street Journal reported on Tuesday.

Nine State Department-contracted nonprofits that resettle refugees in the U.S. are trying to recruit more staff and volunteers to help process arriving Afghans, according to the WSJ. Some of the organizations said they haven’t been told how many refugees to expect or when they might arrive.

“We’re going to make it work, no matter how difficult, but I’d be lying to you if I said we aren’t concerned,” HIAS nonprofit President Mark Hetfield told the WSJ. 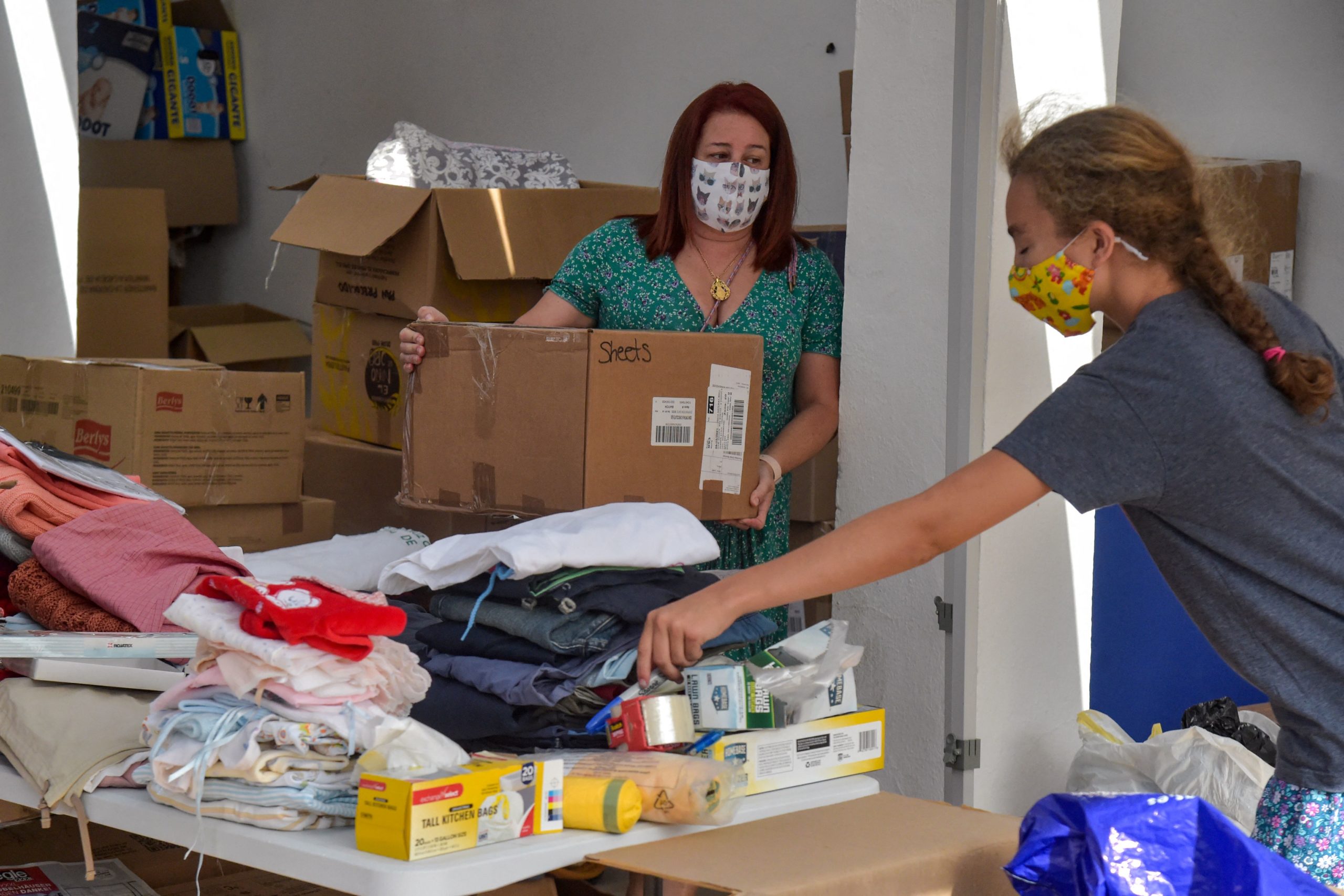 Volunteers sort clothes and stuffs collected for refugees after they disembarked from a US air force aircraft following an evacuation flight from Kabul at the Rota naval base in Rota, southern Spain, on August 31, 2021. (Photo by CRISTINA QUICLER/AFP via Getty Images)

The Biden administration reportedly told nonprofits to expect around 50,000 Afghans arriving in the U.S. without visas, according to the WSJ. The organizations said they scaled back operations under former President Donald Trump because a record low number of refugees were being admitted to the U.S.

It’s unclear how many Afghan refugees will have Special Immigrant Visas (SIV) allowing them several benefits, including food assistance and healthcare, the WSJ reported. SIVs are available to Afghans involved in U.S. operations for at least a year and who are fleeing a credible threat of danger, according to the State Department.

Department of Homeland Security Secretary Alejandro Mayorkas reportedly said the agency would cooperate with the nonprofits and heard concerns from organization leaders during a call on Sunday, two people on the call told the WSJ. (RELATED: At Least 30 Afghan Children Have Come To The US Alone)

The federal government pays the nonprofits for the number of refugees they take in, according to the WSJ. Around a third of their U.S. offices closed during the Trump administration and relationships between the agencies and landlords willing to house refugees and businesses who would hire them suffered.

The organizations say everyday Americans have stepped up and donated time, resources and housing for Afghan refugees, the WSJ reported.