The Trump administration signed a conditions-based agreement “for bringing peace to Afghanistan” with the Taliban last year, the precursor to the disastrous withdrawal over which President Joe Biden presided.

Biden referenced the agreement, which set the deadline for American troops to depart the country at May 1, 2021, during his April speech announcing that the U.S. would forge ahead with the withdrawal. The president said the previous agreement was “perhaps not what I would have negotiated myself,” but that he would stick to it regardless and order troops to leave Afghanistan by Sept. 11, 2021, the 20-year anniversary of 9/11.

“Getting out of Afghanistan is a wonderful and positive thing to do,” former President Donald Trump said in a statement days after Biden’s remarks, criticizing the decision to push the deadline back. “I planned to withdraw on May 1st, and we should keep as close to that schedule as possible.”

In the aftermath of the sudden collapse of the U.S.-backed Afghan government as the last American troops in the Middle Eastern nation were departing in August, Trump and his former Secretary of State Mike Pompeo have harshly criticized the Biden administration’s withdrawal. Trump and Pompeo claimed that their May 1 withdrawal plan wouldn’t have led to the Taliban taking complete control of Afghanistan because it was a conditions-based agreement. (RELATED: Blinken Says US Gave Americans In Afghanistan ‘Every Opportunity’ To Leave) 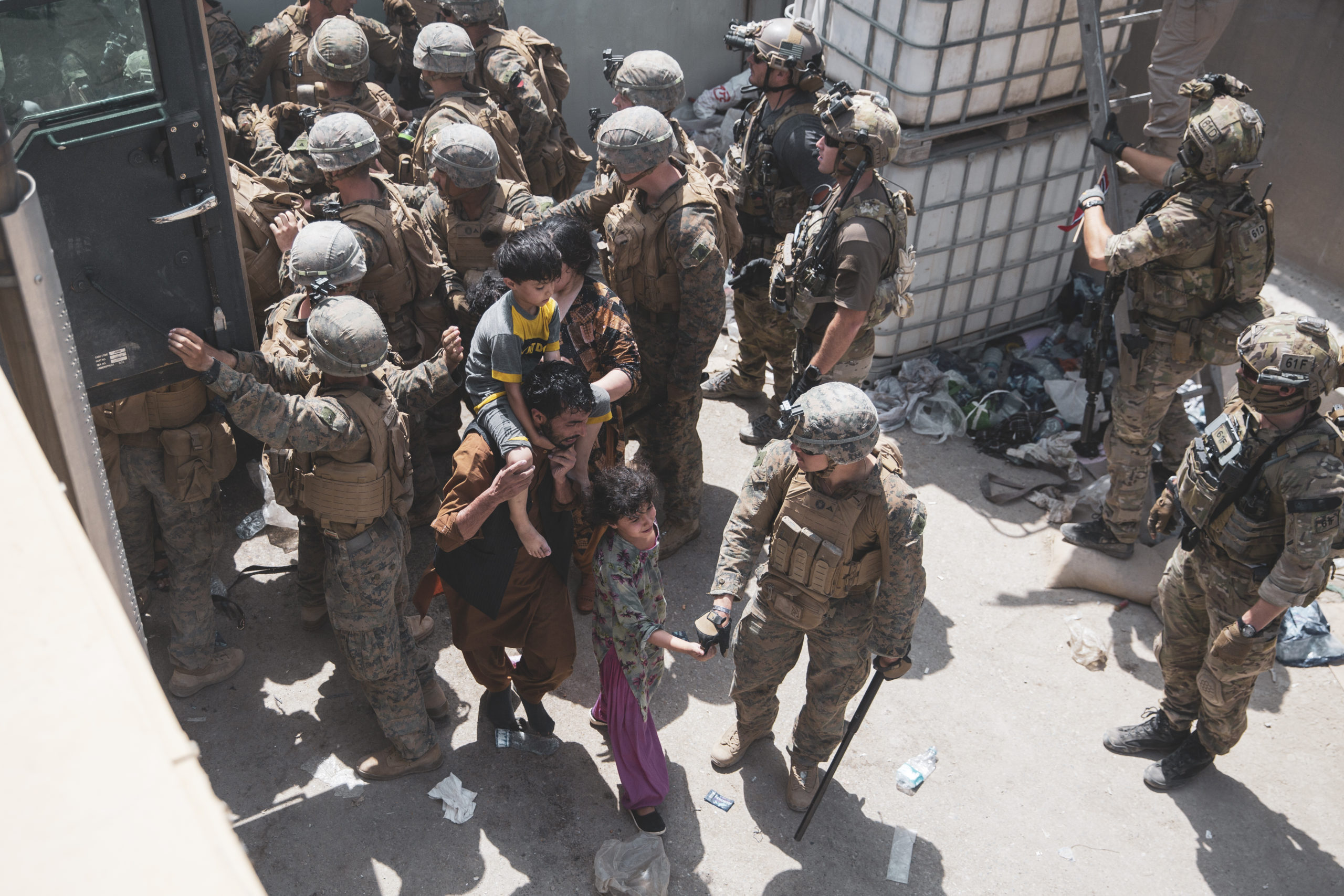 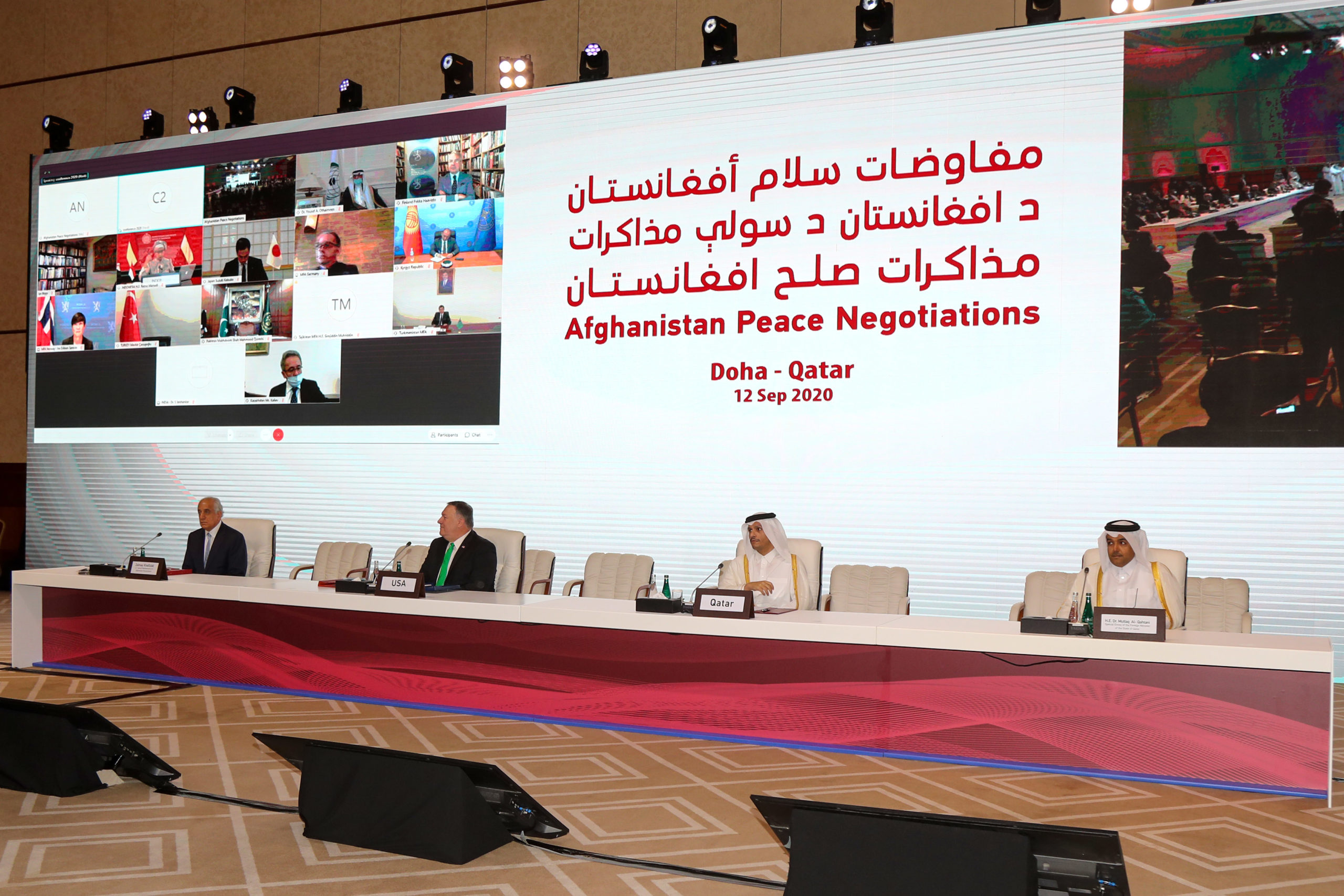 On Feb. 29, 2020, Pompeo signed the peace agreement with Taliban leaders. The White House said the administration would be “watching the Taliban closely to ensure compliance,” and Trump said he would send troops back into Afghanistan if the agreement was broken.

“I want to congratulate everybody. I really believe the Taliban wants to do something to show that we’re not all wasting time,” Trump said during a speech after the agreement was signed. “If bad things happen, we’ll go back. I let the people know: We’ll go back and we’ll go back so fast, and we’ll go back with a force like nobody has ever seen.”

The deal had two central conditions that the Taliban appeared to violate in recent months. (RELATED: Number Of ISIS Terrorists In Afghanistan ‘As High As It’s Ever Been,’ Top General Says)

First, the Taliban agreed to conduct negotiations with the Afghan government for establishing a peaceful government, according to the text of the agreement. Second, all sides agreed to a ceasefire to allow negotiations to take place, as part of the deal. 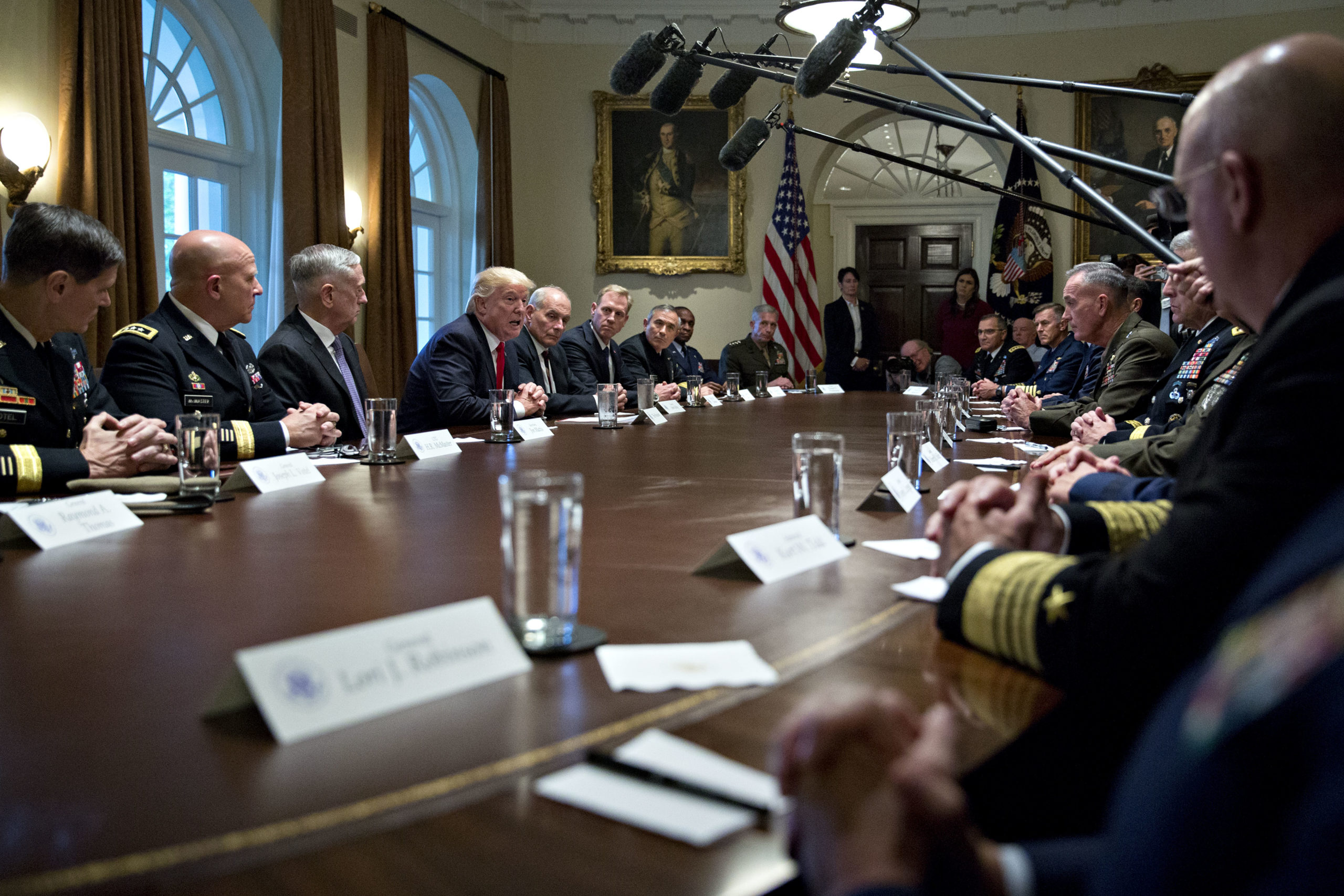 Over the last several months, the Taliban has swept through Afghan provinces, violently claiming the territory. Taliban fighters invaded the capital city of Kabul in August and forcefully laid claim to the presidential palace without participating in any negotiations.

The Taliban didn’t violate a third condition, which stipulated that the group couldn’t attack American forces as they left Afghanistan. The last combat death before an ISIS affiliate conducted an attack killing 13 American soldiers last week occurred before the agreement was signed, Reuters reported. 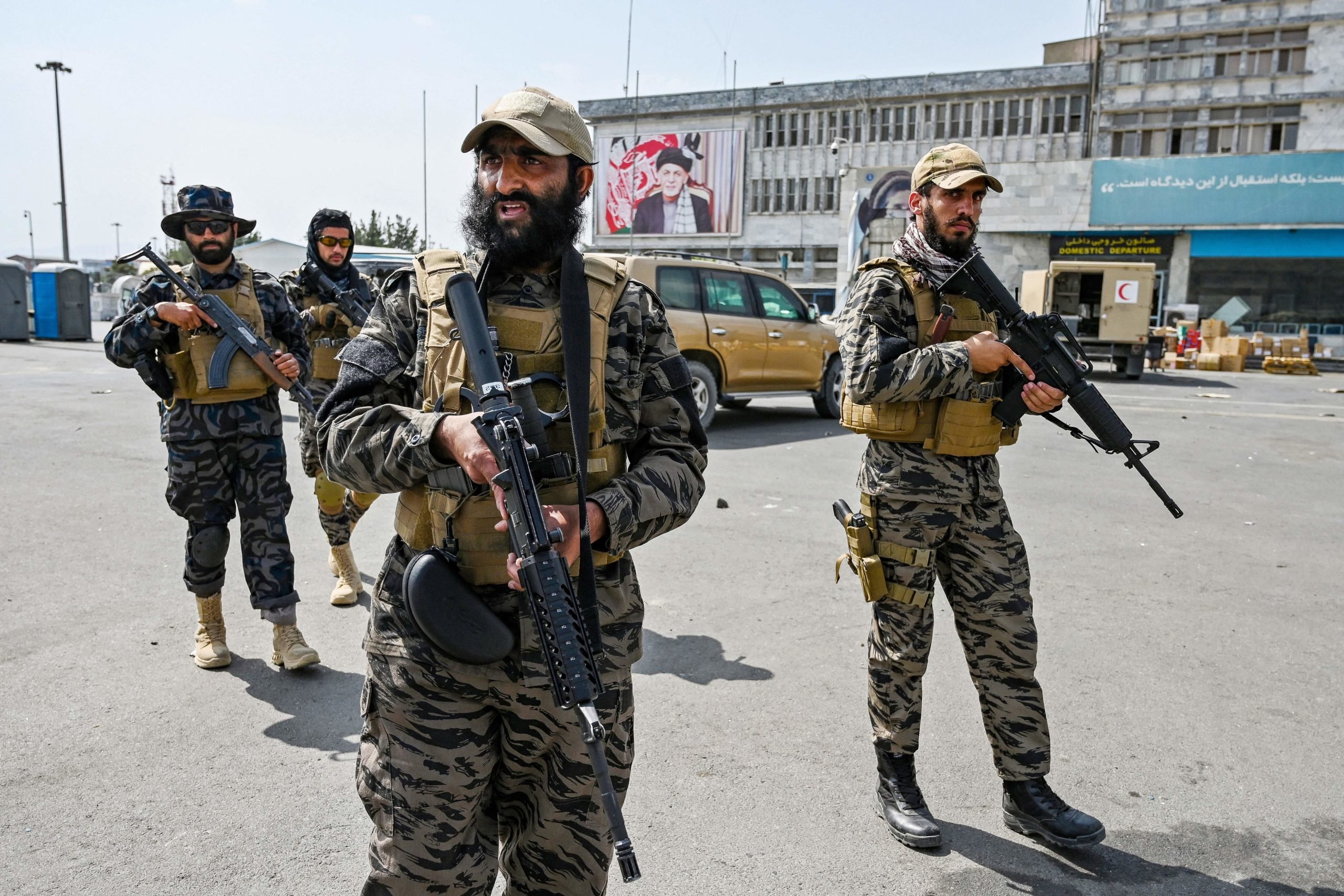 Members of the Taliban special forces military unit arrive at the Kabul airport on Aug. 31 where the U.S. conducted a massive evacuation operation. (Wakil Kohsar/AFP via Getty Images)

The Biden administration, which repeatedly said its hands were tied because of the Trump deal, ultimately forged ahead with the withdrawal despite these violations.

“The United States, in the last administration, made an agreement that the — with the Taliban to remove all our forces by May 1 of this past — of this year. That’s what I inherited,” Biden said on July 8.

Biden didn’t mention the conditions of the agreement during his remarks. (RELATED: US Launches Air Strike Against ‘ISIS-K’ Planner In Afghanistan After Deadly Terror Attack)

“This withdrawal and the nature of this exit is not a victory for America,” Pompeo tweeted Tuesday. “Leaders around the world are questioning if America will be a good ally, and our adversaries are seeing weakness from this Administration.”