“This summer, we provoked an uproar by discussing whether public officials who support abortion should receive the sacrament of the Eucharist,” Cordileone wrote in a Washington Post op-ed. “We were accused of inappropriately injecting religion into politics, of butting in where we didn’t belong.” (RELATED: Psaki Dismisses Male Reporter’s Abortion Question On Biden’s Catholicism: ‘I Know You’ve Never Faced Those Choices’)

“I see matters differently,” he said. “When considering what duties Catholic bishops have with respect to prominent laymen in public life who openly oppose church teachings on abortion, I look to this country’s last great human rights movement — still within my living memory — for inspiration on how we should respond.”

Cordileone cited the example of former New Orleans Archbishop Joseph Rummel, who admitted black students to seminary, ordered an end to segregation throughout the archdiocese of New Orleans and the removal of “colored” signs from churches, closed a church for its refusal to accept a black priest, and excommunicated multiple people who supported segregation.

“Rummel did not ‘stay in his lane,'” Cordileone wrote. “Unlike several other bishops throughout this country’s history, he did not prioritize keeping parishioners and the public happy above advancing racial justice. Instead, he began a long, patient campaign of moral suasion to change the opinions of pro-segregation White Catholics.” (RELATED: Press Sec Psaki Dodges Question On Biden Abortion Policy By Saying ‘He’s A Devout Catholic’) 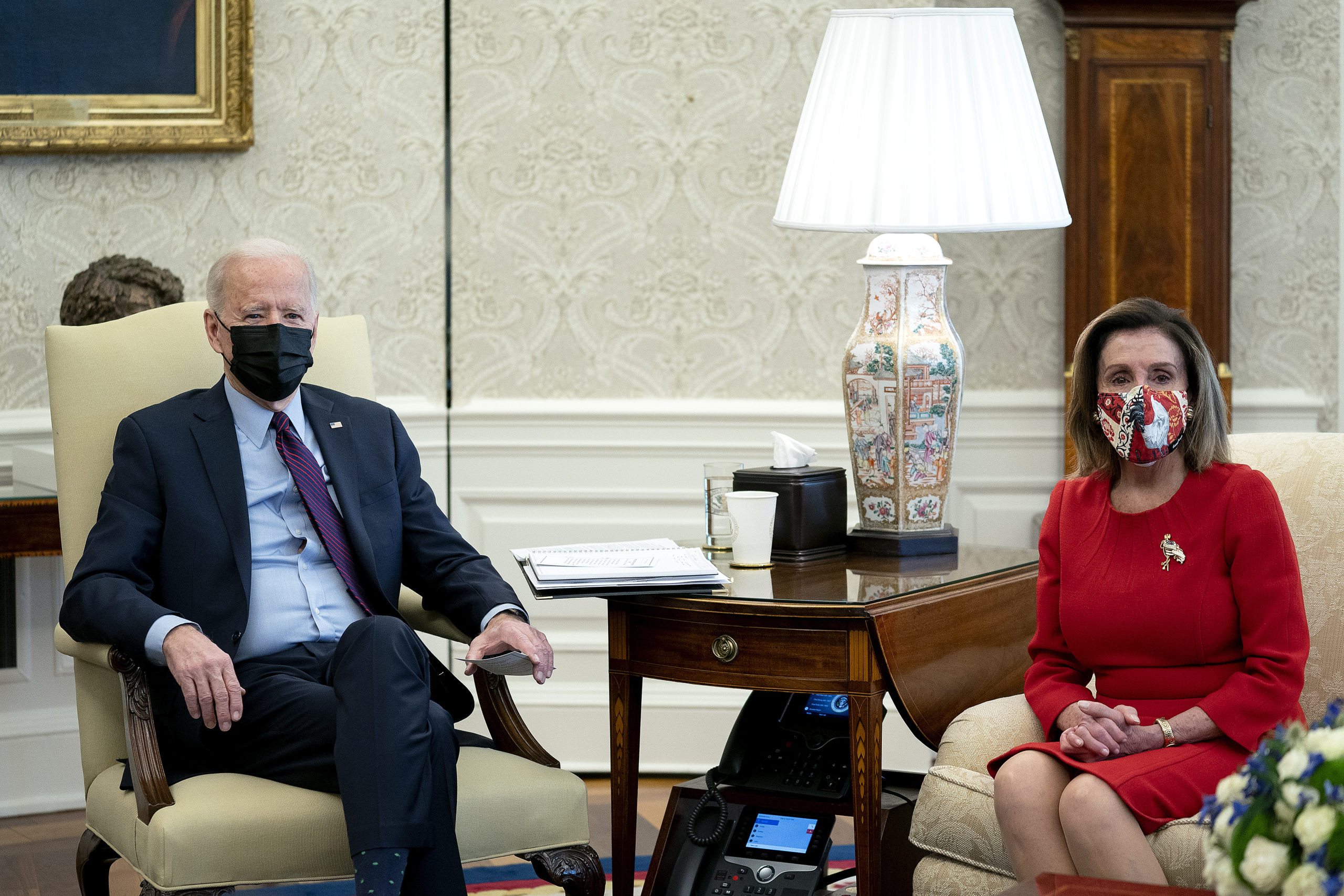 “Was that wrong,” the archbishop asked, referencing Rummel’s excommunication of the segregationists. “Was that weaponizing the Eucharist? No. Rummel recognized that prominent, high-profile public advocacy for racism was scandalous: It violated core Catholic teachings and basic principles of justice, and also led others to sin.”

Cordileone wrote that abortion “kills a unique, irreplaceable human being” and that anyone who advocates, funds or presents abortion as a “legitimate choice participates in a great moral evil.”

“You cannot be a good Catholic and support expanding a government-approved right to kill innocent human beings. The answer to crisis pregnancies is not violence but love, for both mother and child,” he said. “This is hardly inappropriate for a pastor to say. If anything, Catholic political leaders’ response to the situation in Texas highlights the need for us to say it all the louder.”

The archbishop told the Daily Caller News Foundation in May that he has previously spoke with Pelosi about abstaining from receiving Holy Communion at Mass as a pro-abortion Catholic.

“I have had such conversations with Speaker Pelosi, she knows that I stand by Church teaching, and I know she’s respectful enough not to do anything so provocative,” the archbishop said.