Lawmakers knew when they left for their August recess that they faced a grueling September schedule that included passing a massive budget, bipartisan infrastructure bill, debt ceiling increase and government funding package in a matter of days.

But Congress is also tasked with passing the annual Defense Authorization bill and a bill to protect abortion access that will surely fail in the Senate. Compressing the timeframe further is the fact that the Senate is out until Sept. 13, while the House is out for another week after.

While House Democrats can pass a bill codifying Roe v. Wade, the Supreme Court decision which guaranteed abortion access nationwide, without Republican votes, that will still take time from the other priorities they have committed to passing before the month’s end. And any such bill would need 10 Senate Republicans to vote in favor to overcome a filibuster, making it dead on arrival once it enters the chamber.

Democrats may have a harder time passing the annual defense bill, given that they need Republican support for it to pass. The House Armed Services Committee approved a $24 billion increase for the Pentagon last Tuesday, but that has angered progressives who think the approximately $703 billion budget is already too high.

Congress has passed the National Defense Authorization Act every year for the past six decades, even after former President Donald Trump vetoed it last year because it did not address unrelated changes to Section 230. (RELATED: Congress Faces An Absolutely Brutal September Filled With High-Stakes Deadlines) 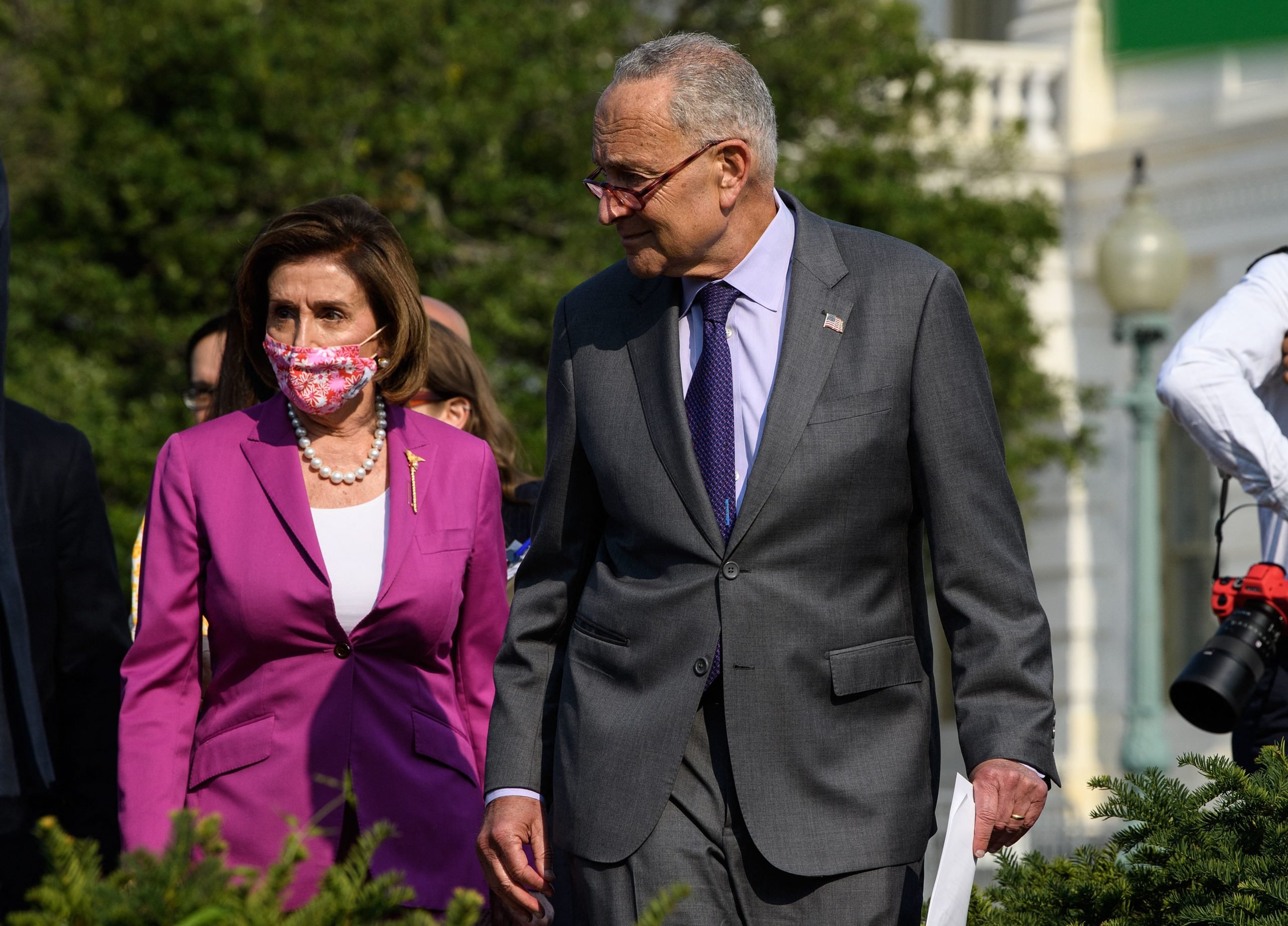 House Democrats also want to pass their $3.5 trillion budget by the end of the month, despite total opposition from Republicans and disagreements between moderates and progressives over its size, scope and prioritization. The House moderates want to first pass the bipartisan infrastructure package, which the Senate did in August, and each wing has threatened to tank their non-preferred bill if they don’t get their way.

Each wing is indeed large enough to tank either bill, giving Democratic leadership almost no room for error with a three-vote margin in the House and an equally split Senate that relies on Vice President Kamala Harris’ vote to pass party-line legislation. (RELATED: Democrats Are Going All-In On The Largest Budget In History. Its Passage Is Far From Certain)

Since the budget can be passed on party lines, Republicans have called on Democrats to include the debt ceiling increase in it.

“In order for this spending to occur, our nation’s debt limit will have to be increased significantly,” they wrote. “Because Democrats are responsible for the spending, they need to take responsibility for increasing the debt ceiling.”

But Democrats have refused to do so, accusing Republicans of shirking a measure that has been passed on a bipartisan basis in recent years, all while the Treasury Secretary warns of “irreparable harm” to the economy as soon as October if Congress fails to raise it.

Congress must also pass a broader funding bill to keep federal agencies open for the next fiscal year, which begins Oct. 1. Lawmakers, as in previous years, may pass a continuing resolution, a short-term bill that funds the government until December, punting another partisan battle while they deal with the aforementioned items.