The number of Americans filing new unemployment claims decreased to 310,000 last week as the economy continues to slowly recover from the coronavirus pandemic.

Economists predicted this week’s figure to come in at 335,000, The Wall Street Journal reported.

“We are not seeing regular initial claims spike, so that would imply that the delta variant isn’t causing massive layoffs like we saw at the beginning of COVID,” Indeed economist AnnElizabeth Konkel told the WSJ.

New coronavirus cases surged over the last few months, but have appeared to peak, according to the Centers for Disease Control and Prevention (CDC). The spike was caused by the more contagious delta variant of COVID-19, which some have blamed for the slowing economic recovery. 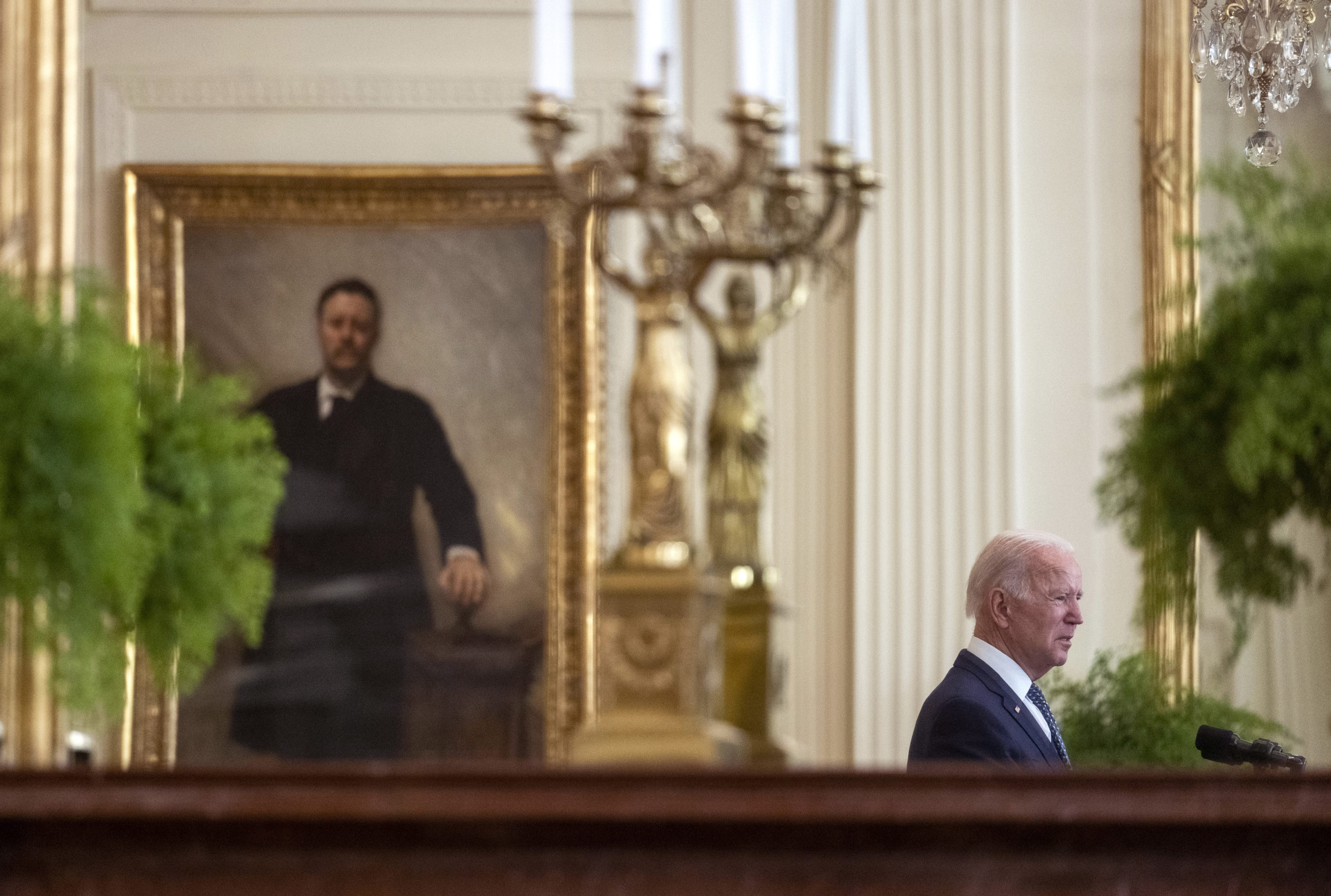 Thursday’s report marked the lowest level for jobless claims since March 2020, when new claims skyrocketed to 2.9 million in a single week amid pandemic-related economic shutdowns, the Labor Department said.

Since mid-April, initial claims have steadily dropped to multiple pandemic lows, according to government data. In May, jobless claims decreased from 507,000 to 374,000, Labor Department data shows.

But the economy added a meager 235,000 jobs in August, way below expectations. The economy has added roughly 4.3 million jobs since January, but remains about 5.5 million jobs below its pre-pandemic level.

There were more than 10.9 million job vacancies as of late July, the Labor Department reported Wednesday.

“Folks, we’re making progress. Our economy has added 750,000 jobs a month on average during the past three months since I’ve been here. Over — there are more than 4 million jobs since I took office,” President Joe Biden said during remarks honoring labor unions Wednesday.

“In the first half of this year, our economy grew fast — at a fastest rate in 40 years,” he continued. “Unemployment is down.”