Sixty-nine percent of Americans say things are going badly in the country — a 9% increase from a March poll, according to a CNN poll released Friday.

In March, 60% of Americans said things were going badly, a 17% drop from a January poll, according to CNN. But the most recent polling marks the second highest time in which Americans believe things are going “pretty/very badly.”

The January poll was conducted just days after the Capitol riot, between Jan. 9-14. 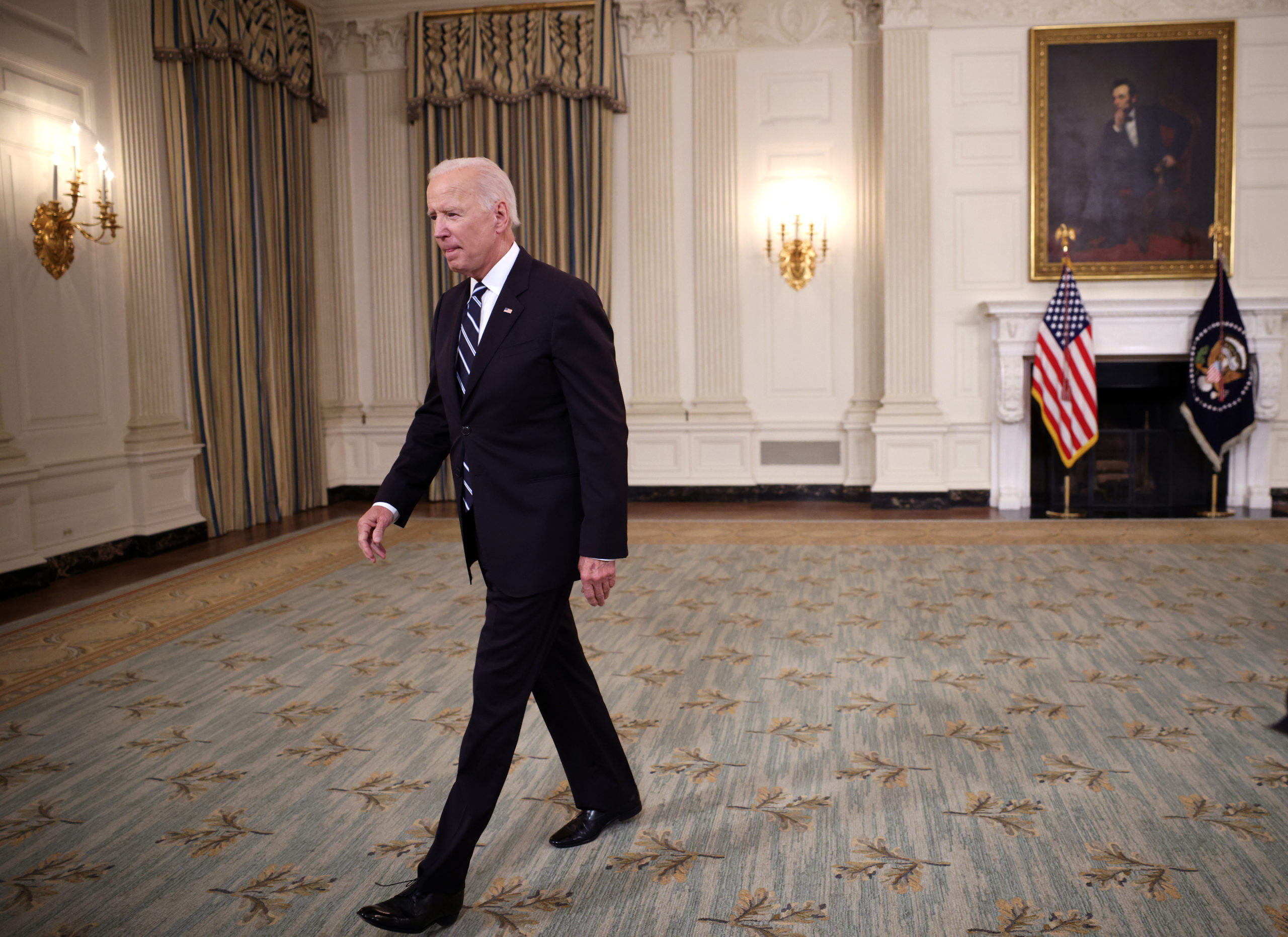 The study was conducted between Aug. 3 and Sept. 7 among 2,119 respondents. There is a +/- 2.8 margin of error. (RELATED: ‘Your Freedoms Cannot Infringe On My Family’s Health’: Geraldo Defends Biden, Tells People To ‘Get The Damn Vaccine’)

The U.S. is currently grappling with a rise in coronavirus cases, with the nation seeing a 4.9% increase in a 7-day moving average of daily new cases, according to data from the Centers for Disease Control and Prevention (CDC).

Biden announced Thursday the government would require all employers with 100 or more employees to require workers are vaccinated or show a negative test once a week in an effort to combat the virus. Biden said it’s “not about freedom or personal choice” but about “protecting yourself and those around you.”