Majority Leader Steny Hoyer said Friday that the House would vote on a debt ceiling suspension and on the bipartisan infrastructure bill next week, even as Republicans vow to oppose raising the limit and Democrats’ $3.5 trillion budget, which progressives have tied to the infrastructure package, faces numerous setbacks.

Hoyer announced the votes in a letter to lawmakers detailing the jam-packed schedule ahead. He announced that the infrastructure vote will be on Sept. 27 “pursuant to the rule passed in August,” and that the vote on suspending how much money the U.S. can borrow would be instead of actually raising the cap itself, giving Congress more time to avoid a debt default.

Hoyer also said that the House would vote on a bill guaranteeing access to abortion, less than a month after Texas’ bill severely restricting the procedure was signed into law.

“Inaction by the Supreme Court to halt implementation of S.B. 8, the threat of other state attacks on the constitutional right to reproductive choice recognized in Roe v. Wade, and decades of precedent leave the House no choice but to act,” Hoyer wrote. (RELATED: Congress Faces An Absolutely Brutal September Filled With High-Stakes Deadlines) 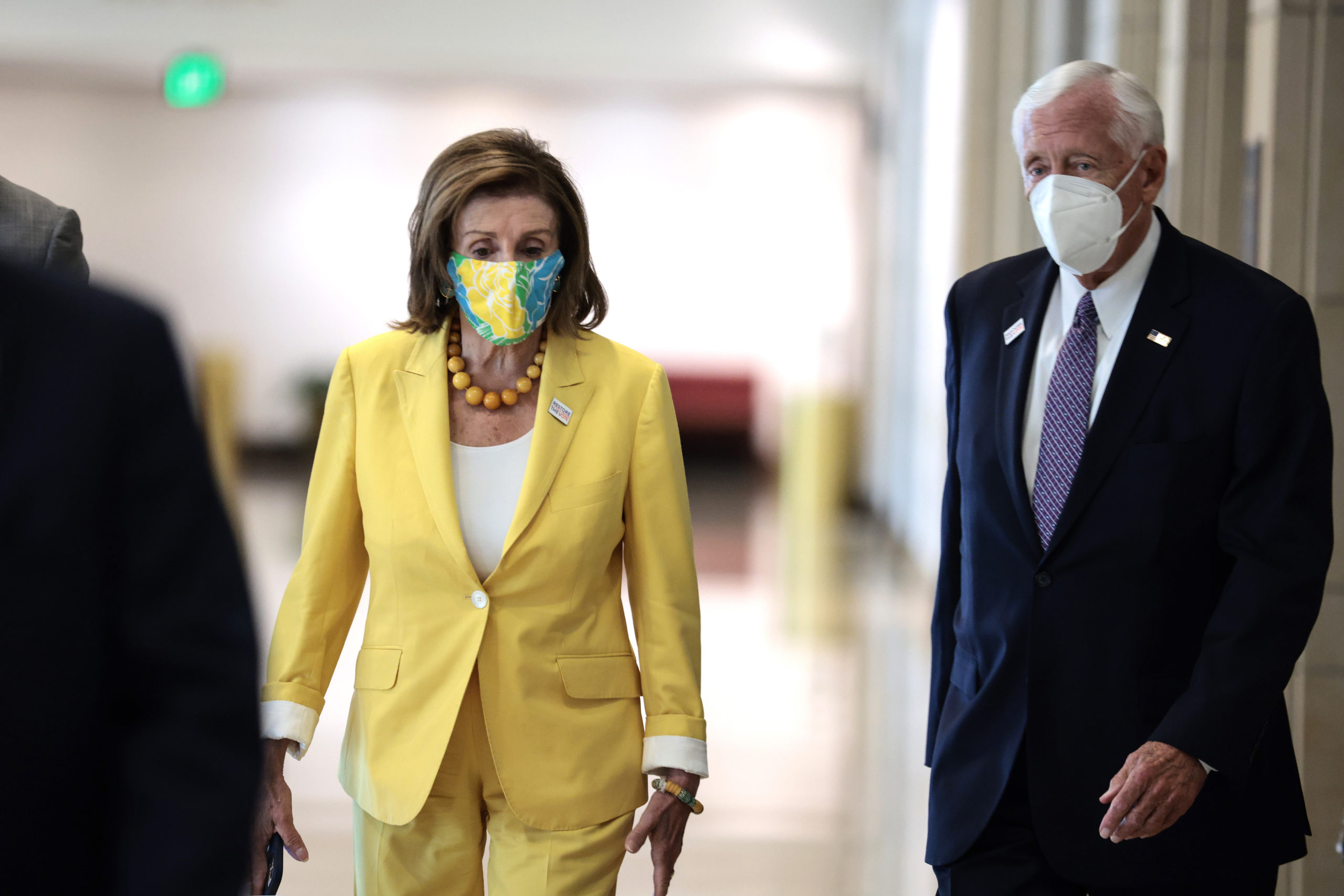 While the Senate passed the infrastructure bill on Aug. 10, many progressives have vowed to oppose it unless the House also passes the multitrillion dollar spending package. Committees advanced their respective portions of the legislation this week, meeting a Sept. 15 deadline set by Democratic leadership, but it remains unclear when exactly it will be voted on, potentially jeopardizing the infrastructure package just days before surface transportation funds expire on Sept. 30. (RELATED: Democrats Are Going All-In On The Largest Budget In History. Its Passage Is Far From Certain)

Hoyer also said that the House will vote on the National Defense Authorization Act, the annual defense bill that has passed every year for the past six decades. It advanced out of the House Armed Services Committee earlier this month, with lawmakers approving a $24 billion increase for the Pentagon compared to last year. (RELATED: Congress Adds More Items To An Already Jam-Packed September)

Congress must also pass a bill to fund the government before Sept. 30, when the current fiscal year ends, to avoid a federal shutdown. Lawmakers will most likely pass a continuing resolution, funding the government through early December and giving them more time to reach an agreement on a broader package for the rest of the fiscal year.