A bipartisan group of former Treasury secretaries urged House and Senate leaders Wednesday to raise the debt ceiling and avoid a default on U.S. debt.

“Failing to address the debt limit, and allowing an unprecedented default, could cause serious economic and national security harm,” the former secretaries wrote in a letter to top Democratic and Republican lawmakers including House Speaker Nancy Pelosi. “Even a short-lived default could threaten economic growth.”

“It creates the risk of roiling markets, and of sapping economic confidence, and it would prevent Americans from receiving vital services,” they continued. “It would be very damaging to undermine trust in the full faith and credit of the United States, and this damage would be hard to repair.” (RELATED: Democrats Unveil Government Funding, Debt Ceiling Bill That GOP Has Vowed To Oppose)

The debt ceiling is the amount of money Congress authorizes the federal government to borrow to pay its debts, according to the Department of the Treasury. Since the first debt ceiling of $11.5 billion was introduced in 1917, Congress has raised the limit 49 times under Republican presidents and 29 times under Democratic presidents. 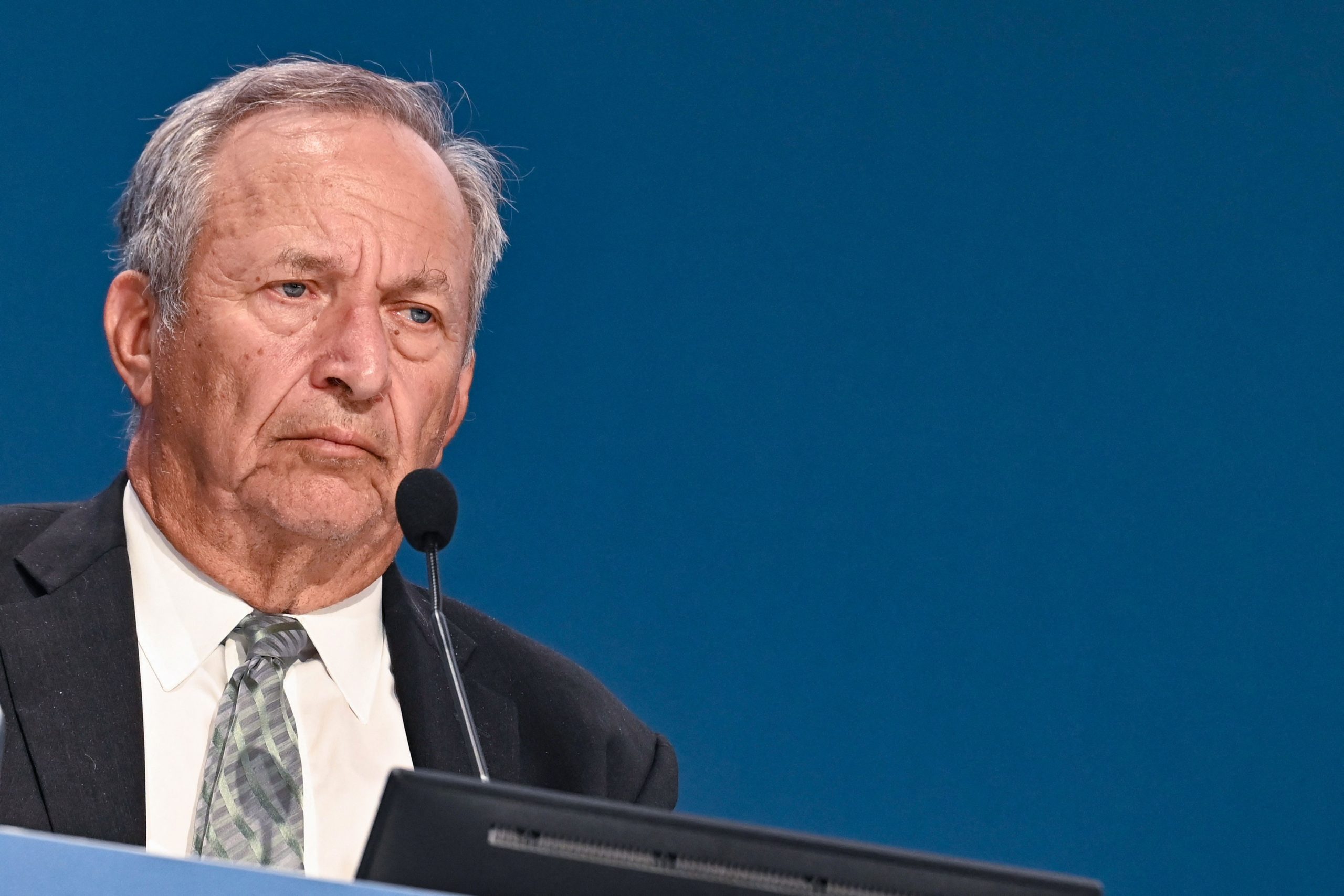 Lawrence Summers, who served as Treasury secretary under former President Bill Clinton, was among those who signed the letter Wednesday. (Andreas Solaro/AFP via Getty Images)

But if Congress doesn’t soon raise the limit, the U.S. could for the first time ever default on its debt, Yellen wrote in the WSJ. That could mean delayed social security checks, payments for military personnel and child tax credits.

“An accidental default could occur if the debt limit is not raised in time,” the secretaries wrote on Wednesday. “And there is no viable way to manage payments across the federal government to prevent a default if there are insufficient resources available absent action on the debt limit.”

They added that there was a “deep sense of urgency” for approving an increased limit.

An analysis from Moody’s Analytics published Tuesday characterized a potential default as “cataclysmic.” U.S. gross domestic product would plummet 4%, 6 million jobs would be lost and the national unemployment rate would skyrocket to 9%, Moody’s concluded.

“Addressing the debt limit is about meeting obligations the government has already made, like the bipartisan emergency COVID relief legislation from December as well as vital payments to Social Security recipients and our veterans,” Pelosi and Senate Majority Leader Chuck Schumer said in a joint statement Monday. “Furthermore, as the Administration warned last week, a reckless Republican-forced default could plunge the country into a recession.”

On Tuesday evening, the House passed legislation to increase the ceiling. However, Senate Minority Leader Mitch McConnell has vowed to block the bill from passing, citing Democrats’ attempt to push a $3.5 trillion budget package.