Republican Texas Sen. Ted Cruz raised over $3.7 million in quarter three and has over $6 million on hand, according to numbers exclusively obtained by the Daily Caller.

Between Ted Cruz for Senate, Ted Cruz Victory Committee, and Jobs, Freedom, Security PAC, Cruz has $6,242,000 cash on hand. Cruz received almost 85,000 total contributions from nearly 61,000 donors. Ninety-eight percent of the donations were less than $100. The average third-quarter donation was $36. In the first three quarters of 2021, Cruz has raised over $14 million from more than 179,000 donors.

“Senator Ted Cruz continues to see enormous support from the people of Texas and Americans across the country,” said Steve Guest, spokesman for Sen. Ted Cruz. “During the past 9 months, Sen. Cruz has been holding Biden-Harris accountable as their disastrous agenda worsens the crisis at the border, drives inflation, and continues to harm the American people. Sen. Cruz is appreciative for the staunch support from the tens of thousands of grassroot supporters across the Lone Star State and the country who have generously contributed.”

Cruz, who is not up for reelection until 2024, raised $5.3 million in the first quarter of 2021, a ton of money for someone who is not facing an election for four years. (RELATED: EXCLUSIVE: Ted Cruz Urged Members To Pause Additional Spending In Senate GOP Phone Call) 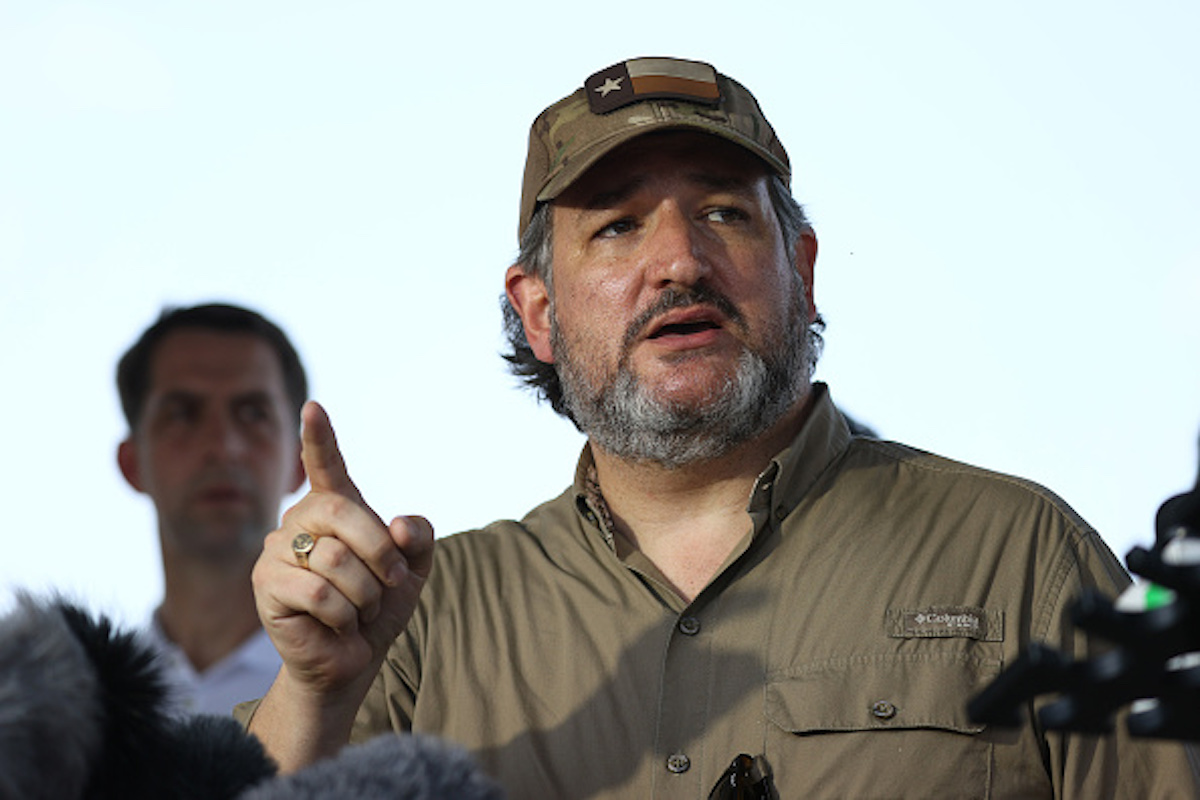 Sen. Ted Cruz (R-TX) speaks to the media after a tour of part of the Rio Grande river on a Texas Department of Public Safety boat on March 26, 2021 in Mission, Texas. The senator is part of a Senate delegation visiting the Texas-Mexican border. (Photo by Joe Raedle/Getty Images)

In April, Cruz, who is considered a possible 2024 GOP presidential contender, reported having more than $5.6 million cash on hand.