LinkedIn announced Thursday that it would be shutting down the Chinese version of its platform, citing the difficulty of complying with government regulations.

“We have not found that same level of success in the more social aspects of sharing and staying informed,” Mohak Shroff, LinkedIn’s senior vice president of engineering, wrote in a blog post. “We’re also facing a significantly more challenging operating environment and greater compliance requirements in China.”

The company will shut down its Chinese platform later this year, but will continue to operate in the country through a new platform called “InJobs” that is much more similar to a job board than a social media service. (RELATED: Facebook Whistleblower Who Pushed For More Censorship Has Ties To Democrat Operatives)

LinkedIn, which is owned by Microsoft, has operated a Chinese version of its platform since 2014, adhering to China’s strict rules on speech and expression. The company attracted controversy last month for censoring the profiles of several journalists in September over references to the ongoing genocide of Uyghur Muslims in China’s Xinjiang province, as well as mentions of Tibet. 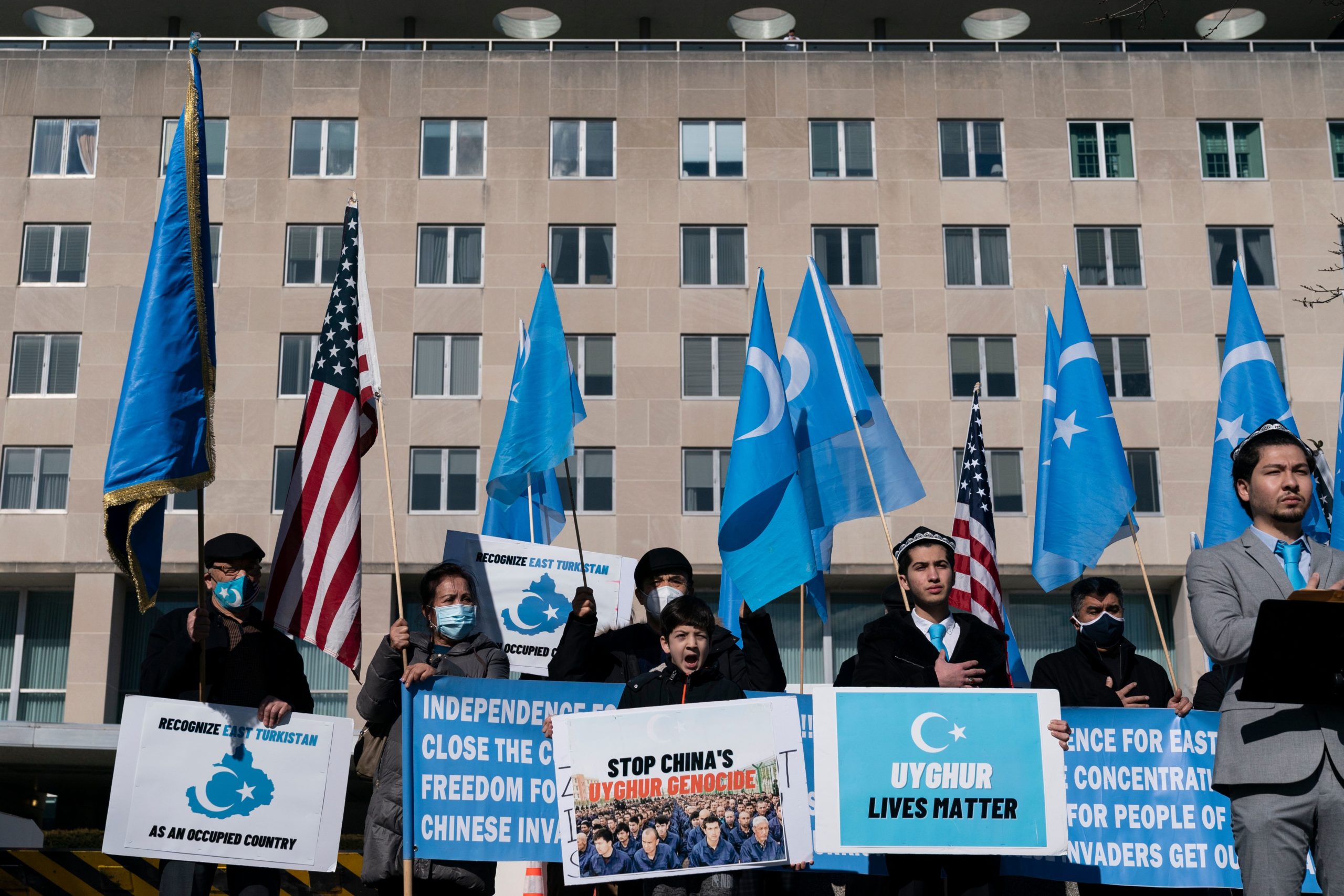 LinkedIn had previously complied with China’s restrictions, but said they had become too onerous in recent years. The company was reprimanded by China’s internet regulator in March for not doing enough to censor users.

“We recognized that operating a localized version of LinkedIn in China would mean adherence to requirements of the Chinese government on Internet platforms,” Shroff wrote. “While we strongly support freedom of expression, we took this approach in order to create value for our members in China and around the world.”